Ranking Of The Top 10 Most Beautiful Actresses From Novelas, One Of Them Won Miss Universe

By Hajia_Maryam (self meida writer) | 29 days These movie stars are well known around the world and they seem to have all it takes to succeed on the biggest stage. There are plenty of lovely actresses in telenovelas, and with their beautiful movies they really won the hearts of viewers around the world. They are well appreciated for their beauty and their role in their movies. I am presenting to you today, the top 10 of telenovelas most beautiful actresses. 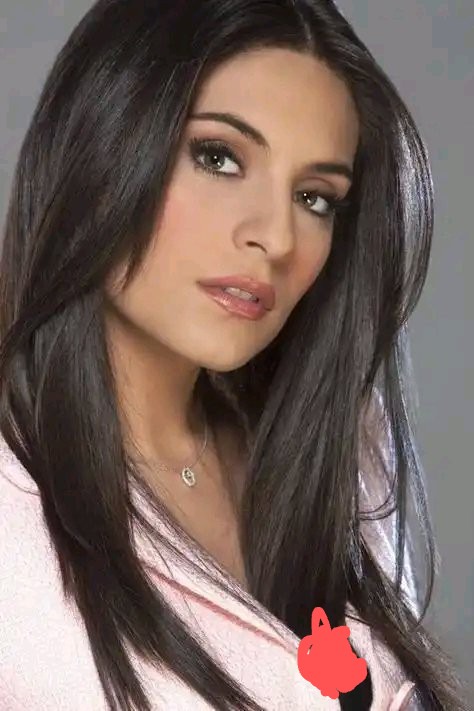 Ana Brenda Contreras, also known as Ana Breco was born on December 24, 1986 in McAllen, Texas. She's an American singer, actress and a producer, she started featuring in telenovela movies since 2005. 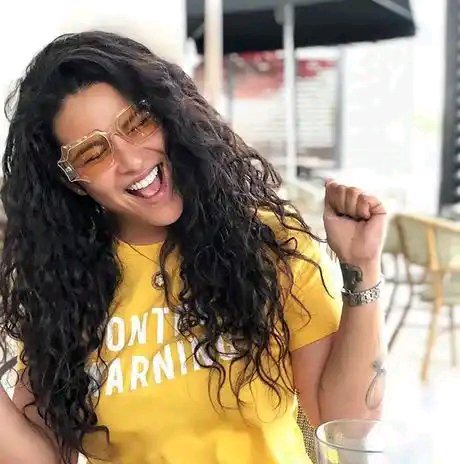 Litzy is a tall Mexican actress and also a singer too, she's a well admired actress and the time she has spend in telenovelas has been very impressive.

Known for her roles in Venezuelan telenovelas like La Trepadora, El Rostro de la Venganza, and El Cielo, she also appeared on a popular Nickelodeon-Latin American channel series called Grachi. She made her acting debut in 2003, playing Bambi Caceres on the telenovela La Cuaima. 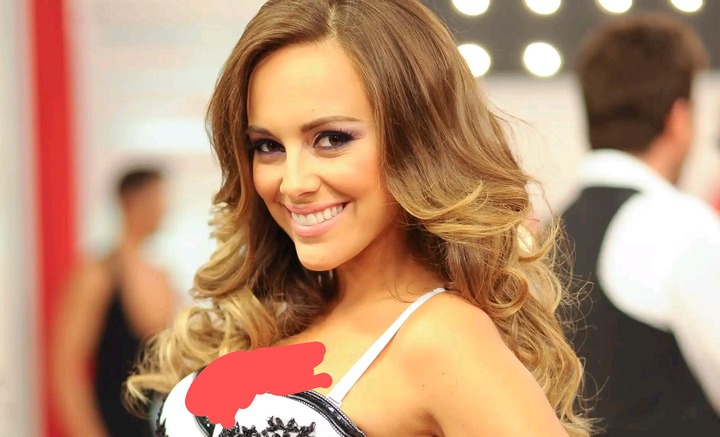 Maria Elisa Camargo is an Ecuadorian actress, singer and dancer born in Guayaquil on December 21, 1985. She has appeared in several successful movies such as "In the skin of another". 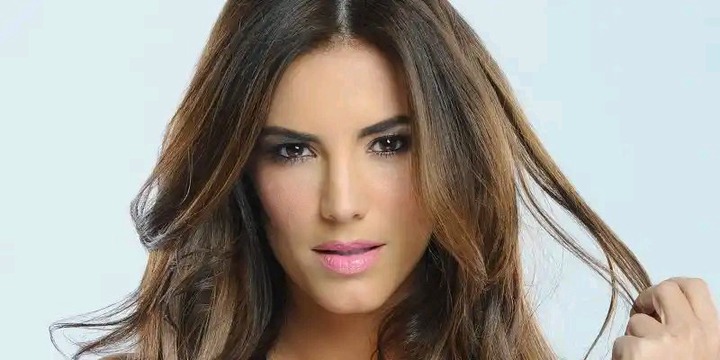 Gaby Espino was born on November 15, 1977 in Caracas, Venezuela. She impressed people with more than once with her appearance in "El diablo". She's a blessed mother of a girl and a boy, Gaby finds herself in the singles club again after being married and separated from her husband. 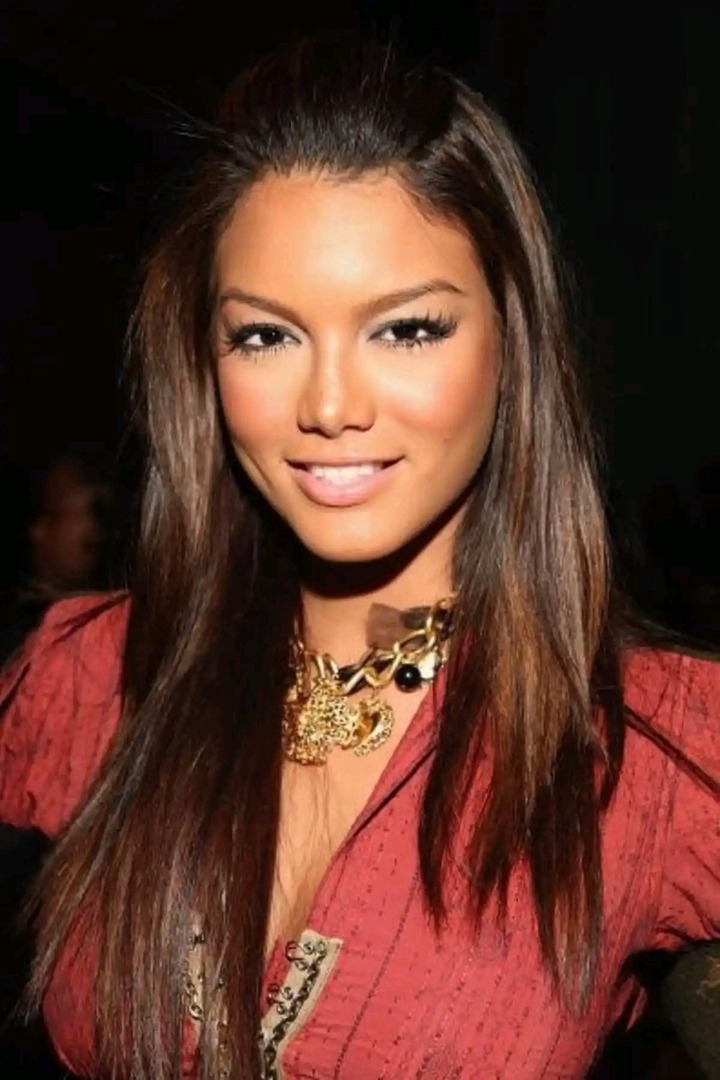 She's popularly known as ''Vivi'' in the soap opera "cosita Linda", Zuleyka Jerris Rivera Mendoza. She was born on October 3, 1987 in Cayey. She's a Puerto Rican who was elected Miss Universe 2006 in Los Angeles, United States at the age of 18. 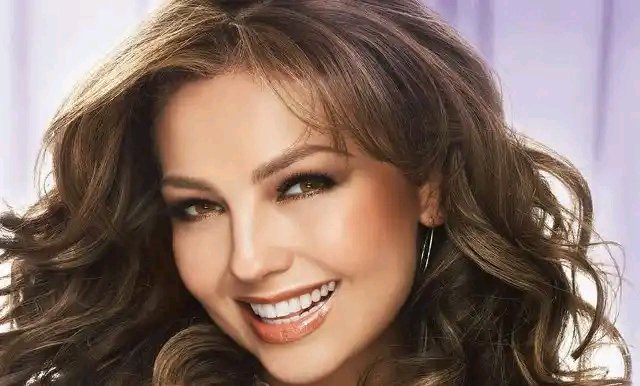 Thalia Ariadna Sodi Miranda is a Mexican actress and singer, born August 26, 1971; or an age of 48, mother of two children. She also seduces the audience of Telenovela by her talent as a great actress. It was announced in 2013 that she would receive her star on the Vollywood Walk of Fame as recognition for her career in music and television. 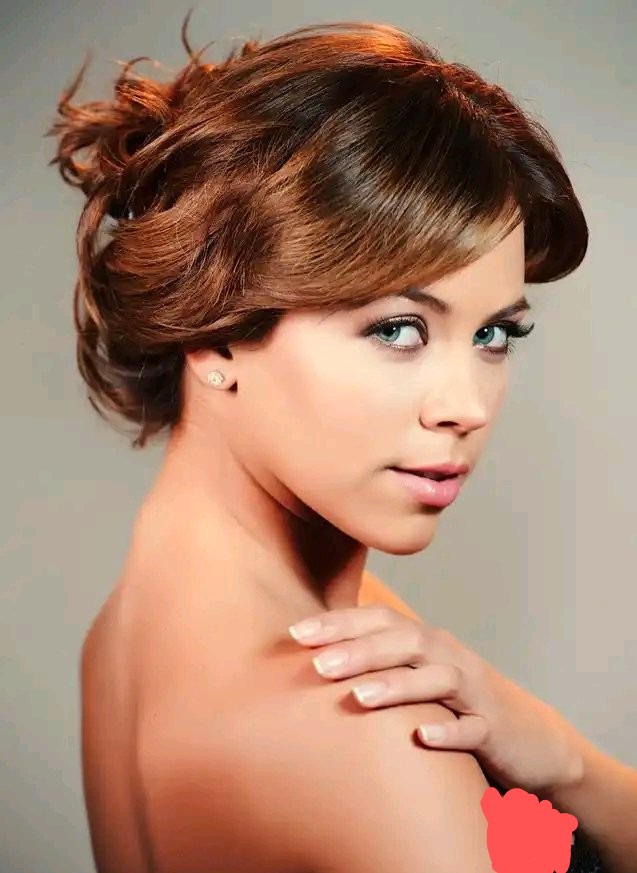 Ximena began her study in cinema at the age of 12. She made her telenovelas debut in 2010 and in addition to being an actress, this Mexican is also a model too. 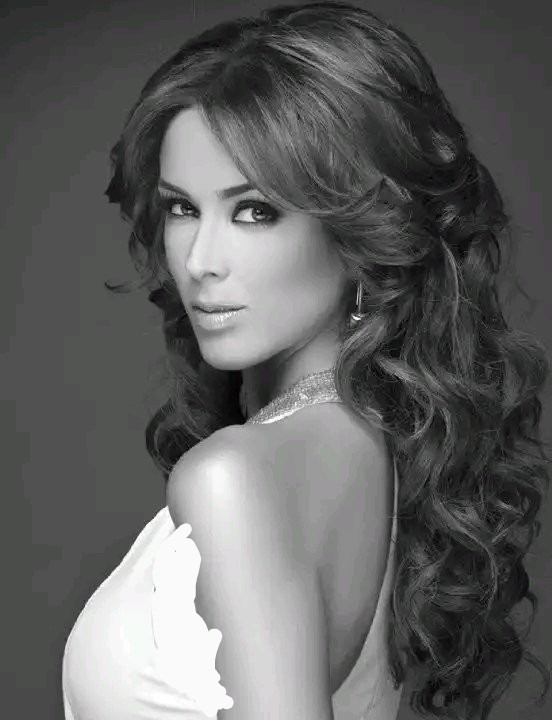 Jacqueline Bracamontes Van Hoorde is a Mexican actress born in Guadalajara on December 23, 1979. The famous Maribelle is at the top of this ranking. It is really the most beautiful! 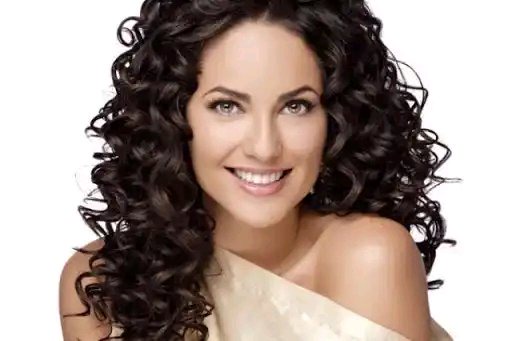 Barbara Mori Ochoa is a Mexican telenovela actress born on February 2, 1978 in Montevideo, Uruguay. She marked the followers of telenovelas through her spicy role in "Rubi" which has made her famous since then.

No one pays taxes to Otumfuo - Kennedy Agyapong