By Pen_Sound (self media writer) | 5 months ago 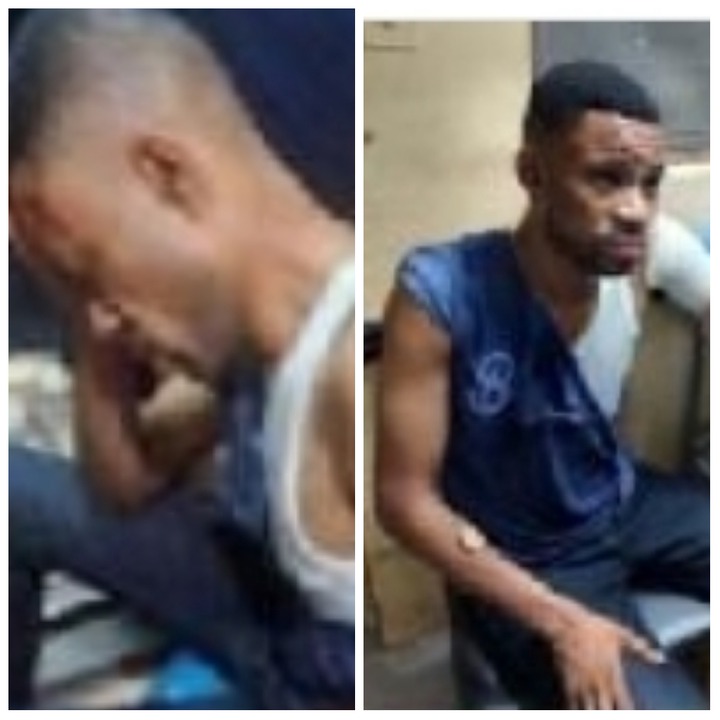 Angel TV presenter Kofi Adoma Nwanwanii was reportedly attacked and butchered by some unknown thugs. Deep cutlass wounds was inflicted on him.

According to the reports, he was nearly set on fire after the thugs poured some quantities of petrol on him. As to how he was saved remains a mystery. Some crime experts ruled in armed robbery. However, the victim is yet to confirm that.

Pictures displayed by Ghanaweb and other relevant media houses saw Kofi Adoma Nwanwanii bleeding profusely. He could be seen sitting on a hospital bed receiving treatment.

NDC's Elikem Kotoko who always plays everything with politics tried to rule in some political connotations. According to him, the country is unsafe with the attacks on journalist.

However, his baseless reports was shot down by his own followers who urged him not to score cheap political points for NDC using Kofi Adoma Nwanwanii's attack. This is because under John Dramani Mahama as President, journalists weren't treated like King and Queens. An attack on media personalities doesn't mean that the whole National Security has been compromised. It will take only a weak mind to tag sensible issues with useless NDC propaganda. 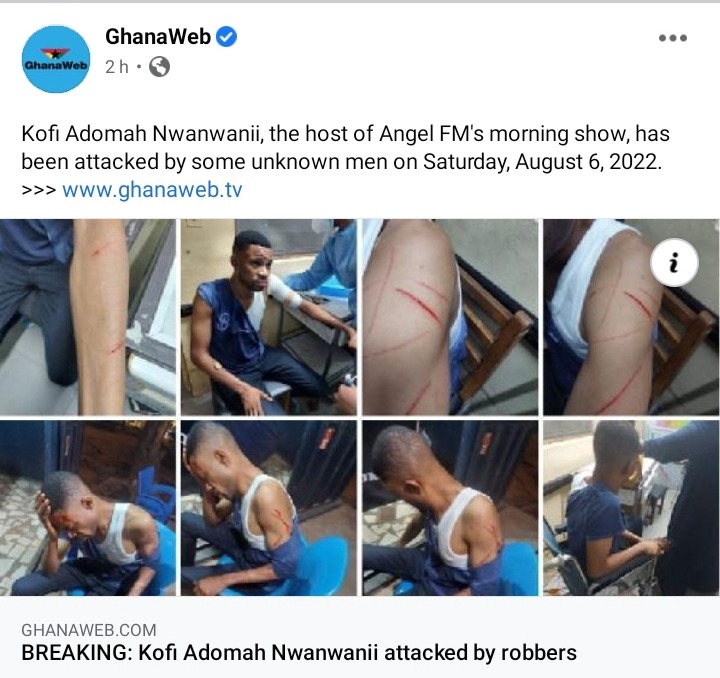 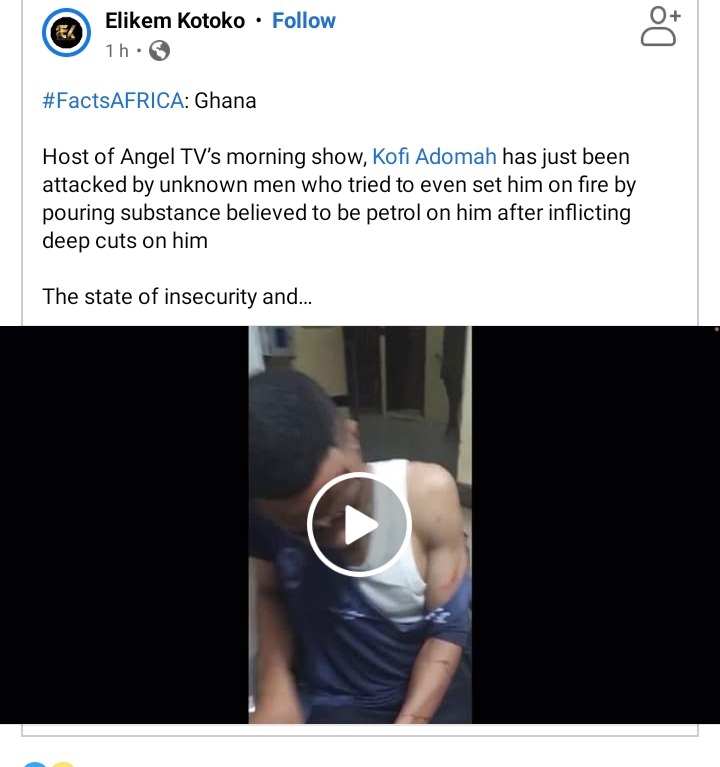