By Auntykuma (self media writer) | 3 months ago

Some Individuals have suffered certain conditions that affected them physically and prevented them from achieving their dreams. These celebrities defiled all odds to achieve their dreams. 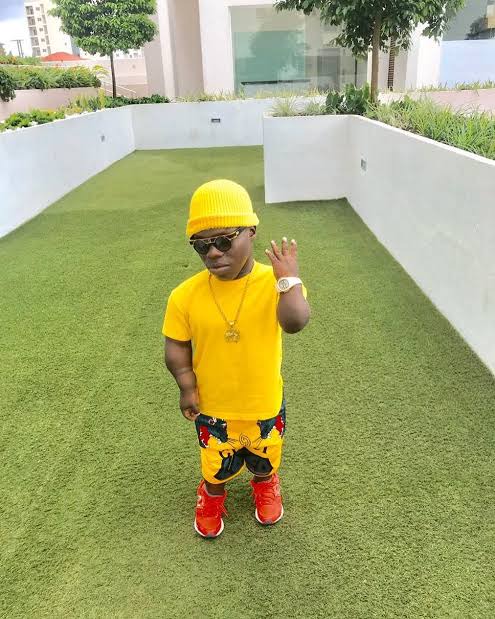 The self acclaimed young rich billionaire and Africa's richest person Shatta Bundle has proved that indeed his money is tall even though he is regarded as a midget. That’s why you decided to back him despite his height he's one of the richest youth in Ghana and also one of successful man and followed Ghanaian on social media. 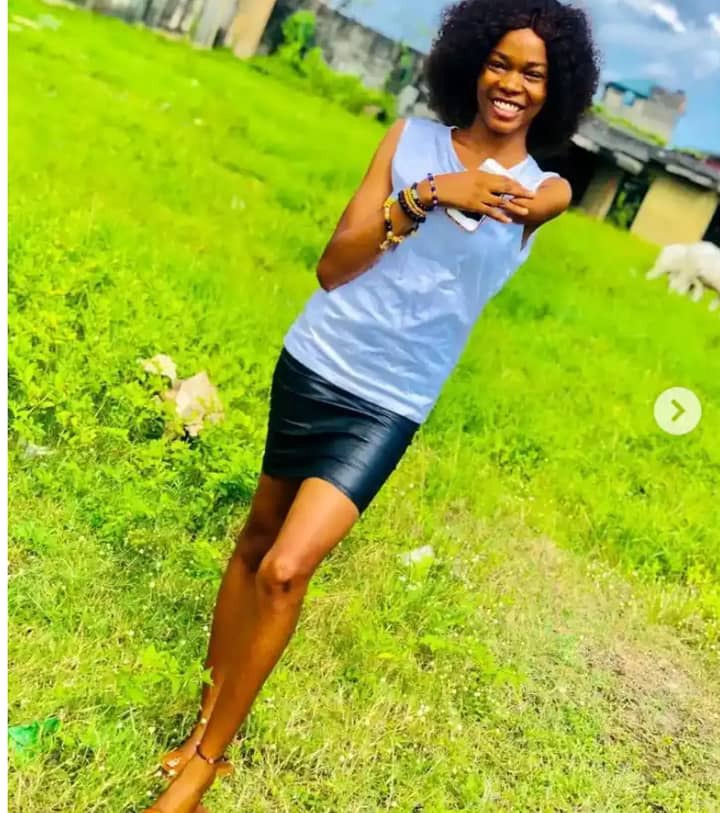 Opurum Chidinma is a rising star in the Nigerian film industry. When she was five years old, she fractured her arm and had to have part of one of her arms amputated. The actress was born with both of her limbs fully developed.

It was necessary to amputate her arm since she didn't receive adequate care and her health deteriorated. That setback didn't deter the young girl, and she went on to work in Nollywood, modeling, and the cosmetics industry. 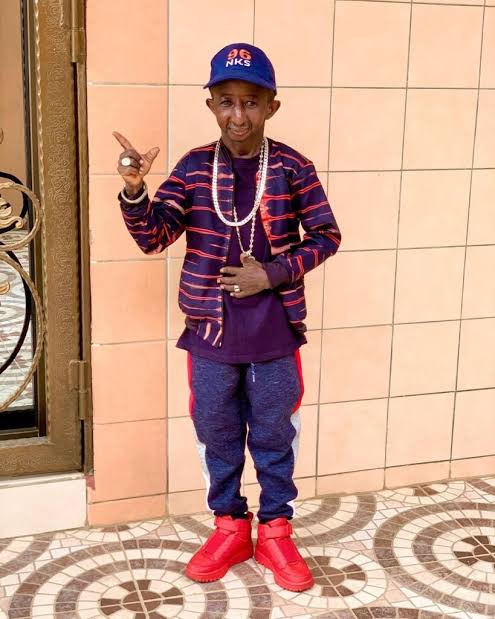 Grand P is a popular Guinean singer, actor, social media personality, and politician. He is one of the most celebrated music icons in Guinea due to his ability to create a mark in the Guinean entertainment industry despite having a major genetic problem. Today he's a successful musician and entertainer. 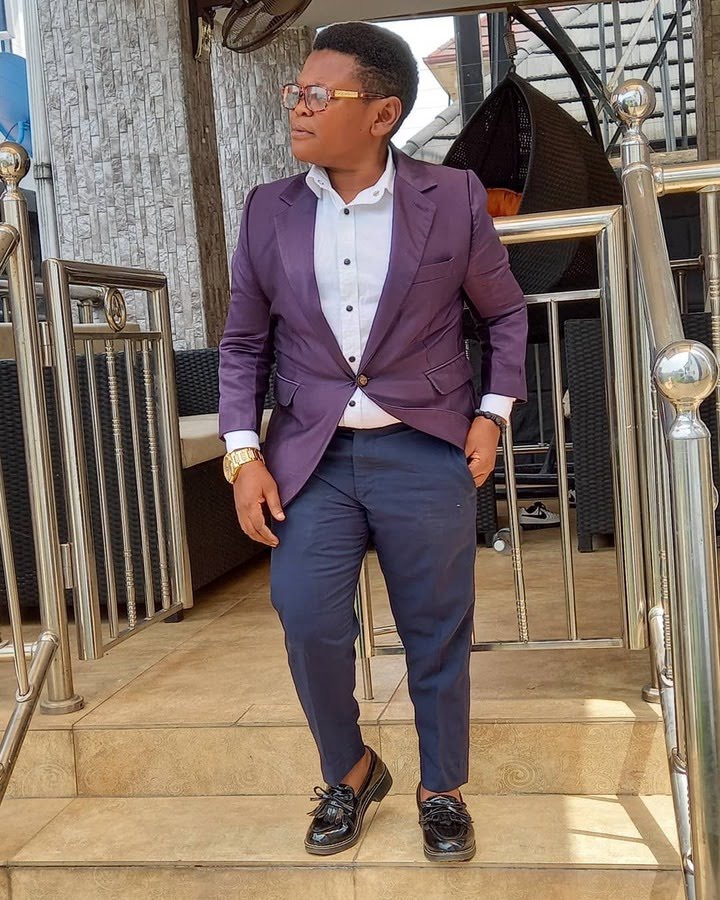 As one of the most prominent Nollywood actors, Osita Iheme frequently portrays the character of a young boy alongside his counterpart, Chinedu Ikezie, in a number of Nollywood films. Osita Iheme appears to be a little boy, but he is actually older than he appears to be. 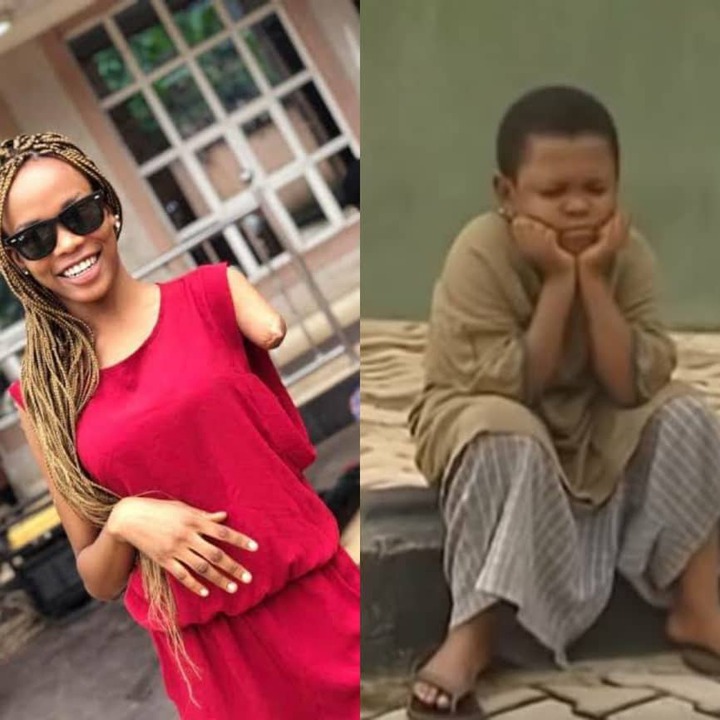 When the actor reached a certain point in his life, he was unable to progress any farther. Despite his little height, the actor has utilized it to his advantage in a number of films, playing the role of a young child, and he has gone on to achieve greatness.

Seven Secrets Of Guys They Rarely Share With Their Girlfriends