By LordcelibateMedia (self meida writer) | 17 days 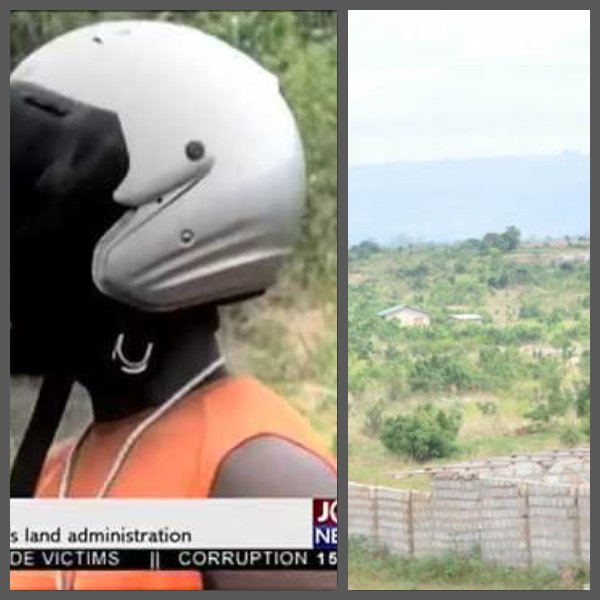 Some Land-guards who resides in Accra, said the perception of many about them being bad, is not true and must change such thinking about them. They made such statements in the Joy News Documentary premiered yesterday.

According to them, they are just doing their duty as given by their employer. They claimed that, they are never violent and wicked but good people, who only protects the lands for their rightful owners.

Speaking to the Joy News reporter, they said even the Politicians calls for their services, when they acquired a land. They keep surveillance on the land all the time. They revealed that, they do the work that even the Ghana Police cannot or refuses to venture into. 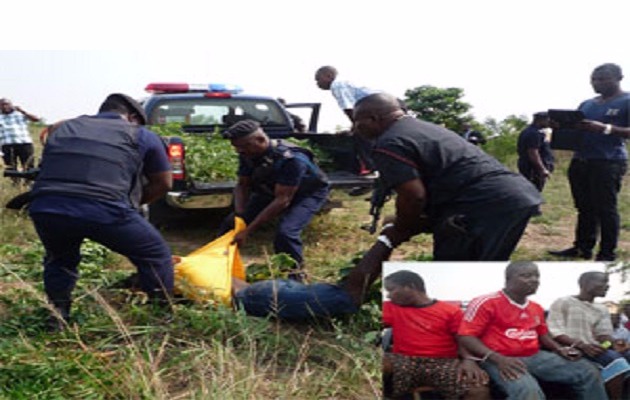 The Documentary titled “Land Wars” captured the land situations across troubling Regions. It exposes the people in authority and how people steal, bribe, corrupt, fights, and dies over land among others. It reveals the level the country reached, when it comes to acquiring land, which needs urgent steps to save the situation.

In the documentary, the Land Commission of Ghana was exposed in their actions and inactions that lead to the land issues in the country. Land passes several processes before getting registered, which leads to the land being resold and other consequences. 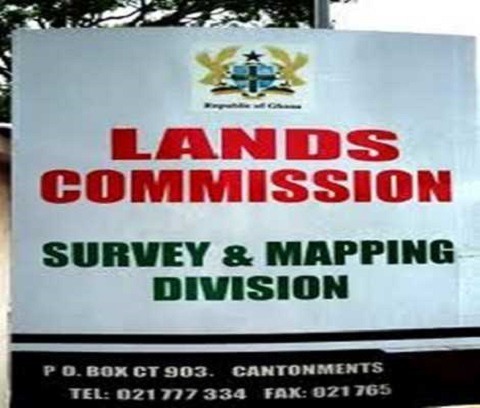 A certain man was sighted to have paid a money about GHS1000.00 just to help speed up the process of registering the land. He claimed that, he wanted to use the land for his business and needed the documents badly, which left him with no other option than to pay the money the Commission.

Many Ghanaians and Chiefs lost their lives because of land litigations. The court and Police stations are crowded with several land issues and old age land litigations. The poor continues to suffer in the long round, and loses their land given by their forefathers or bought out from their own sweat. Some notorious people took over the sector and committing several atrocities on innocent people.

So far as Ghana continues to develop, people may have issues with land, but necessary plans needs to be explored to nip it in the bud. If everyone looks unconcerned about the challenge, it will affect each and every one before we realize the intensity of the issue at hand. Follow the page for more credible stories.