Ghanaians are beginning to come to the knowledge of these fake prophets and Pastors through Honourable Kennedy Agyapong's exposure on Net2 TV. In the exposure some prophets whose fame has spread through almost every part of Ghana has been brought to nothing.

Kennedy Agyapong hates it even more when those fake prophets challenge him. He will make sure, he deals with that Prophet in a legal way with evidence or bring out more secrets of that Prophet that will discredit his title as a prophet or pastor.

Here are three self made men of God who rose to fame but was brought down by their lack of discretion in speech:

The general overseer of the God's way international church, Bishop Angel Daniel Obinim was the first man of God to incur the wrath of Honourable Kennedy Agyapong when Kennedy started his exposure. He challenged Kennedy Agyapong to dare him and Kennedy Agyapong did. He has suffered for his inability to to stay silence on certain matters and was arrested based on criminal evidences from Kennedy Agyapong. 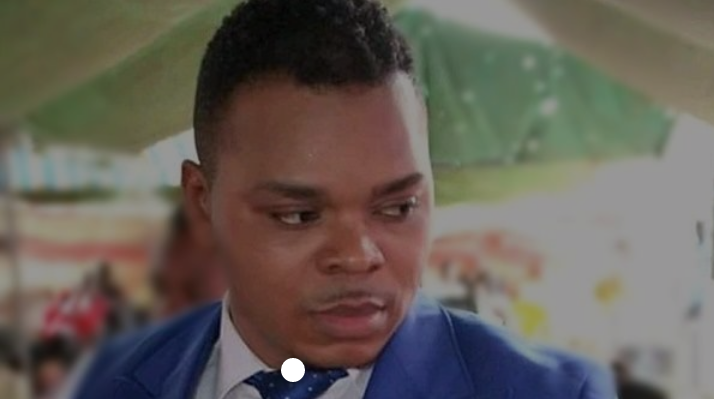 Prophet Nigel Gaisie, the general overseer of Prophetic hill chapel is another self made man of God who is into political stuff apart from his ministry. He is usually seen to be siding with the National Democratic Congress (NDC) and on several occasions has prophesied the victory of the NDC in past elections and up coming elections. He has also predicted some few things that would happen in the nation and the two leading political parties. Prophet Nigel Gaisie's too much bragging and bad acts caught the attention of Honourable Kennedy Agyapong and he had to include Nigel Gaisie in his exposure. 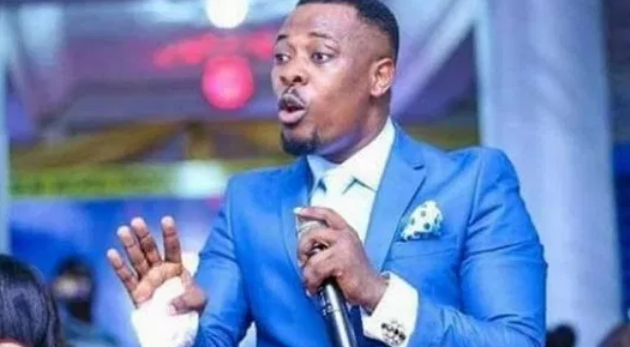 Counsellor George Lutterodt is a famous marriage and relationship counsellor here in Ghana. Usually his speech are controversial and rude. On most platforms he has been given he has incurred the wrath of Ghanaians with some of his comments on relationship. The counselor is also a pastor and as a pastor some wisdom and discretion should be added to your counselling but in the case of Counsellor George Lutterodt, it is never so.

Some few days ago, he made a comment on rape on Adom FM and it has got Ghanaians and other international bodies angry. Hopefully he might be banned for sometime for supporting rape indirectly. The Queen of the Coast became angry because my Father built a Church. Then, he lost all his Wealth.

Latest development on the death of the final year student