Tilapia the cartoonist is an awesome Ghanaian comic cartoon creator that picks trending subjects in the country and generates an awesome piece of art with an intended message.

Tilapia today made a tremendous piece of cartoon on the just-ended National Delegates Conference of the ruling New Patriotic Party where some surprises were witnessed after the elections.

Ghanaians endorsed the creative cartoon art with their supporting comments and reviews. Ghanaians hinted that it's in the right direction for the incumbent party secretary to loose his position because of his mode of communication.

They hinted that John Boadu after enjoying massive support from grass root supporters and the foot soldiers he has failed to clearly recognize their place where suffering this undeserving faith after aiding the party into two presidential election victories.

• Next time you will respect the foot soldiers that gave you power in governance and leadership. This is just the beginning of the end. Whoever stole our destiny would pay right on earth and pay more hereafter. Those days are gone, this generation fears them.

• Why are you all laughing at John Boadu. He has enjoyed a lot of support from the delegate till now when he won as a youth organizer. Lost as an organizer and came back to win the organizer position until he acted as the secretary alongside his organizer position. He was then voted substantive secretary in 2018 at koforidua.

• Now he has lost to JFK due to his actions towards some power blocks within the party losing over 300 votes. At least he has been on the scene for more than a decade and he has paid his dues. Who knows he might come back again.

• Delegates pour out the truth in their heart the real elements on the ground never to be swayed by a compromise. 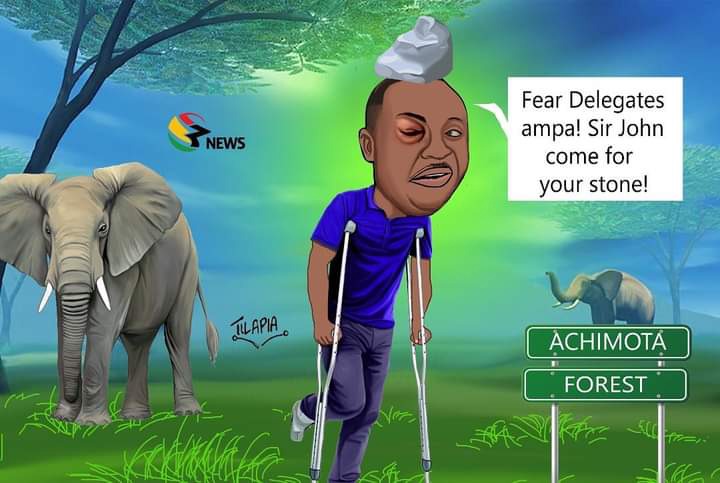 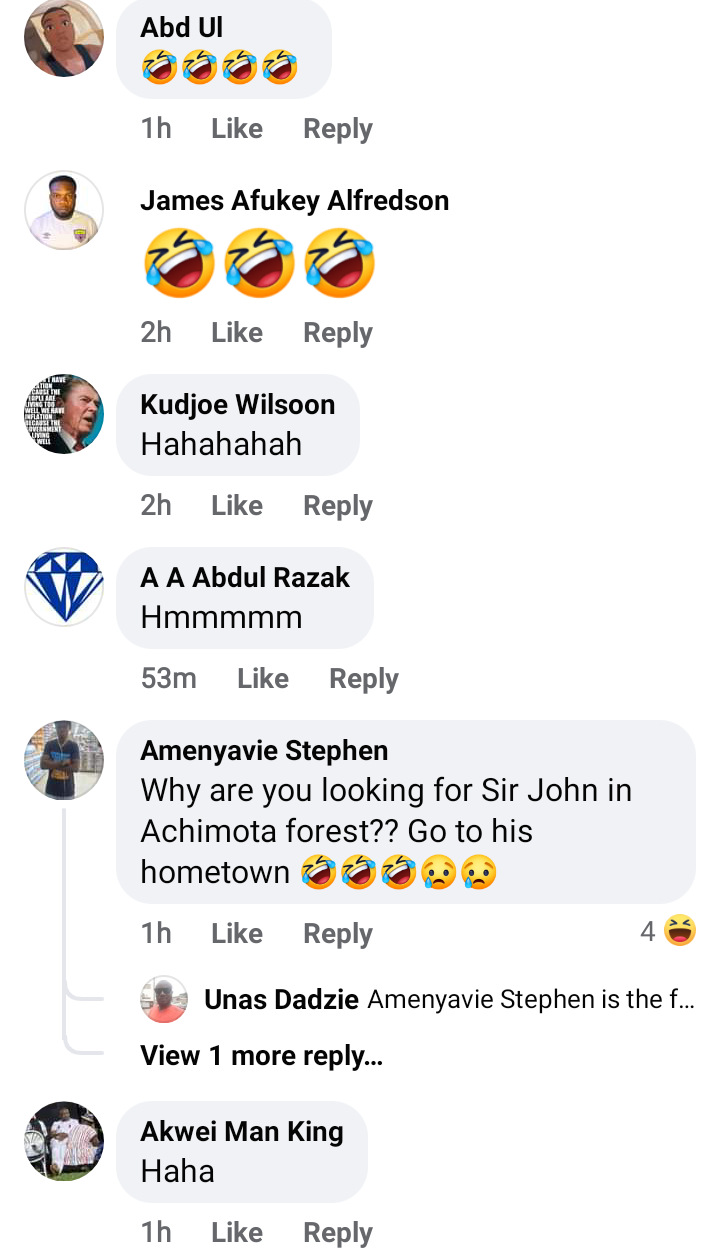 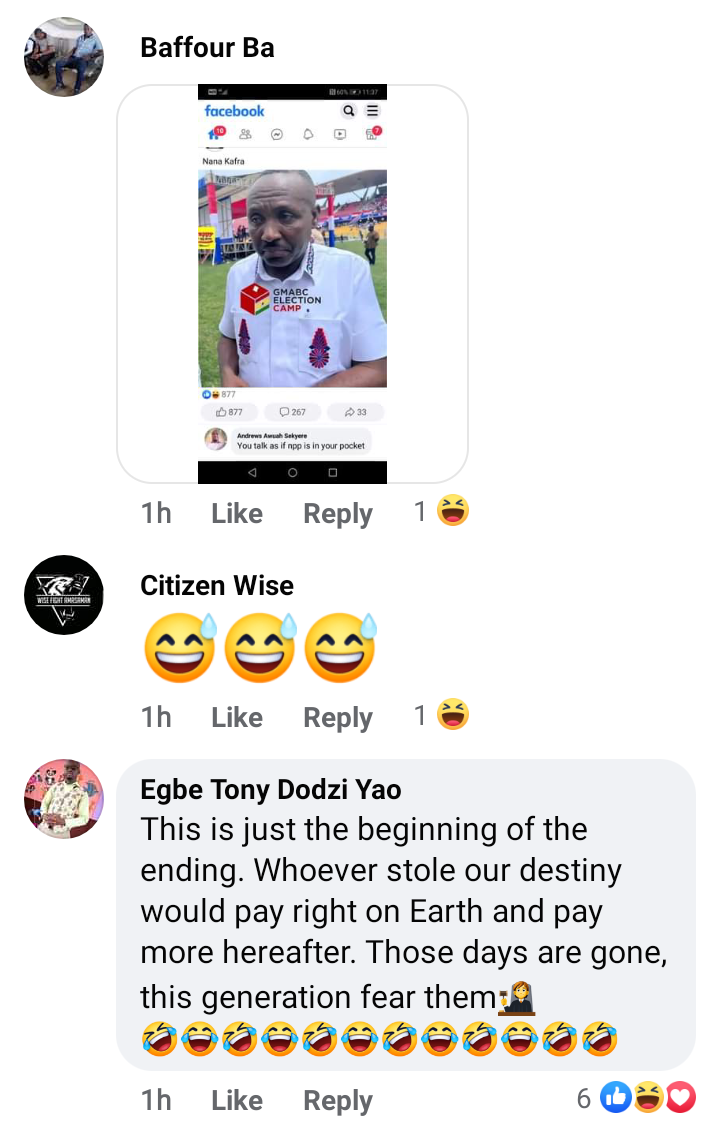 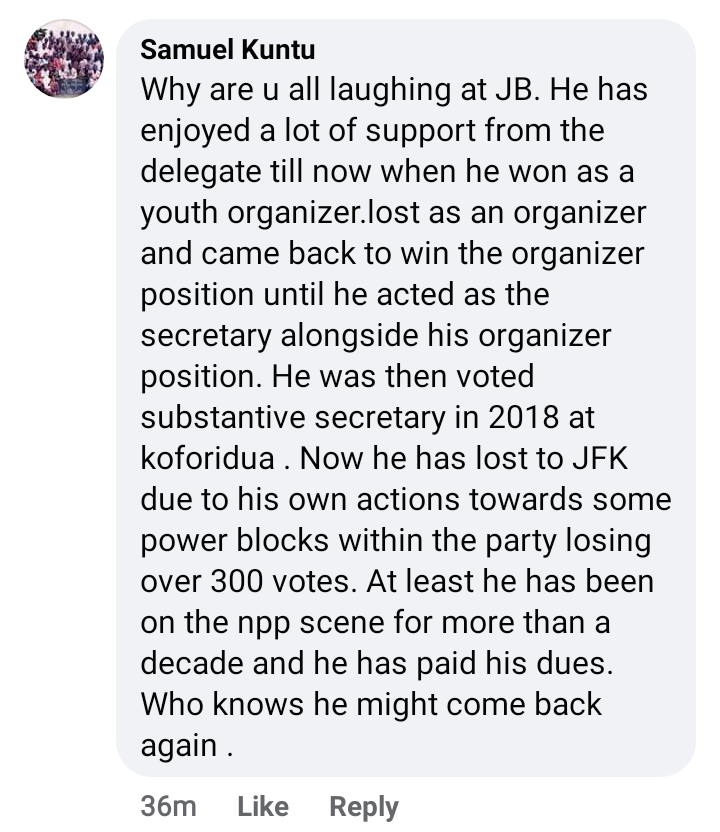 Alan Is Repeating The Mistakes Of Nana Addo- Alan On A Promise Making Spree?