Between Destiny Etiko and Hajia4Real who is heavily endowed?

By Gyminy (self media writer) | 3 months ago 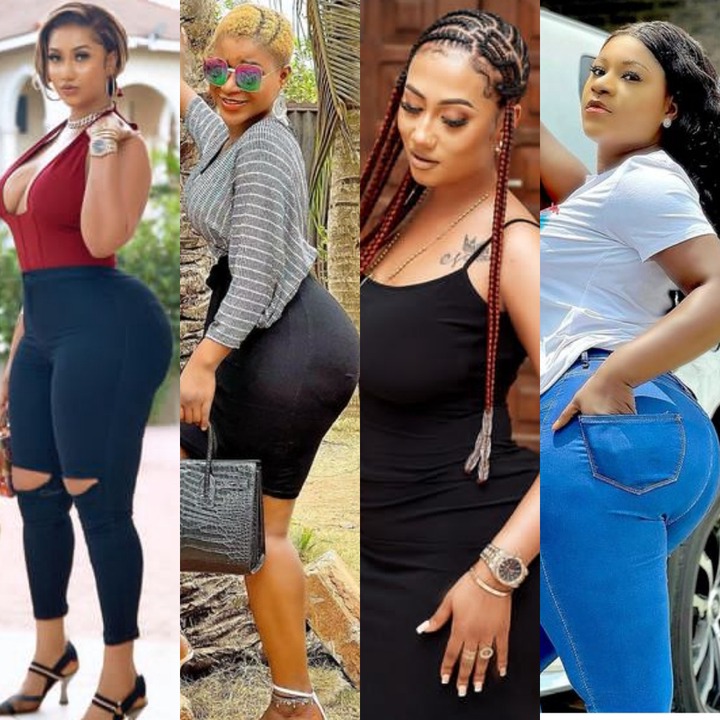 Today in this article is a heavily backside challenge between the Ghanaian singer Hajia4Real and the Nigerian actress Destiny Etiko. who do you really think is heavily endowed?

Monalisa Montrage also known as Hajia4Real and Mona4real is a famous Ghanaian singer, entrepreneur and a social media influencer who is also a mother of one.

The talented singer Hajia4Real became popular after she ended her relationship with kenpong. She later ventured into the music scene and truly the singer has really got a unique talent. she has released a couple of songs of which includes " Baddest girl" , " fine girl" and many others.

The talented singer Hajia4real has won a couple of awards since her entry into the music scene. She won the Uncovered artist of the year category at the fifth edition of the Ghana Music Awards- UK held on Saturday, 9 October 2021 at the Reagent Royal Hotel in London. 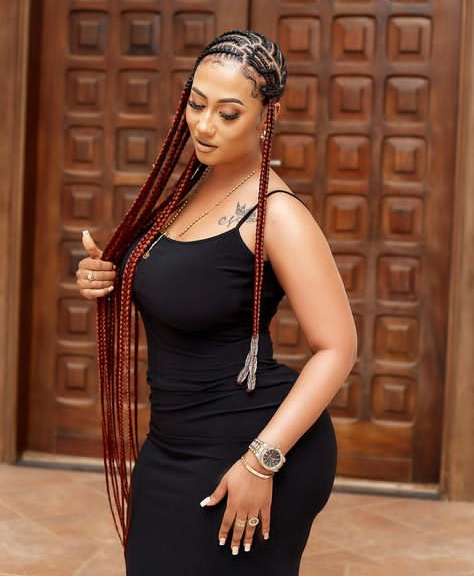 When it comes to Ghanaian celebrities who are heavily endowed, the singer and influencer is not an exception. she has really got a heavy backside which she is mostly seen flaunting.

Destiny Etiko as popularly known is a famous Nigerian actress who is included in the list of successful Nollywood actresses. She has played roles in a lot of blockbuster movies.

She has acted alongside other famous movie stars in the likes of Regina Daniels, Ini Edo and many others. The actress came to the limelight after her tremendous role played in the movie " Idemili" . 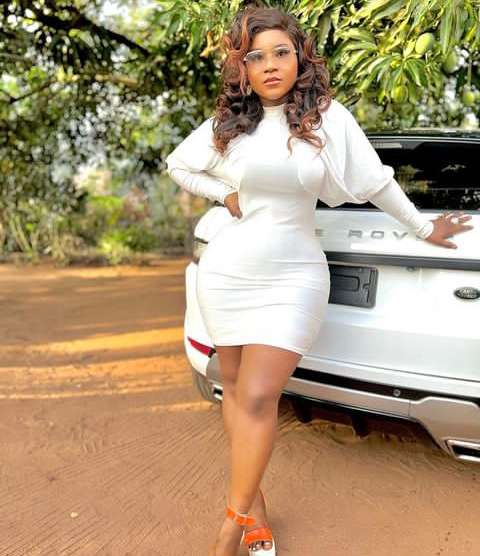 Her talent for acting earned her a nomination for Best Promising Actress at City People Entertainment Awards. Destiny Etiko is an actress with a very heavy backside.

Although she has been accused on many occasions of going under the knife to fix her backside, the actress has denied the accusations several times. 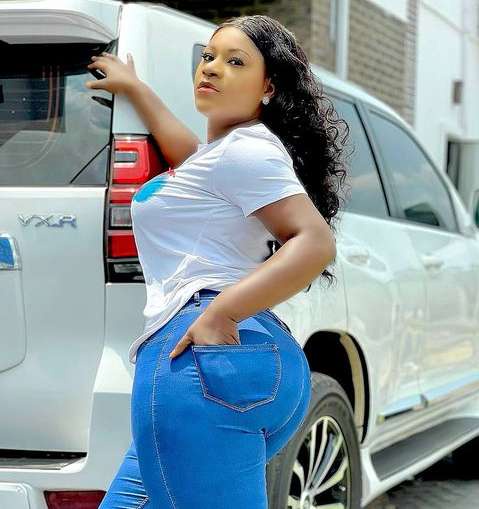 Looking at the pictures of the Ghanaian singer Hajia4Real and Destiny Etiko who is indeed heavily endowed?