Top 5 Netflix Movies of All Time

By OsafoDaniel (self meida writer) | 29 days 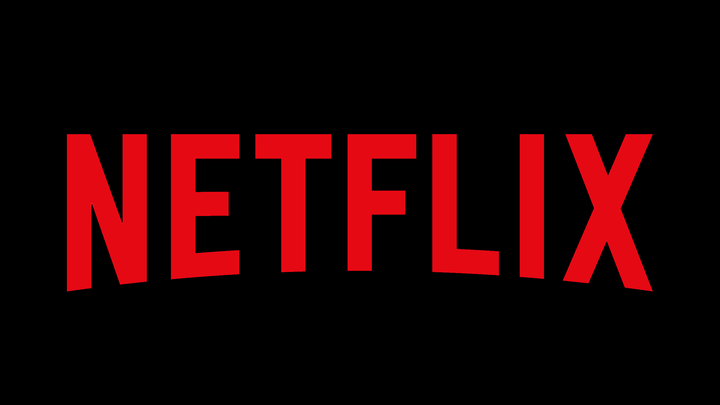 Netflix has lifted the curtains on its most popular movies ever. This list was provided to Bloomberg on Wednesday. The list of biggest ever movies is based on Views within the first four to five weeks.

Below are the top 5 most popular Netflix original Movies ever. 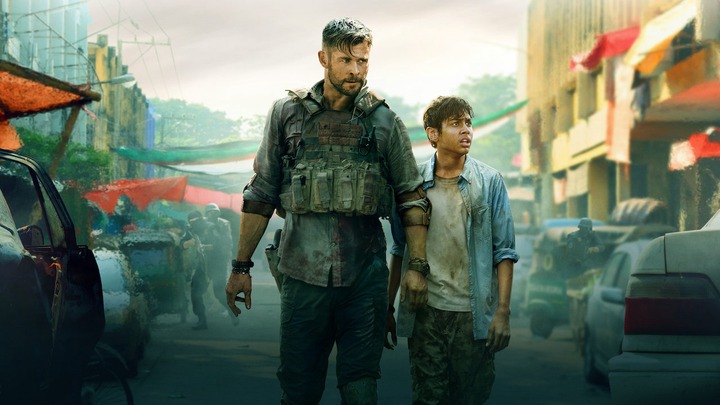 Extraction was released in April, 2020 and was produced by Chris Hemworth, Joe Russo, Mike Larroca and Anthony Russo.

A black-market mercenary who has nothing to lose is hired to rescue the kidnapped son of an imprisoned international crime lord. In the murky underworld of weapons dealers and drug traffickers, an already deadly mission approaches the impossible. 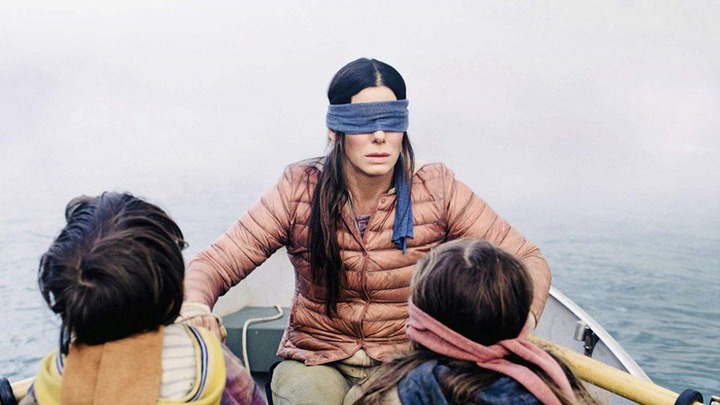 Bird Box was released in December 2018. The movie was directed by Josh Malerman.

When a mysterious force decimates the population, only one thing is certain -- if you see it, you die. The fortunate must now avoid coming face to face with an entity that takes the form of their worst fears.

Searching for hope and a new beginning, a woman and her children embark on an adventure through the woods and down a river to find the one place that may offer chancel. To make it, they'll have to cover their eyes from the evil that chases them -- and complete the trip blindfolded 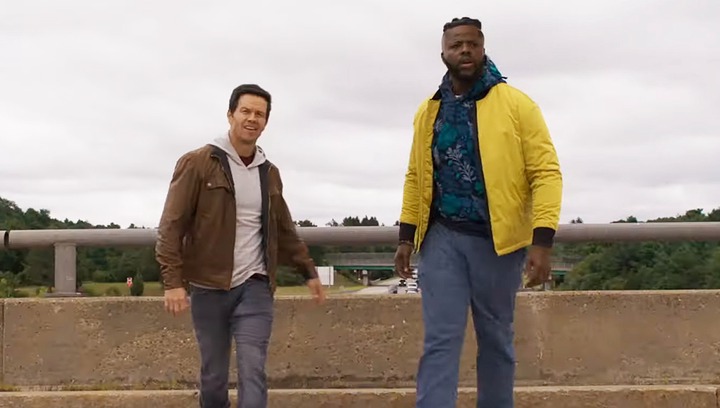 A movie released in March 2020, Produced by Mark Wahlberg, Peter Berg, Stephen Levinson and many more

Spenser is an ex-cop and ex-con, who teams up with aspiring fighter hawk to unveil a sinister conspiracy tied to the deaths of two Boston police officers. 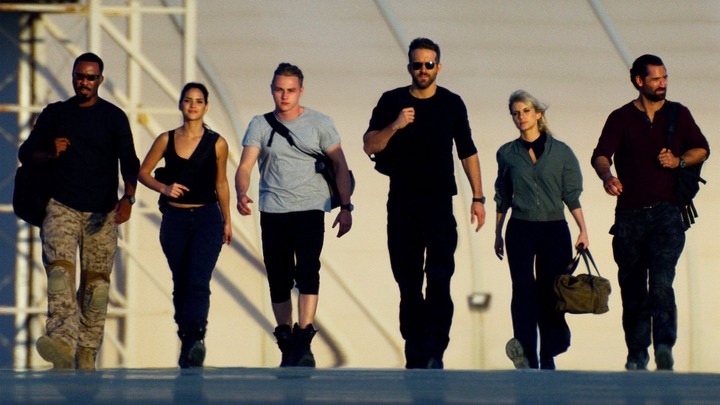 An Action/thriller movie produced by Ryan Renolds, Michael Bay, David Ellison and many more, the move was directed by Michael Bay.

According to the team the movie was budgeted to have gain 150 million dollars.

Six individuals from all around the globe, each the very best at what they do, have been chosen not only for their skill, also for a unique desire to delete their pasts and change the future. 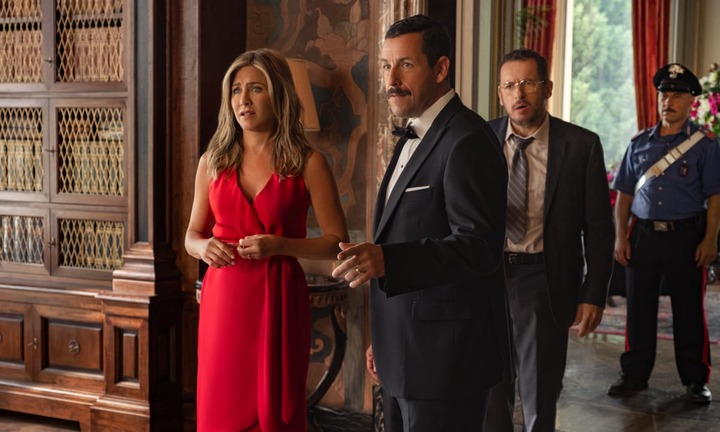 A New York cop and his wife go on a European vacation to reinvigorate the spark in their marriage. Being framed for the murder of an elderly billionaire, A chance encounter leads to them. Murder Mystery was produced in June 2019 by Adam Sandler, James Venderbilt, Allen Covert and Trip Vinson.