Facebook goes viral after Captain Smart fails to show up at work days after Dr. Fordjour scammed him 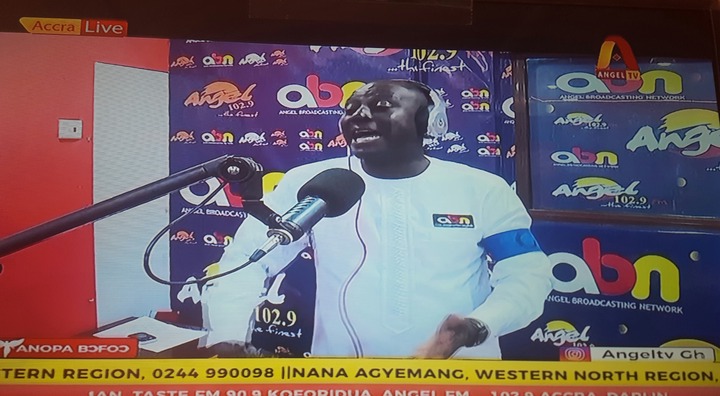 Captain Smart is a populary radio and well versed in journalism. He now heads the Anopa Bofoo morning show on Angel FM. He is assisted by veteran panelists like Yaa Brefo, Kwamena Biney, Obrempong and Yaa Kyeraa.

Captain Smart is known to be intelligent and versatile. Many have come to see him as a personality who fears no one and able to punch both NPP and NDC officials through arguments.

Indeed, he has been a torn in the flesh of many NPP top officials with Chairman Wontumi even promising to deal with him. Who would have thought that such an intelligent person could be scammed easily? 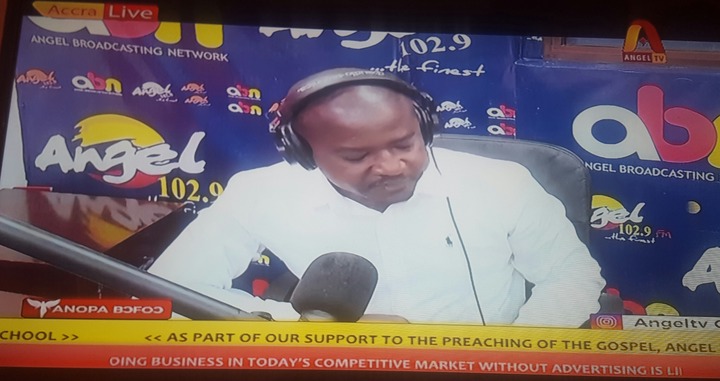 One of such personalities was Captain Smart. Since the news broke that the whole award scheme was fake many have wondered what next. Well today Captain Smart failed to show up at work. Instead Kwamena Sam Biney took over the show to regulate the Anopa Bofoo Show. 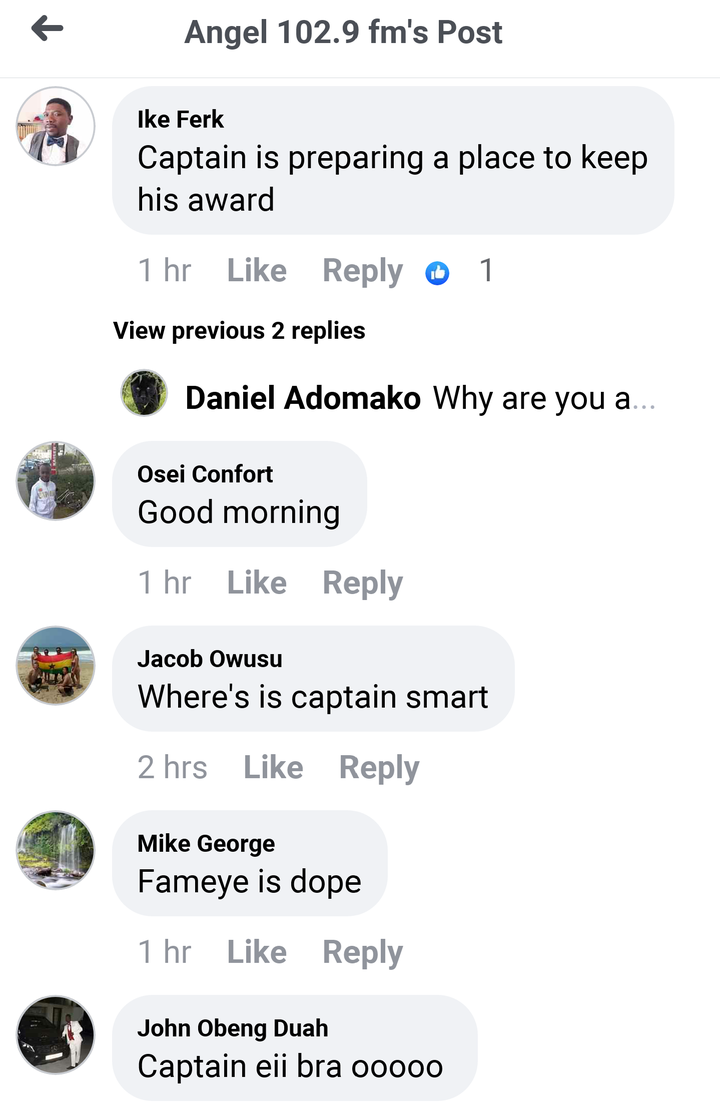 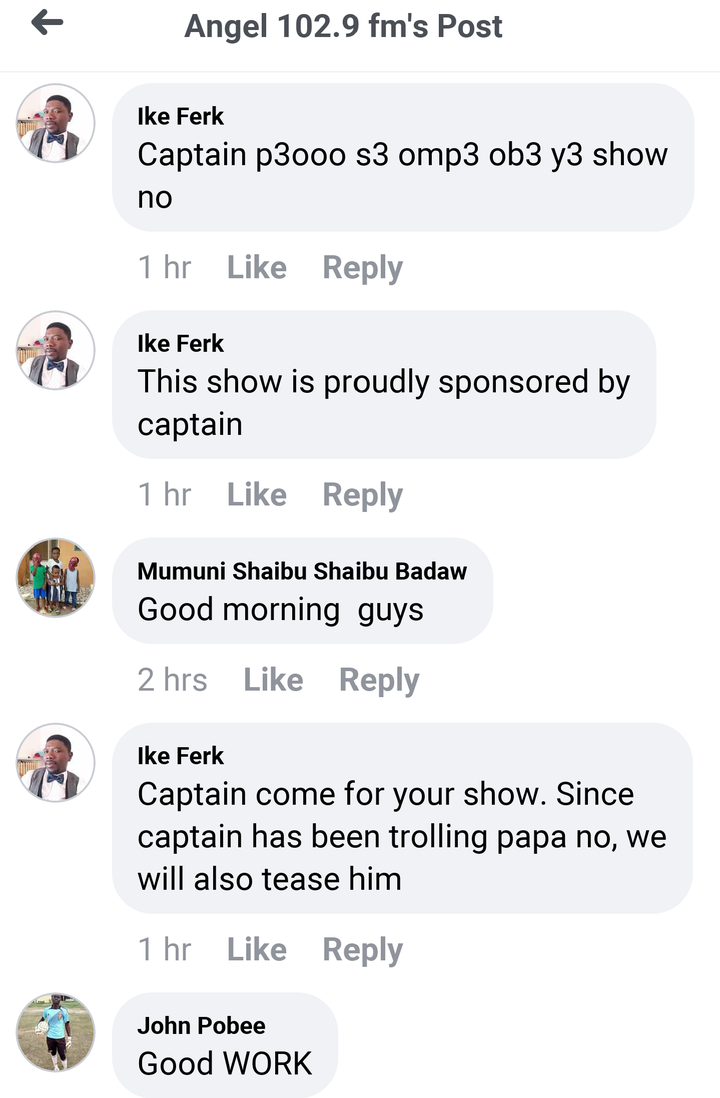 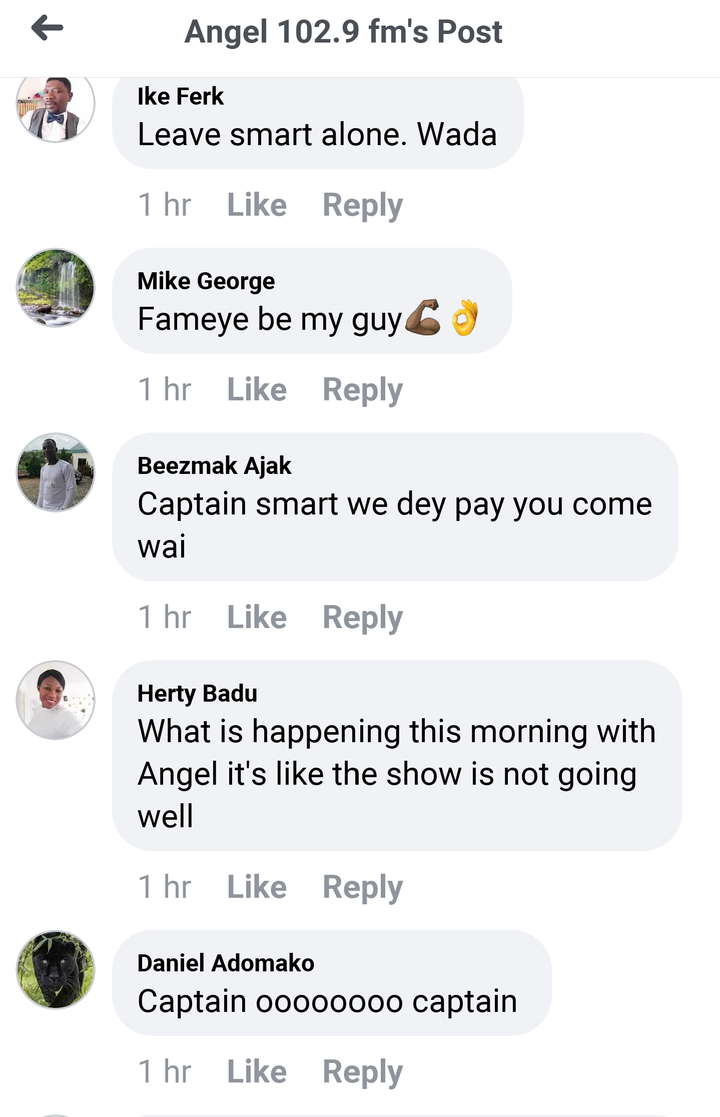 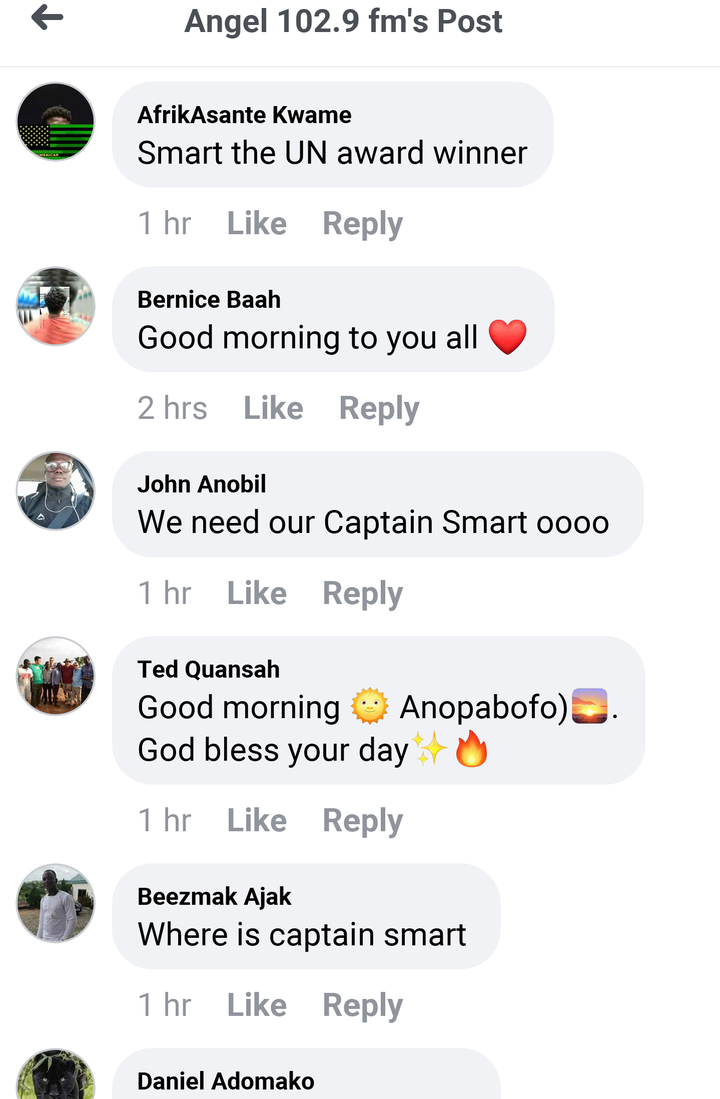 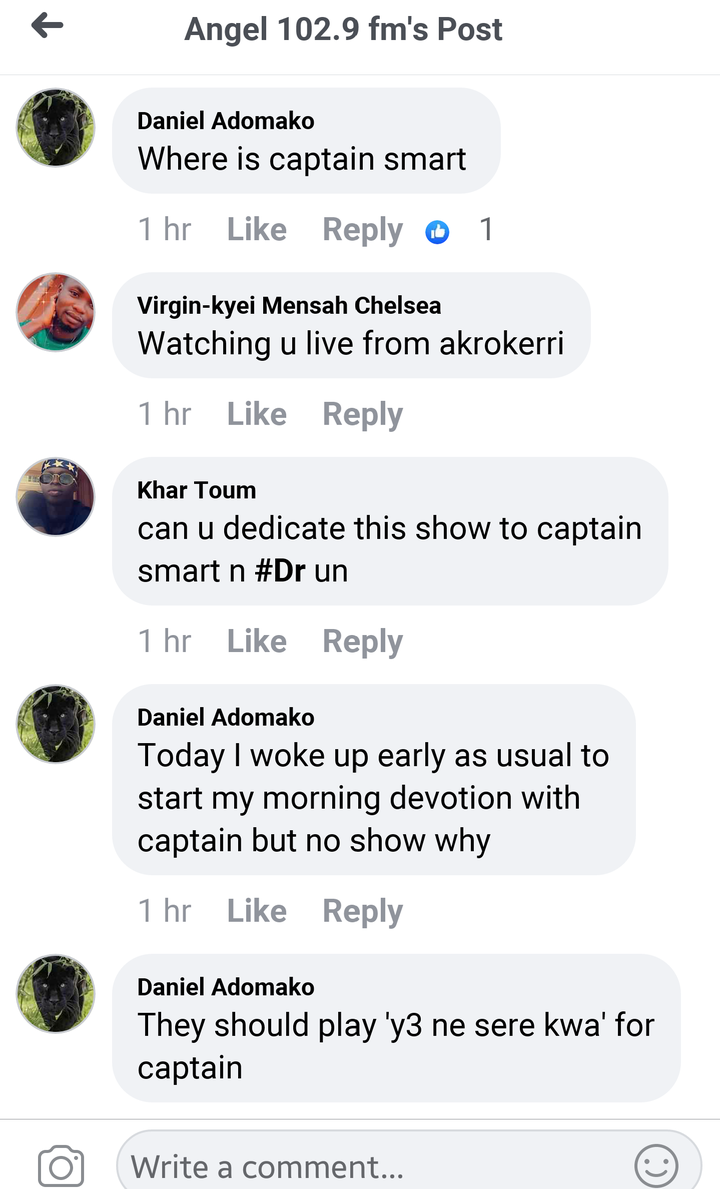 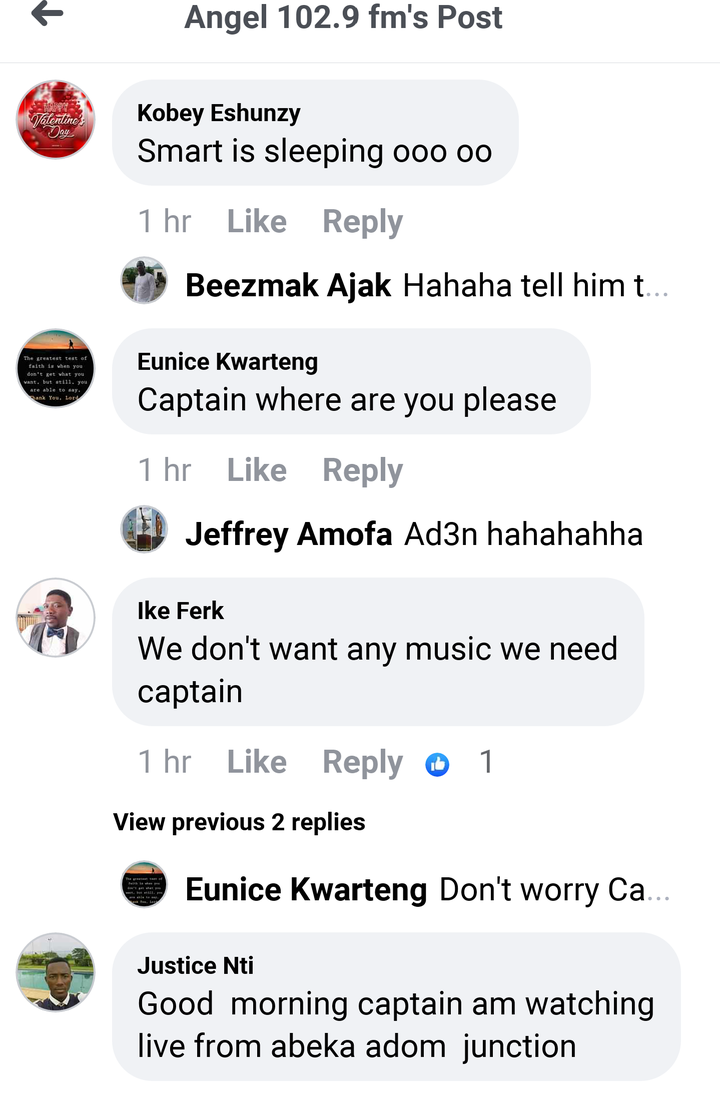 You can check out more breaking news information from me. Thank you!