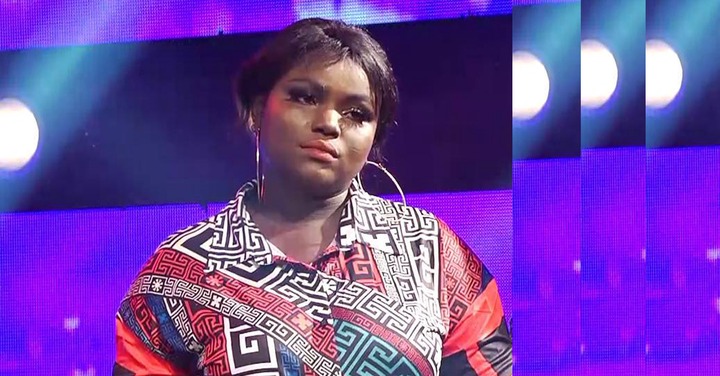 A beautiful young lady has shared a story of how she was dumped by a boyfriend whom she has dated for two years.

According to her, she was assured of marriage by the said man but the relationship suddenly ended. According to Juana who appeared on TV3 Date Rush to look for love, she has gone through a lot of bad relationships and was hoping her immediate past ex-boyfriend would marry her.

Answering questions by the host of the program, Juana indicated that she has been single for many years. According to Juana, what happened left her in a state of disbelief and that destroyed her desire to be in a relationship again.

“I never cheated in that relationship. I found out he was cheating later. However, it was his wife who he was cheating with. I realized he has been married for many years but he did not tell me the truth. We were in the relationship for two years”. Juana indicated with sadness.

Juana added that she was heartbroken after the incident and decided never to get into any relationship again.

According to Juana, she is now healthy and well prepared for another relationship. She has therefore appeared on Date Rush to find new love.

I’m now ready and prepared. Both in mind and heart to move into another relationship. I need a God-fearing man who will not cheat”. Juana added.

He instead opted for Bella who did not want him.

The story of Juan has happened to several ladies. Some heartbreaking stories have been shared over the years where men, in particular, are caught secretly cheating outside their marriage.

Some of these stories have led to the collapse of many marriages. There are however some single ladies who have made it a habit to only go out with married men. Their excuse has been that married men are responsible. It is about time men put a stop to such attitudes.