By Obededom (self meida writer) | 14 days

Current big belly of popular Ghanaian actress and musician, Yaa Jackson raises concern on pregnancy as social media battles it out at the comment section of her post. In a current photo posted on Instagram by actress Yaa Jackson has raised huge concern about the actress being pregnant and that has cause more confusion among her fans.

The photo sighted online sees the popular musician wearing a red net dress which displays her raw belly. Previously, the actress mostly boast of flat stomach as she normally shows it off on social media.

Well, due to her previous boastings, serious concern has been raised following her current big stomach as many social media users suggest the actress is pregnant.

Quickly take a sneak peek at photos of the actress which has raised more concern about pregnancy. 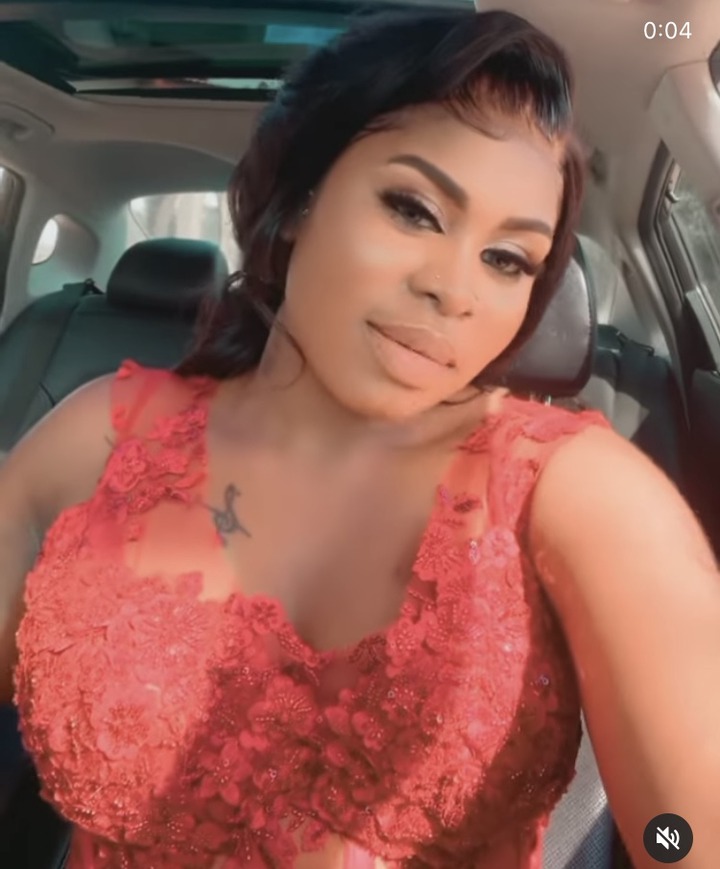 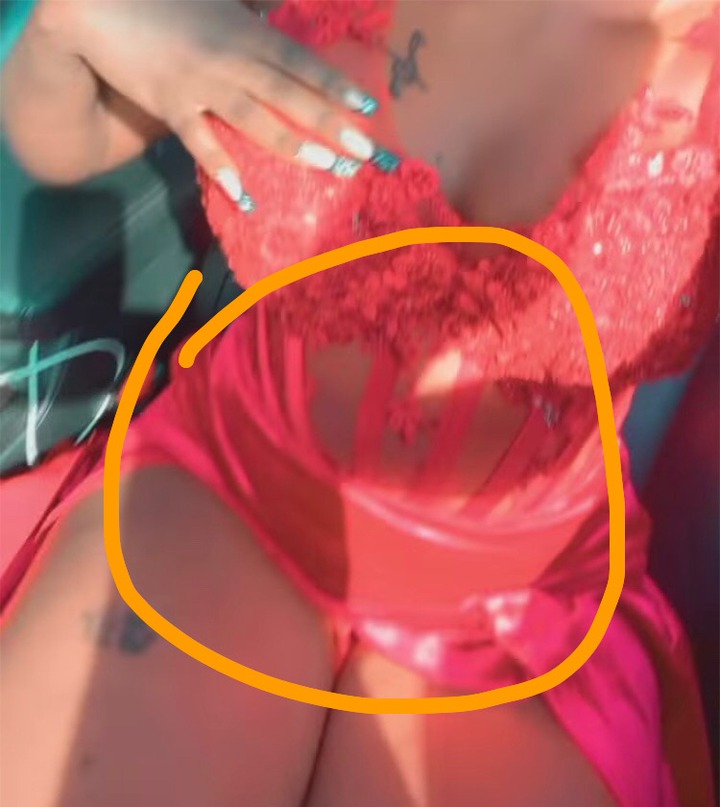 From the spot circled yellow shows the stomach of the popular musician Yaa Jackson and clearly that isn’t her normal and previous flat stomach. Upon seeing the photos above, would you conclude that Yaa Jackson is pregnant?

Check Out The Price Range Of Fake Baby Bumps In Ghana

Interesting facts you need to know about fake baby bump