Throwback: Before and After Photos of Bola Ray, Yaa Jackson, Kwaw Kese, Essien and Obaapa Christy

By MadeInGhana (self media writer) | 1 year ago

Our throwback photos remind us of how we have been able to transform from an early stage to where we are now and the fun and memories we shared with people who are no more with us.

Have you ever wondered how your favourite celebrities look when they were young? It feels goods looking at one's throwback photos because it brings back memories and a whole lot of chats between those we are watching these throwback photos with. For our celebrities, there are many who hustled before they rose to repute and their memories have encouraged others to work hard in existence. 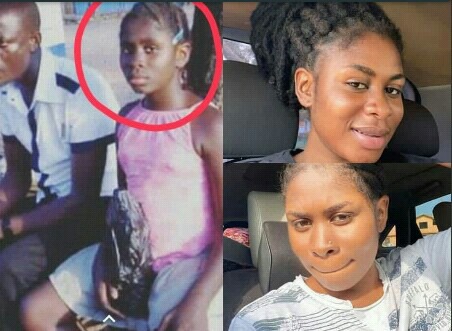 Checkout this throwback: Before and After Photos of Bola Ray, Yaa Jackson, Kwaw Kese, Essien and Obaapa Christy.

Throwback: Before and After Photos of Bola Ray, Yaa Jackson, Kwaw Kese, Essien and Obaapa Christy.

Born Nathan Kwabena Anokye Adisi. He is known popularly as Bola Ray and he is a radio and television personality, the Chief Executive Officer of EIB Network and Empire Entertainment. Bola Ray is married to a beautiful woman called Dorcas Adisi and they both have very cute and adorable kids.

Bola Ray is the host of "Revealed with Bola Ray", and he is a product of Accra Academy located at Kaneshie in Accra. He is also one of the most educated media personalities we have here in Ghana. Below is a throwback and after photos of Bola Ray. 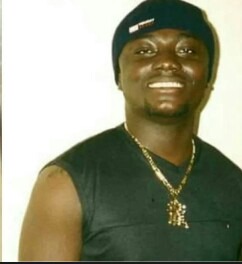 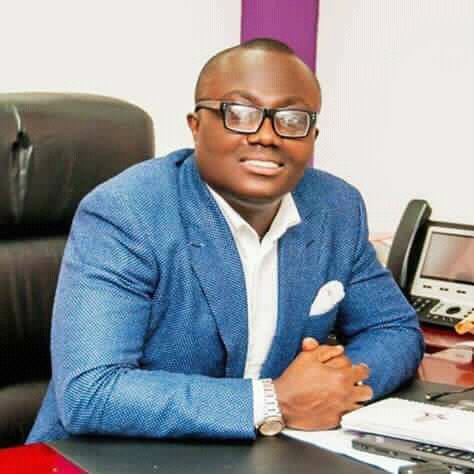 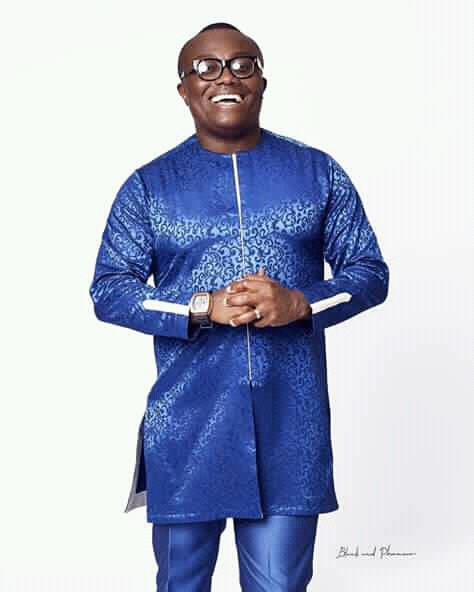 Yaa Jackson is a multi-talented female celebrity in Ghana who is an actress and a female musician in Ghana. She started her acting career at a young age and since then many Ghanaians have been following her closely. She is the daughter of Ghanaian movie director and producer called Jackson Bentum who is well known in for the production of movies in the Kumawood movie industry.

Yaa Jackson is also doing well in her music career and have a number of tracks released in the music industry in Ghana. She is also one of the young controversial celebrities we have here in Ghana. 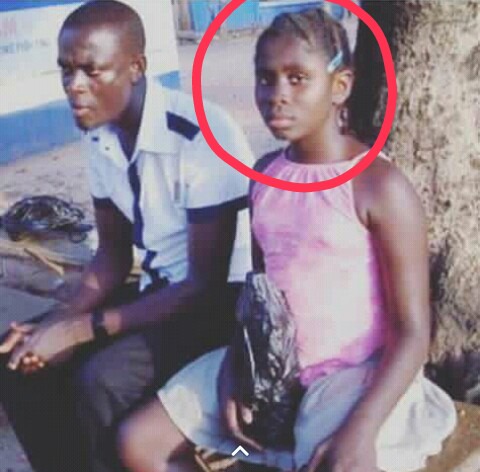 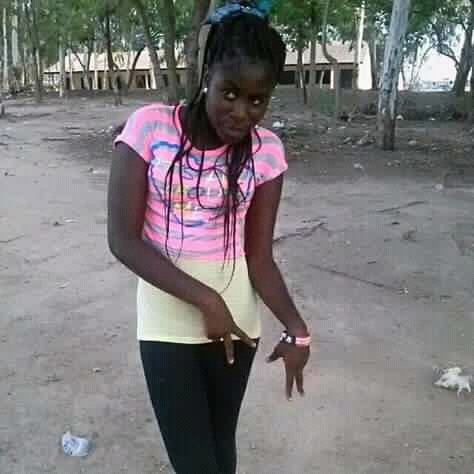 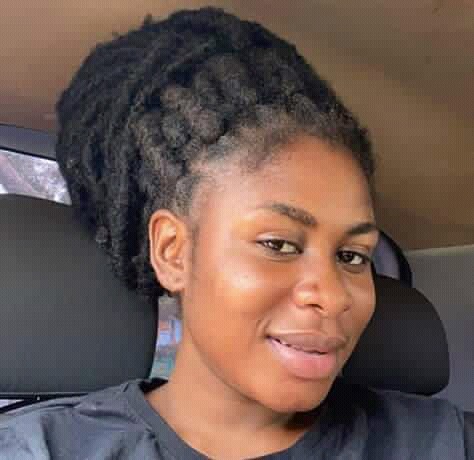 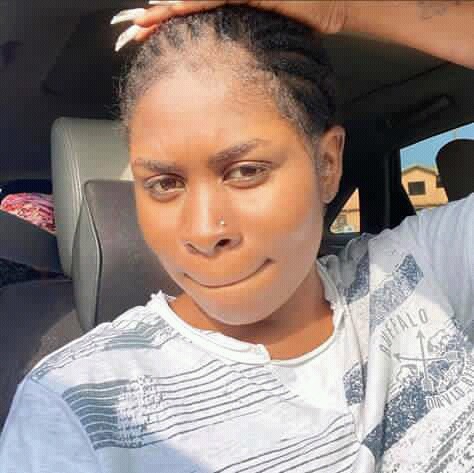 Kwaw Kese is his stage name in the showbiz industry but in real life he is known as Emmanuel Kofi Botchwey. He is a Ghanaian musician and a rapper from Agona Swedru in the central region. He began his career as a rapper at an early age and has been in Ghana's music industry for a long time.

He is still in the music industry and has a couple of hit songs which he featured other artistes on and below is a throwback photo of Kwaw Kese also known as "Abodam." 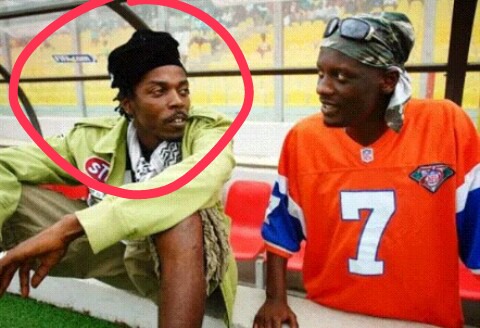 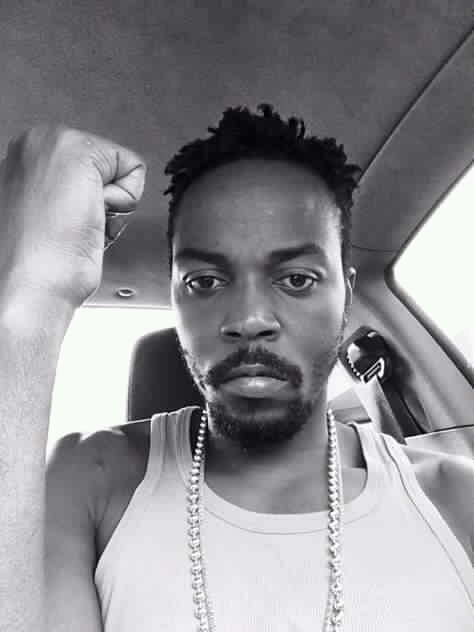 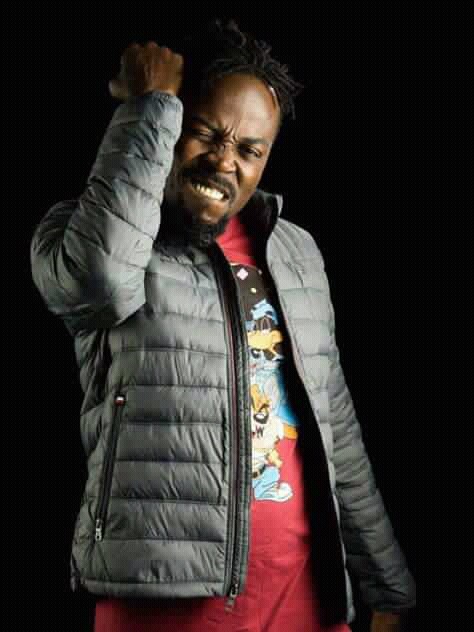 He is known in real life as Michael Kojo Essien but he is popularly known in Ghana and outside the shores of Ghana as Michael Essien. He was raised in Awutu Breku, a small town in the Central region of Ghana.

Michael Essien is a professional footballer who has gained much experience in his career and is currently a player/coaching staff. He has played before for the Black stars of Ghana and out the country he has played for Chelsea and other top clubs. Below is a throwback and after photos of Michael Essien. 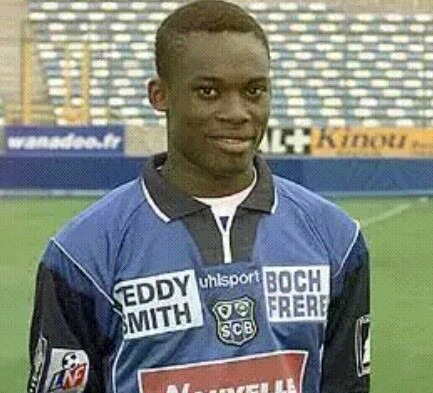 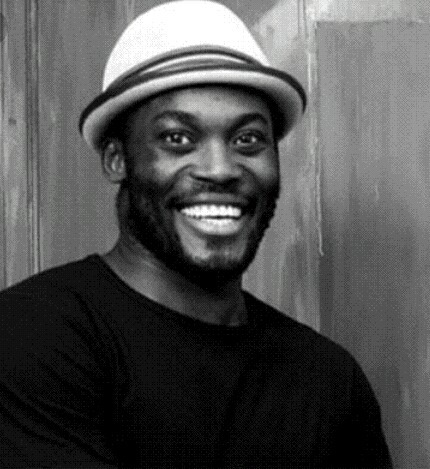 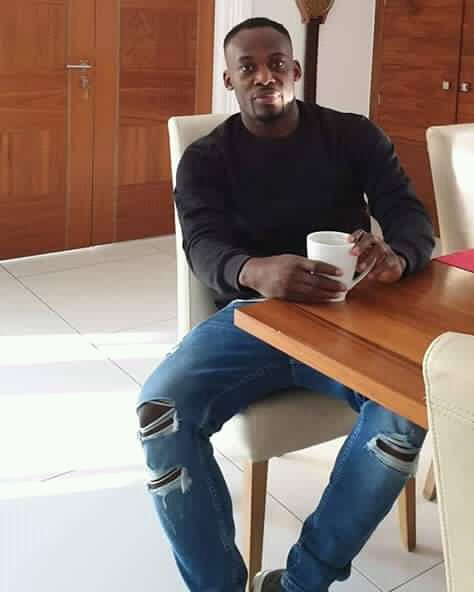 Obaapa Christy is a popular Ghanaian Gospel artiste whose name in the showbiz industry was formally Chritiana Love. She has many hits in Ghana's music industry and was born and raised in Kumasi, the Ashanti region of Ghana.

She is a great gospel singer who is loved by many Ghanaians and all those who love to hear and follow her music.Below is a throwback and after photos of Gospel musician Obaapa Christy. 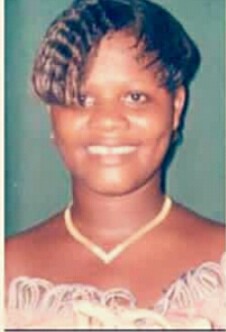 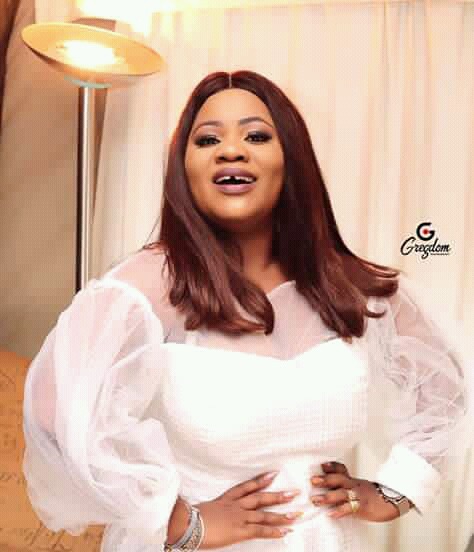 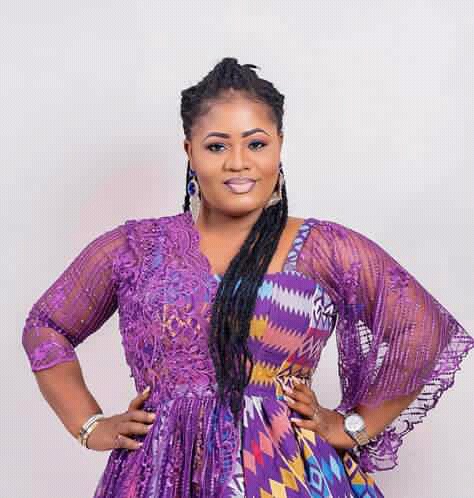 Content created and supplied by: MadeInGhana (via Opera News )