Fun and Romance (Chasing my heart)

By Marguax (self media writer) | 1 year ago

Hello guys welcome back to my page Marguax. This telenovela is sad ,do you know that Raghav died and leave Naina? 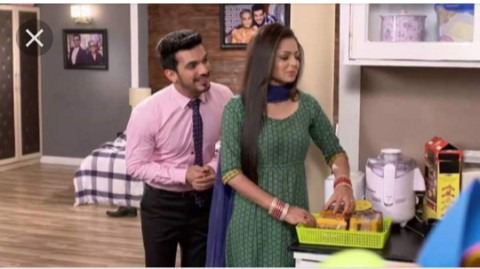 The story continue, one day Ahana , the real mother of the baby meets with a faral accident. But before she died , she tell Naina that the baby's life is in danger and asks her to protect the child for her. Harjeet and Rahaan Kurhana are the new villian who will become a pain in Arjun and Naina's already cracked relationship. Rahaan is Ahana husband while Harjeet her evil stepmother law . She hates Ahana and want to kill the baby and so sends goons to Naina . Raghav tries his best to protect Naina baby even though he hates Naina and believes she cheated on him. 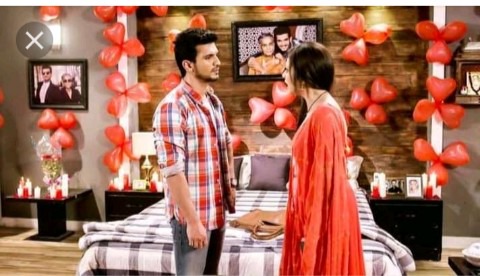 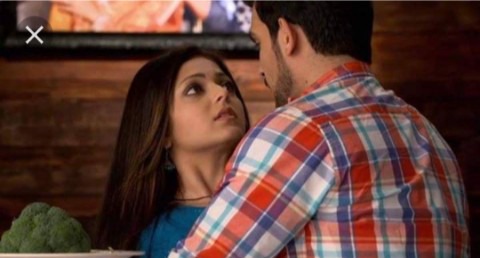 But along the line, they are able to patch up their different. It is also revealed that Harjeet is the one responsible for Ahanas accident. Eventually Rehaan kills Raghav after erroneously thinking that he kidnapped his baby and Naina . And so despite their immense love for each other Raghav and Naina are not United until his death , Naina then marries Rahaan to look after the baby, she had given birth to it prematurely due to a bomb experience that almost killed her,(But Raghav was the one who saved her before his death) 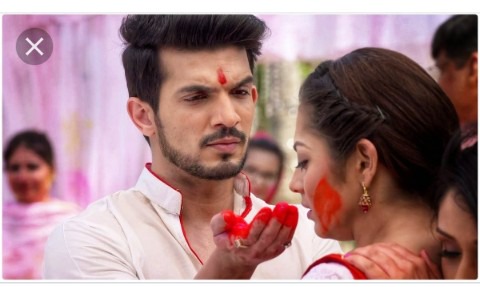 Naina and Dadi go on to live in Rahaan house, she also married him in order to get revenge for the death of Raghav, when Rahaan find out Naina revealed that it is his fault that Raghav died and her story become incomplete. Rahaan is later shot to death by Harjeet,his stepmother and she is arrested. After 7 years Naina remians a widow.