By Alexander_Christopher (self media writer) | 1 year ago

The highlife musicain, Kumi Guitar has just waded into a controversy about the genre of Kwami Eugene's songs. According to him, Eugene's music cannot be classified under highlife.

However, he said the Vodafona Ghana Music Awards Artiste of the year has some songs that are considered as highlife. But most of his songs fall under the genre of afro pop. 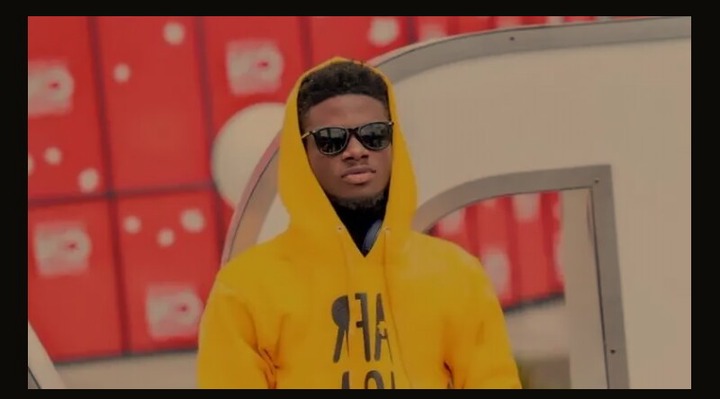 According to Kumi Guitar,he said "I think he has certain songs that fall under highlife but most of his songs sound more like afro pop. This is my opinion though. I don't know what someone might say or how someone might react to this. It doesn't means he is not a very good artiste. He is one of the best artiste Ghana has ever had". 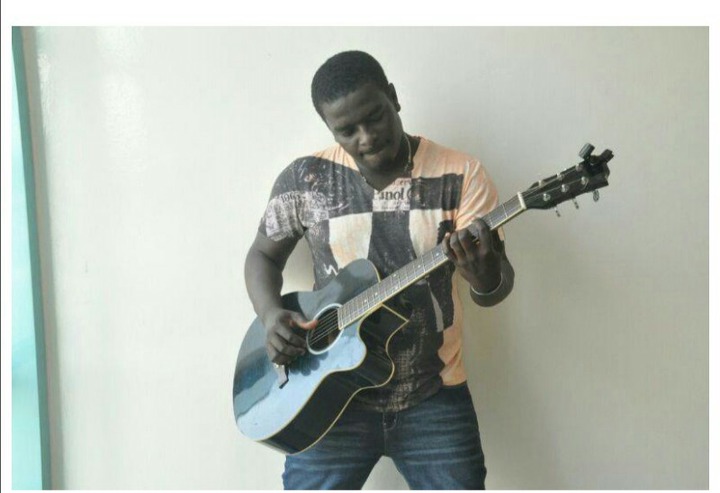 The ace musician has released a song titled "Time Will Tell" not long featuring kwami Eugene. Pat Thomas also emphasized that according to him, Kwami Eugene was so proud to be with him and he also thought he was to big to be with the singer. But he pushed Kwami eugene closer to him and encouraged him to relax.

Content created and supplied by: Alexander_Christopher (via Opera News )