By barnabasyeboah830 (self media writer) | 24 days ago

Safina Haroun, whose full name is Ruth Classic, is a plus-size Kumawood actress, fashion model, movie producer, video vixen, and TV host who was born in Ghana. Ruth Classic began her career as an actor in the Kumawood section of Ghana's film industry, Ghallywood, before pursuing a career as a film producer. 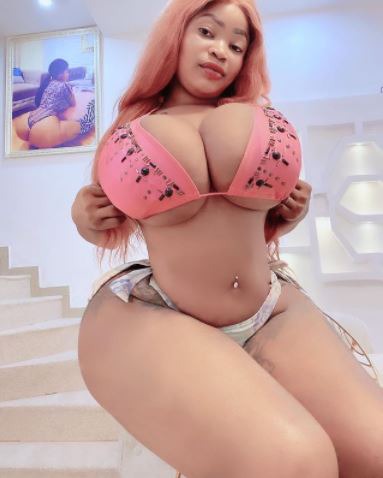 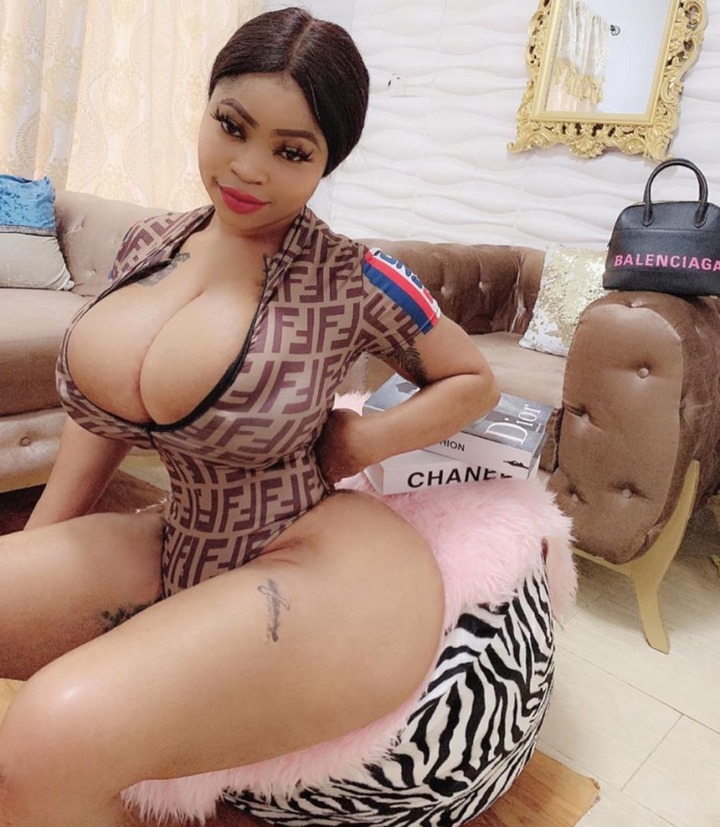 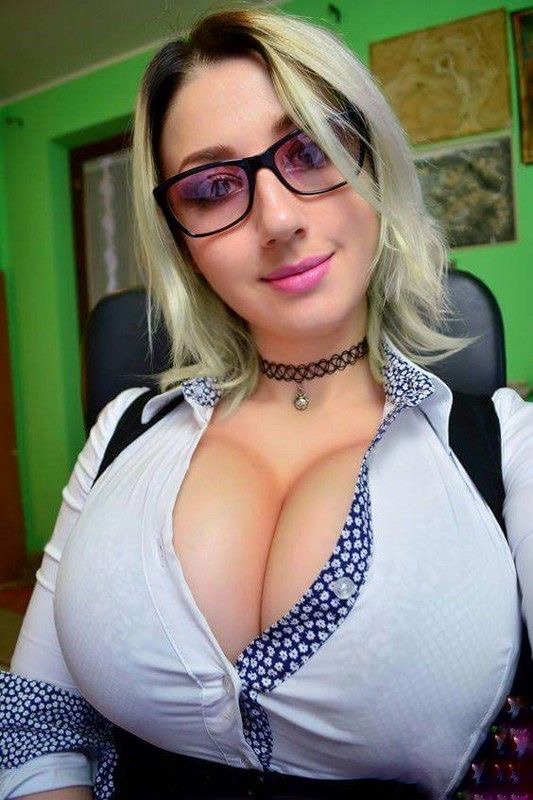 She was nominated for the social media discovery of the year awards for the year 2020. On October 31st, she was born. Safina Haroun has kept her true age and birth year a secret. Please don’t forget to share the post and follow me for more updates.