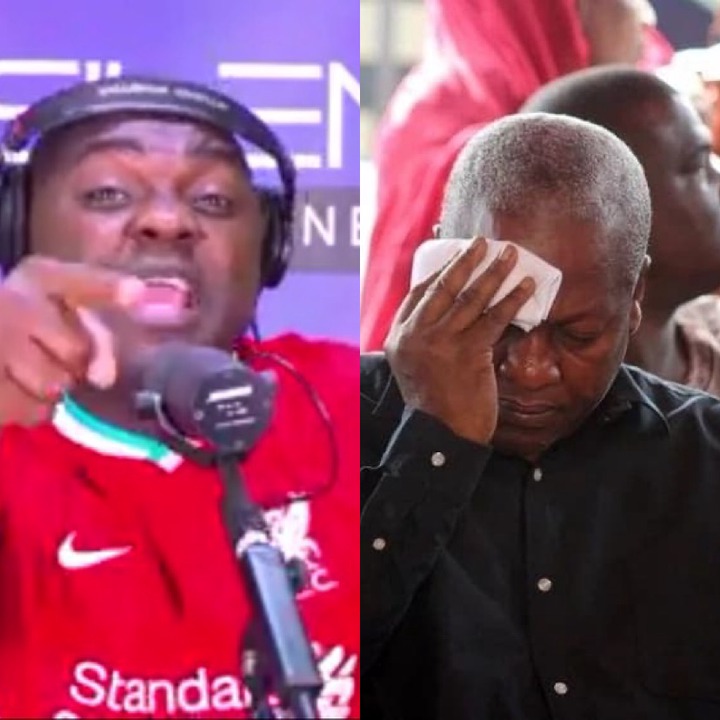 The loud silence radio presenter, Kelvin Taylor has revealed that there is no need for former president, his excellency John Dramani Mahama to contest again. John Mahama has become the daily trend after several issues sprung out of the blue in the country. Recently, social media was flooded with comments from some users on the differences between him and Nana Addo.

Kelvin Taylor has on several occasion reacted to this but one of these reaction which happened today on the loud silence radio is the one concerning his opinion on Mahama’s presidential race. He revealed that if he should be truthful, he would say that John Maham should not contest again. 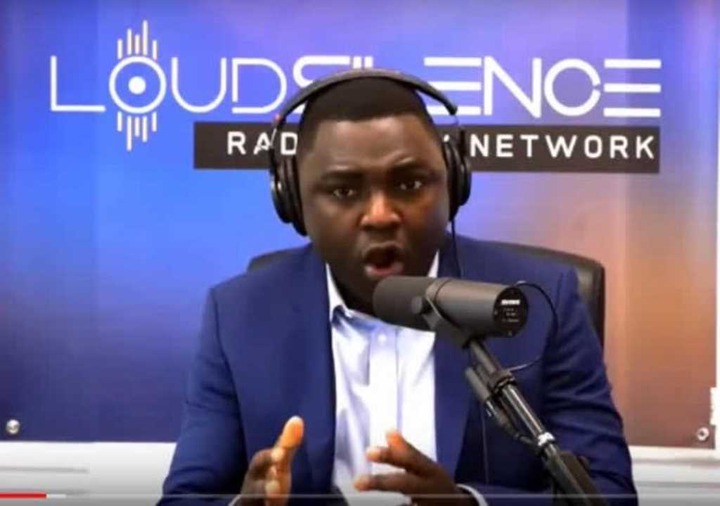 I know you will win but you don’t have to contest again so that they (referring to his alleged stubborn Ghanaians who chose hardship over comfort) will know how it feels to lose somebody great- he stated. He further revealed that there was so much comfort until the recent government came with its problems which have done immense harm to the country and its citizens. Kindly comment below.