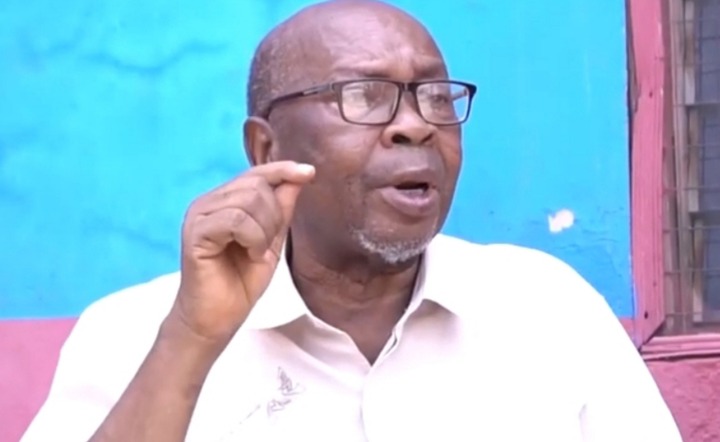 An Accountant by profession, veteran actor King Aboagye Brenya is an alumnus of Pope John Senior High School and Minor Seminary, formerly St Johns Seminary and College at the time he attended the school. After her secondary education, he went on to study Accounting at the then Institute of Professional Studies (IPS) now UPSA and became a Bursar with the Ghana Education Service.

He later went to work with the Cultural Center in Kumasi having also worked at the Mamponteng District. He revealed in an interview with Don Twix on Osewus TV that Dr. Kyeremanten who is the founding director of the Kumasi Cultural Center encouraged his love for the Arts and he joined drama groups where he began his acting career.

He later met and worked with Mr Samuel Nyamekye of Miracle Films and featured in many movies to include Odasani, Obaahemaa, Nyame Akwan etc having worked with popular Nollywood actress Patience Ozokwo, travelling to Nigeria to work there as well. He is a versatile actor who was very fluent and starred in many English and Kumawood films. 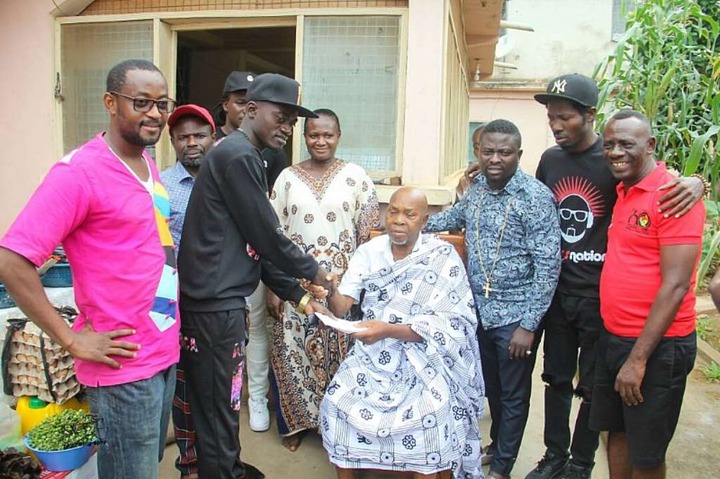 Mr Brenya has been off the screens for while due to ill health. In August 2017, Kumawood actor Kwadwo Nkansah popularly known as Lilwin donated an undisclosed amount of cash and items to the legendary actor on his ailment. This was also followed with a visit by Kumawood stars led by Mr Samuel Nyamekye of Miracle Films to visit his home in Kumasi. There was massive show of love as most of the A list actors and actresses were there to eat and pray with him and presented an undisclosed amount of money and items to their senior colleague. This kind gesture happened in December 2017.

He also revealed that the Ghana Actors Guild and other industry players supported him when he wasn't well after being admitted at the Komfo Anokye Teaching Hospital.

Mr Brenya resides at his home in Abrepo in Kumasi and owns Kumasiman Preparatory School. 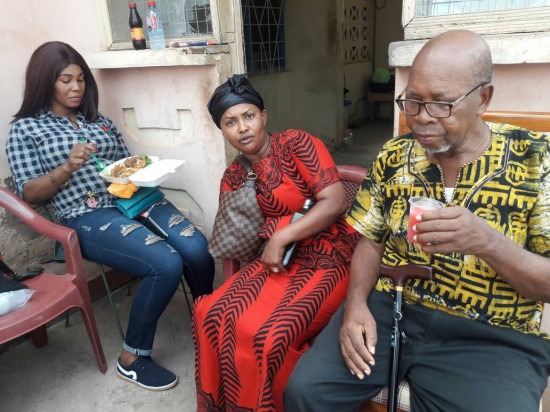 He is blessed with 9 children following the footsteps of his mother who also had 9 children and he is the 5th born.

We need to acknowledge and honor legends while they are alive.

Here is to celebrating Mr King Aboagye Brenya 's contribution to film and entertainment in Ghana.

If you are a fan of this legendary actor, you can leave your favourite movie of his or your fond memories of him in the comment section! 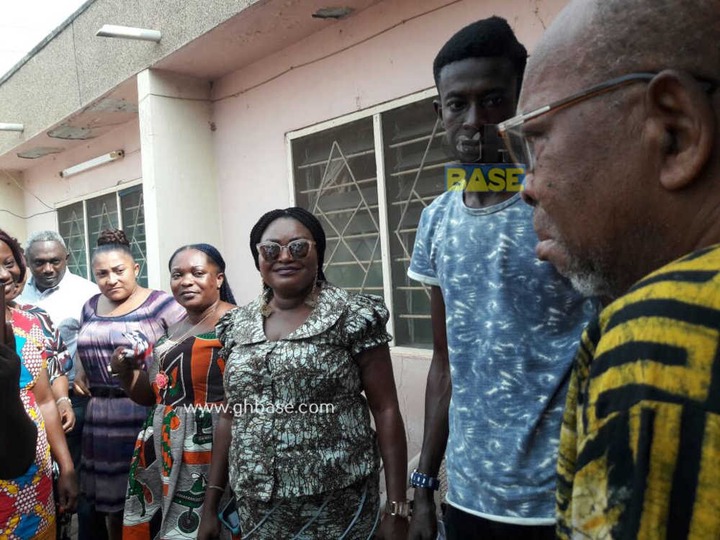