The popular move titled, “The Lord of the Rings” has been of worldwide fame. Around 2001-2003, the movie had caught the attention of many people and movie lovers. It has been so long since we we heard from the favourite casts of the movie. With the period of almost two decades the actors might have undergone some transformations. 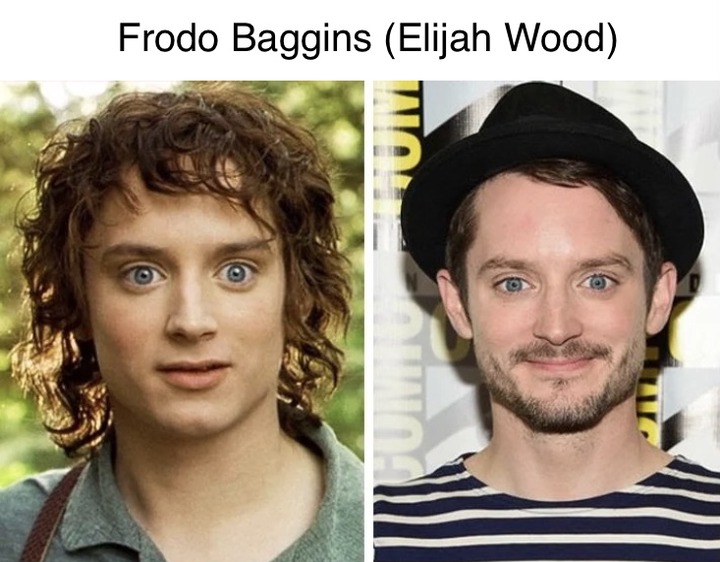 1.Elijah Wood known as Frodo in the movie. Aside acting and providing voice acting for animated movies has established a voice recording company known as the Simian Record. He was well known for the possession of the ring. 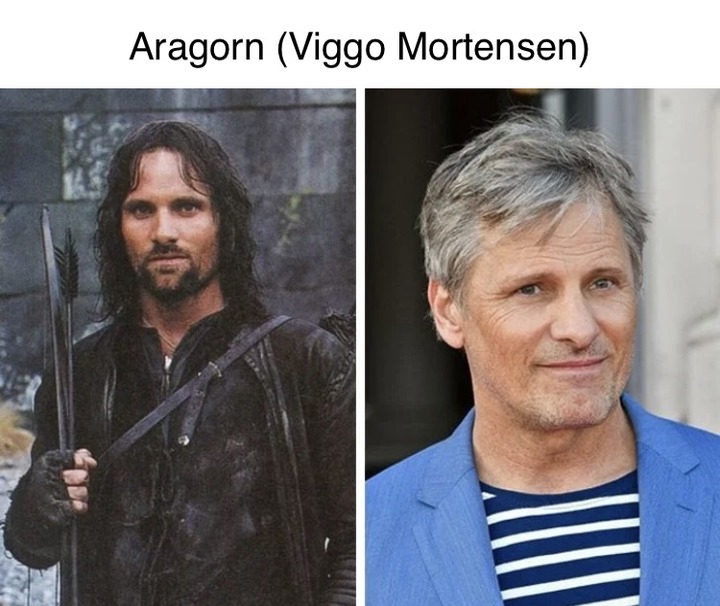 2.Vigo Mortessen also known as Aragon. He is a popular artist,photographer,musician and a poet. He has founded a publishing company which intends to publish the works of little known authors. 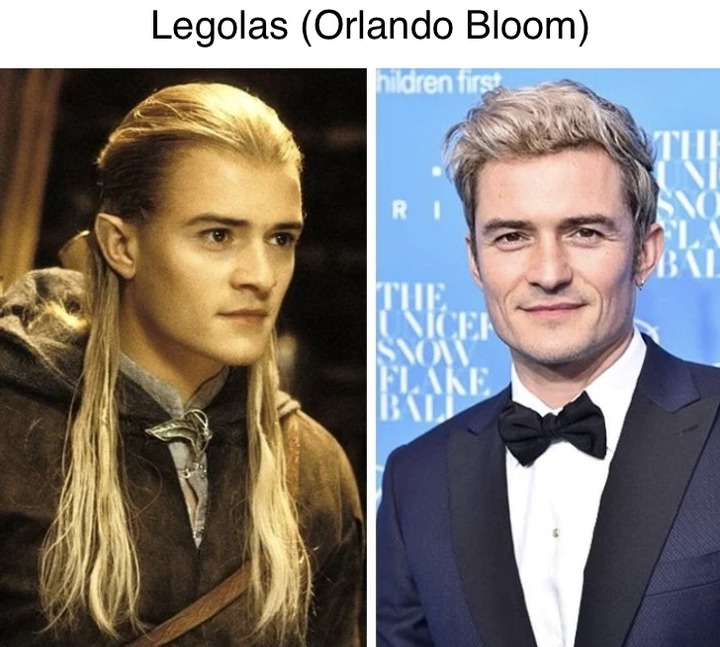 3.Orland Bloom better known as Legolas. He played the role of the Elf. He also starred in another very famous movie , “Pirates of the Caribbean” in few years after starring in The Lord of the Rings. 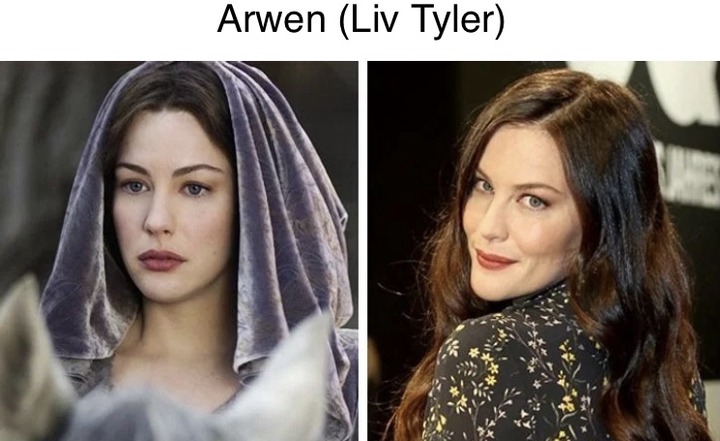 4.Liv Tyler has starred in numerous famous movies such as, “Stealing Beauty” and “Armargeddon”. Currently, she has three children and also a producer. 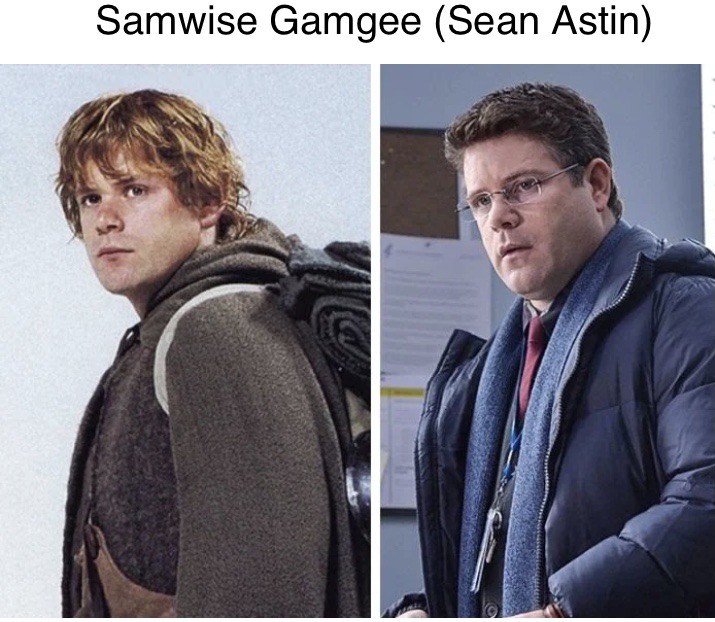 5.Sean Astin has starred in many movies but his role as clumsy yet brave hobbit remains most notable. He has jointly written a book with Joseph Layden titled, “There And Back Again: An Actor’s Tale” where he described his thoughts about filming the famous “Lord of The Rings”. 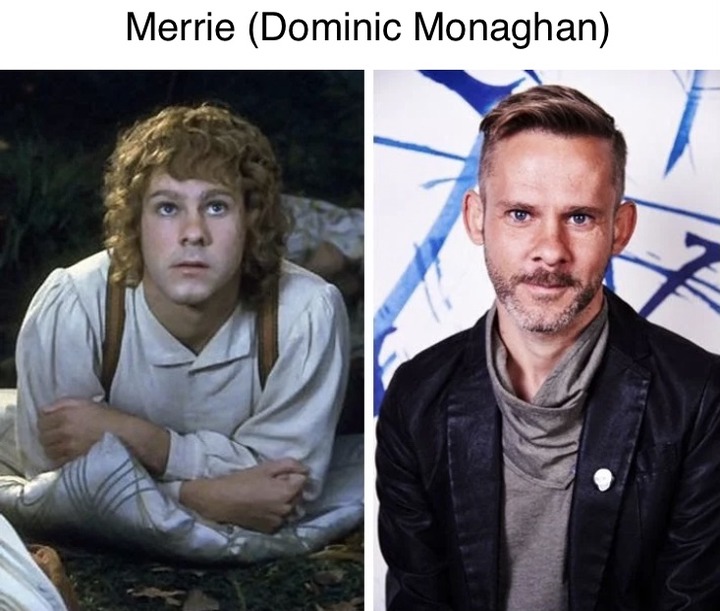 6.Dominic Monaghan is known for playing Charlie in the TV show “Lost”. He was involved in writing the script for the movie, “The Lord of The Rings” together with Billy Boyd another actor. 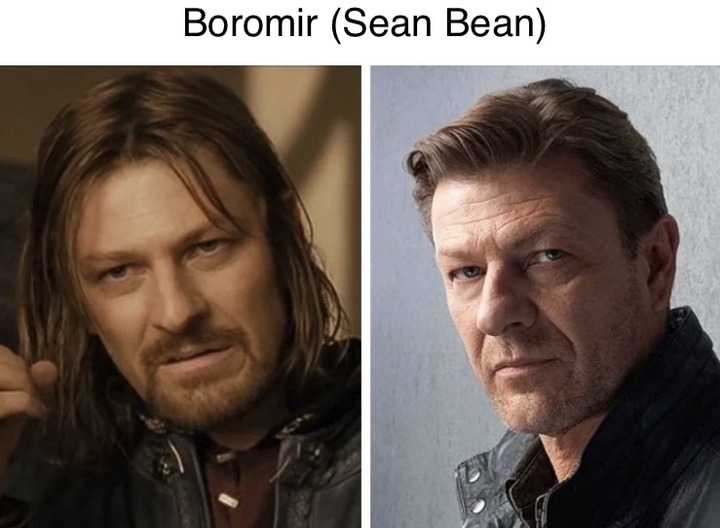 7.Sean holds a PhD in English literature from the University of Sheffield. By the time he starred in the movie, “The Lord of The Rings”, he was already famous. He has also played significant roles in movies such as, “Game of Thrones”,”Troy”, “Hill” and “Silent”. 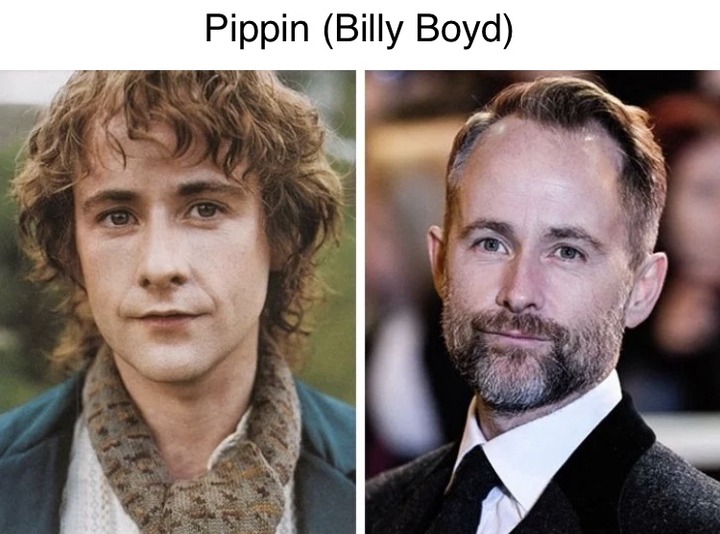 8.Billy is a good singer, bass and guitar player and a drummer.Billy also wrote and performed the song, “The Edge of The Night” in “The Return of The King”. He and Dominic Monaghan are known to be close friends. 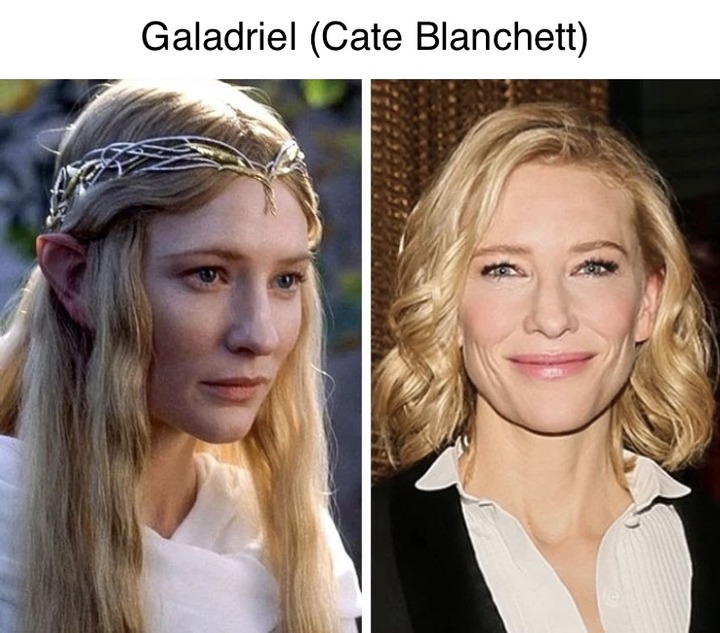 9.Cate has starred in over fourty(40) movies and twenty (20) about theatre productions.When stamps appeared in Australia revealing four (4) of the country's Oscar-winning actors, and Cate was part. 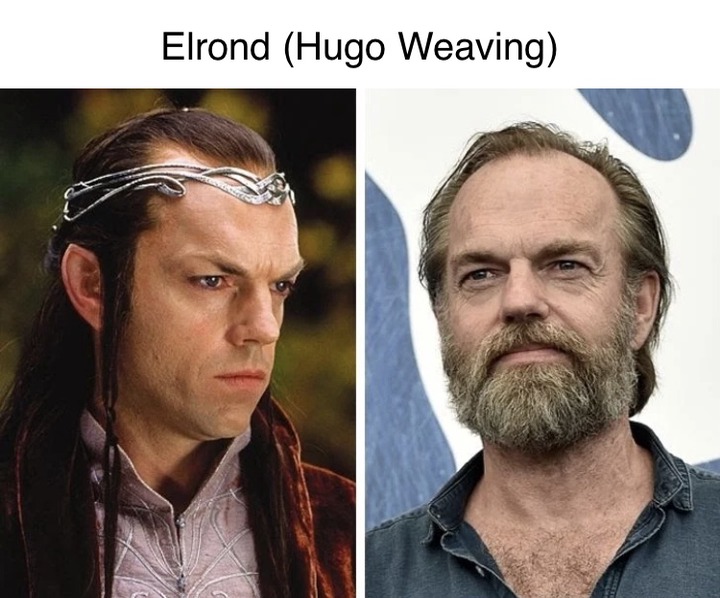 10.Hugo Weaving has starred as the as the insidious Agent Smith in the “Matrix trilogy”and as V in V For “Vendetta” aside playing the role of Elvin King Elrond. 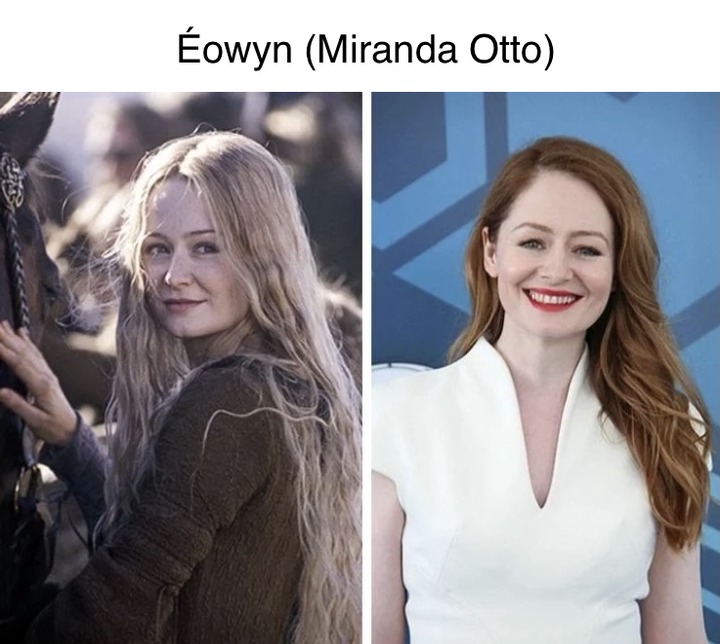 11.Miranda has starred in several movies. She also starred in I “Frankenstein” in 2014. 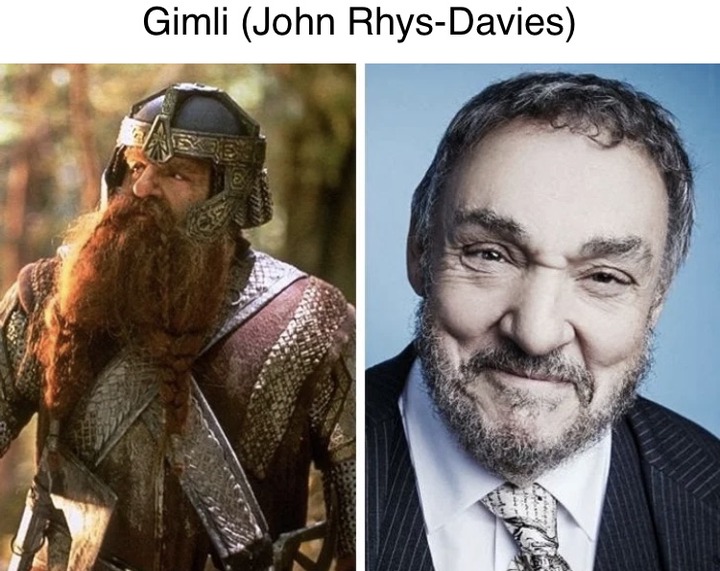 12.He is known for playing interesting roles in many movies such as his role in “Spongebob Square Pants”. He is also known for starring in Television shows like “The Indiana John Movies”. 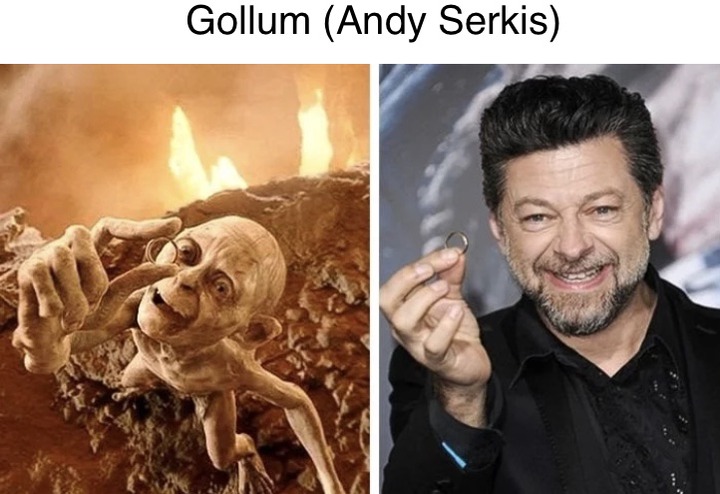 13.Andy Serkis has played the role as “Caesar” in the movie “Rise of the Planet of the Apes”,King Kong in the movie of the same name, and also many computer game characters. 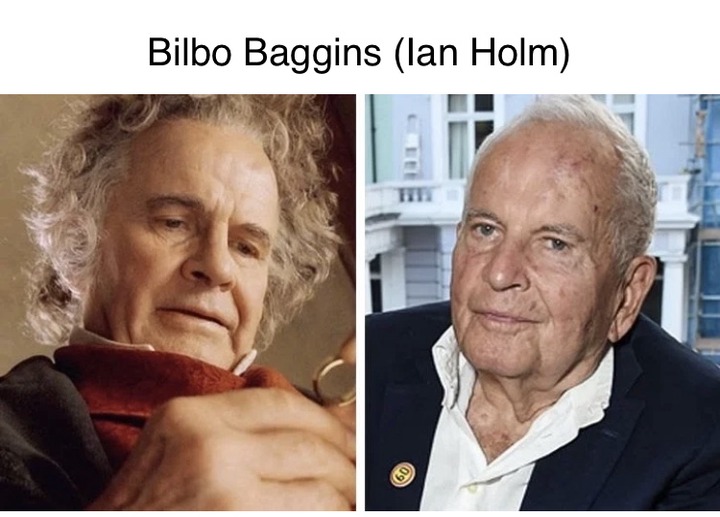 14.He starred in his first movie in 1958. He has played more than 110 roles in movies like Napoleon in “Time Bandits”,Father Vito Cornelius in “The Fifth Element” and others. Ian Holm has also been knighted. 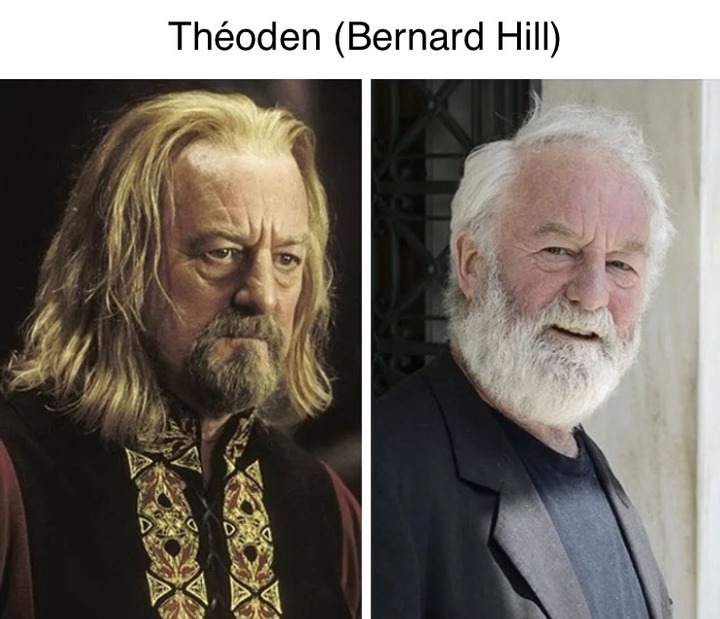 15.Bernard Hill is most famous for playing the captain of the Titanic in and aslo Théoden in “The Lord of the Rings”.Interestingly, his role in these two films makes him the only actor in the world to have starred in more than one movie that earned 11 Oscars.