By GhanaUpdate123 (self media writer) | 1 year ago

A-Plus formally known as Kwame Asare Obeng is a Ghanaian born singer, a rapper and also a political activist.

There is an ongoing beef between A-Plus and a popular Ghanaian Tv presenter named Mona Gucci. 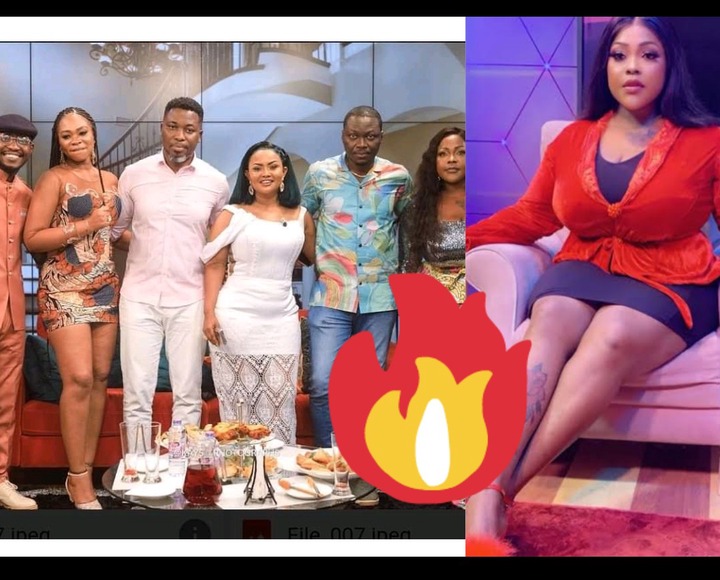 Mona Gucci was dragged by A-Plus in a Tv show when he asked her which law school she attended and her certificate.

In a recent post made by A-Plus on his Facebook page with a caption calling Mona Gucci his “Sweet Sister". 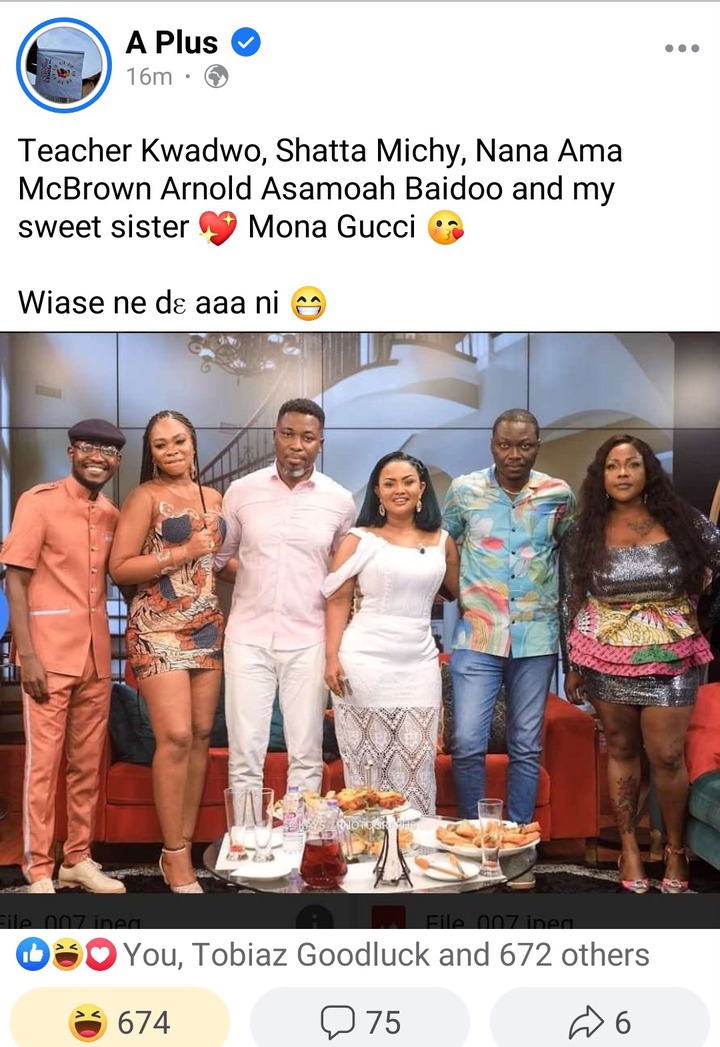 This attracted the attention of some fans Mona Gucci who dropped there opinion on the present issue. 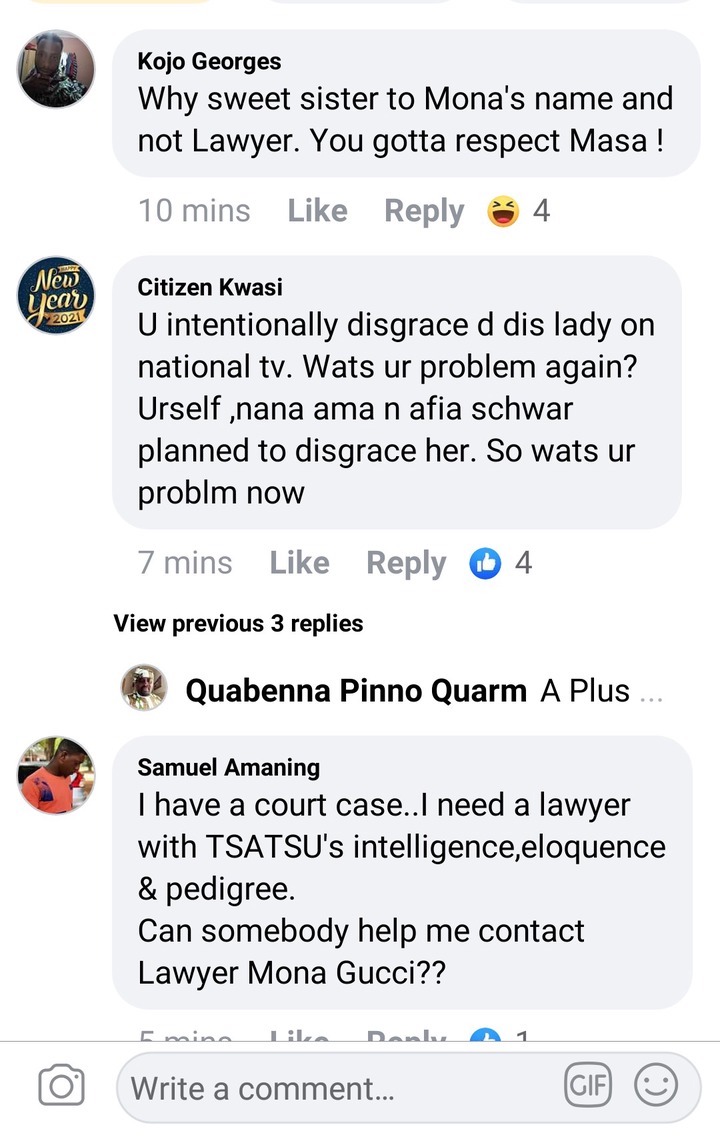 A fan asked him why he called her sweet sister instead of Lawyer Mona Gucci. While some noted that she shouldn't be replied that that her reaction was as a result of frustration. 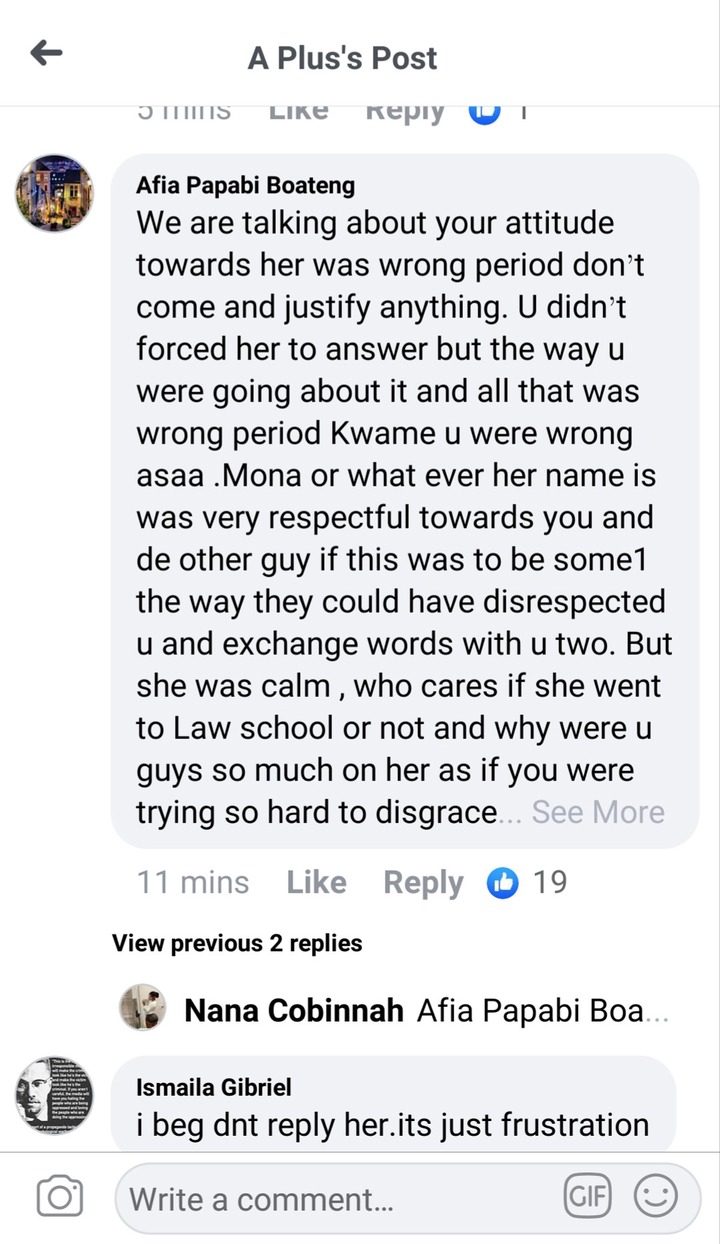 While other fans stated that a public disgrace was not in any way a good approach in handling such issue and also A-Plus shouldn't justify his wrong deeds as he was at fault and to be blamed for the reactions of Mona Gucci right now.

What Have We Done To Deserve This? Oliver Baker Shares A Post Of Someone Lamenting On Ghana's Future

How to use soursop "aluguintuguin" to treat cancer, Insomnia, control inflammation and diabetes

What do the position of your rings say about your personality?

Consume these foods to help fight against heart disease

Fruits that helps boost blood flow in the body