M.ANIFEST Has a Quiet 11 Year Old Son; Meet Him and His Grandmother (PICTURES)

By MrsBabie (self meida writer) | 15 days

Kwame Ametepee Tsikata, rather popularly referred to as M.anifest is a well known renowned award winning rapper in Ghana, singer and songwriter. but what many do not know too is the fact that, he has an 11year old Son.

M.anifest who on 20 November 2021 turn 39years and this means that, he became a father at the age of 28years. M.anifest won Best Rapper and Hip-Hop song of the year at the 2017 Ghana Music Awards and internationally, he has worked with Damon Albarn, Flea, Tony Allen, Erykah Badu, and is featured on five songs on the Rocket Juice and The Moon album. In 2015 M.anifest's single "Someway bi" earned him a third-place honour in the International Songwriters Competition (ISC). In the same year, whiles the UK based media organization, the Guardian named M.anifest as "the foremost rapper on the continent."

He has a rich background in music, as his grand father is one of Africa’s foremost ethnomusicologists and composers Prof. Emeritus J.H. Kwabena Nketia. In 2012, BBC’s arts program The Strand tipped him as one of four acts to look out for in 2012.

The now late Prof. Emeritus J.H. Kwabena Nketia had twin daughters and one of them, now a leading Reverend Minister with the ICGC and was ordained by Dr. Mensa Otabil and currently serving as the founding and local senior pastor at the ICGC Gbawe - Eagles Temple.

Rev. Priscilla Naana Nketia identifies Rev. Dr. Mensa Otabil as a spiritual father figure and is very close to him, as one of the church's longest serving pastor. She is also a leading lecturer at the Central University, having played direct roles in transforming the church's small Bible School into the leading private liberal arts University in Ghana and also is the lead lecturer at the church's Daniel Institute, an institution established to train undergraduates to be able to serve as Pastors and church planters, having produced the crop of the hundreds of young pastors, who are planting ICGC Churches around the Greater Accra region. 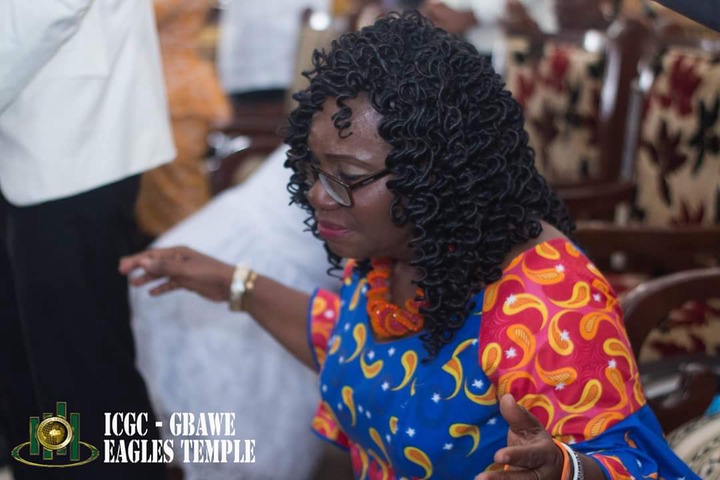 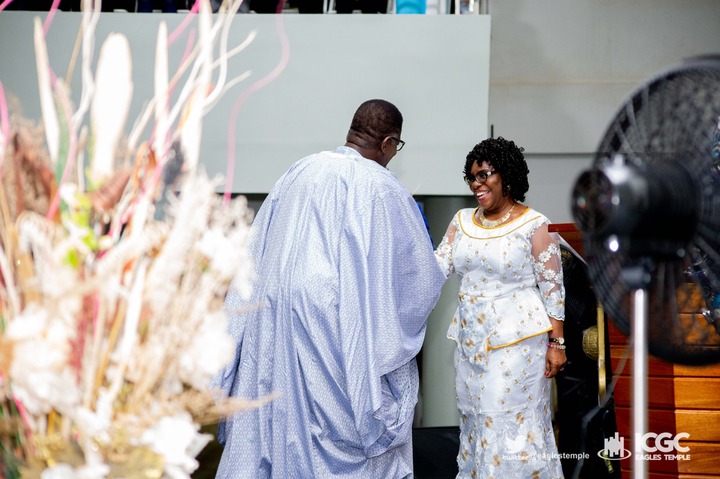 Rev. Nketia, who was once married to renowned legal luminary Lawyer Tsatsu Tsikata, has remained unmarried, whereas Tsatsu is now married to PR specialist, Ester Cobbah of Stratcomm Africa. Whereas their Son, Manifest is not known to be legally married yet, but officially have a biological son named Dela Tsikata.

M.anifest currently lives in Accra (Madina) and Minneapolis, alternating between these two cities, but as a result of his work schedule which can be very tight, couple with his hard working culture, which makes him spend literally most of his time in the studio, his son is currently living with the mother. In fact, Dela has literally stayed his entire life with her grandmother and it must be noted that, Manifest fellowships with her mother's ICGC Branch, anytime he is around in Ghana, though it isn't very consistent. 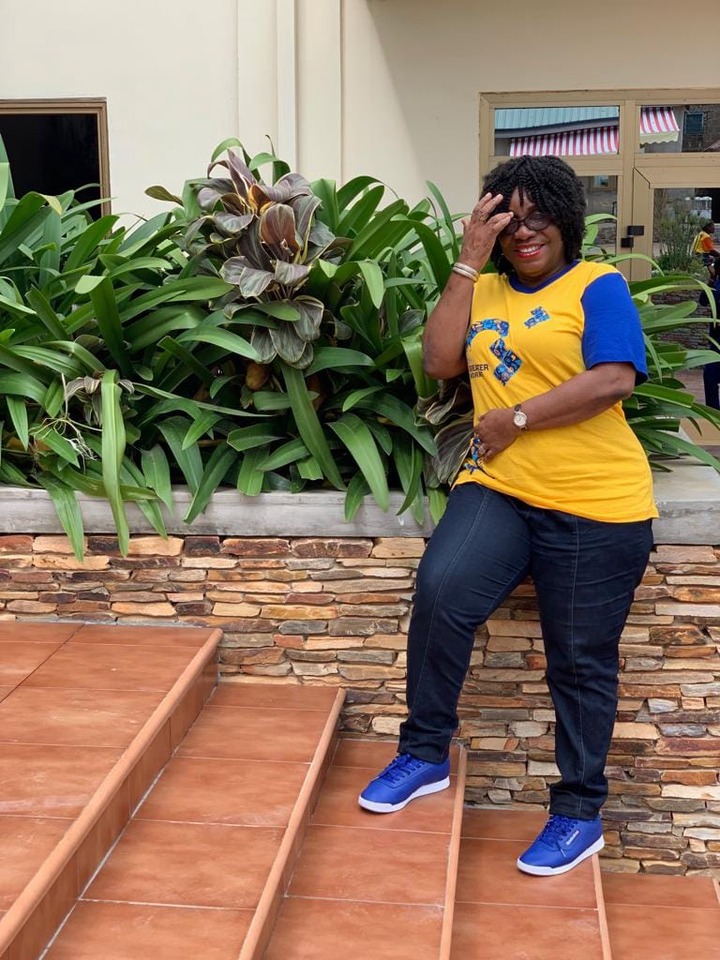 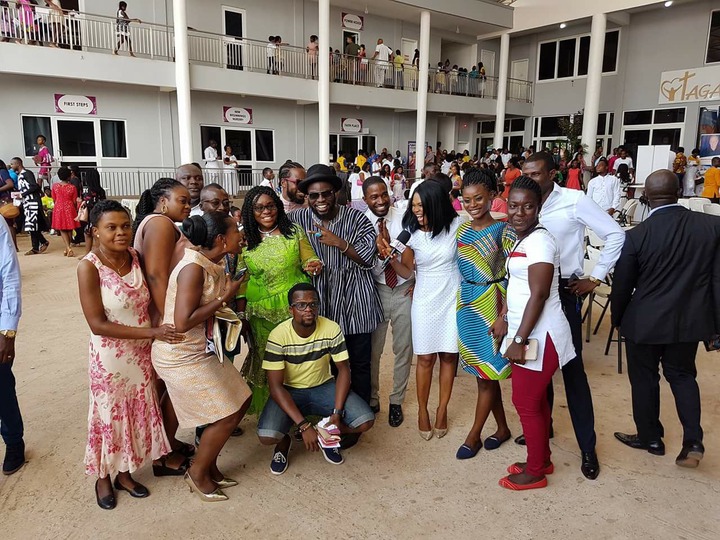 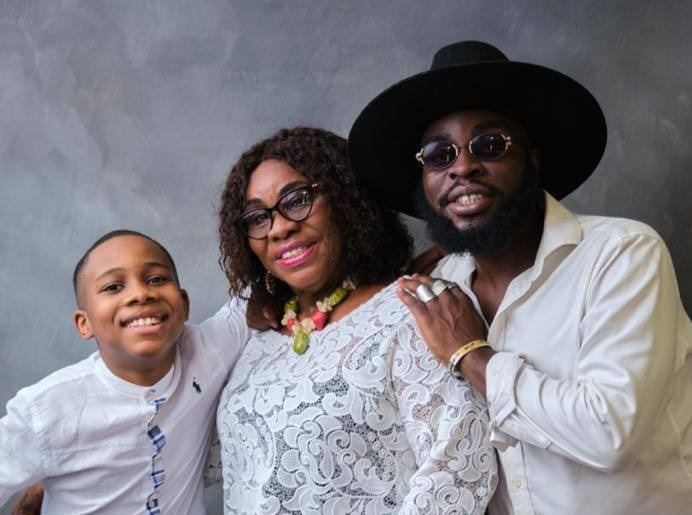 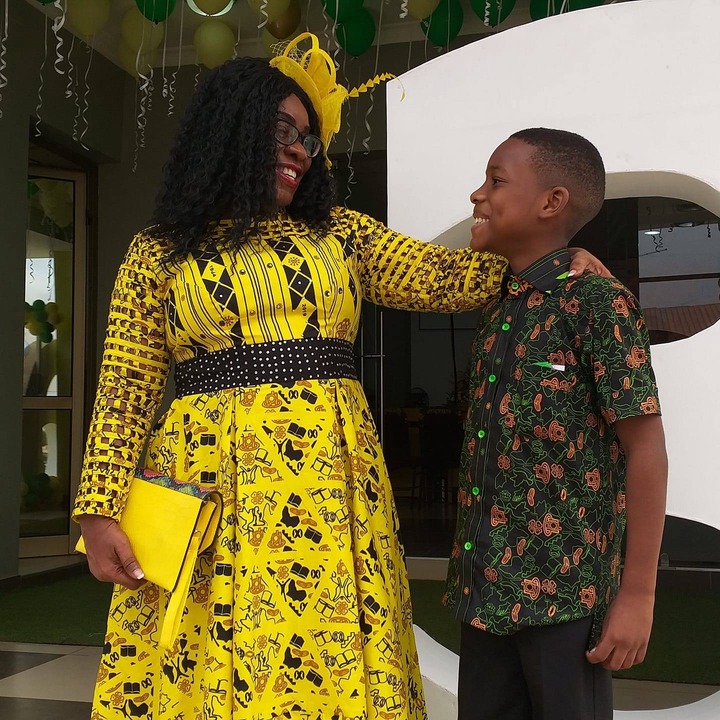 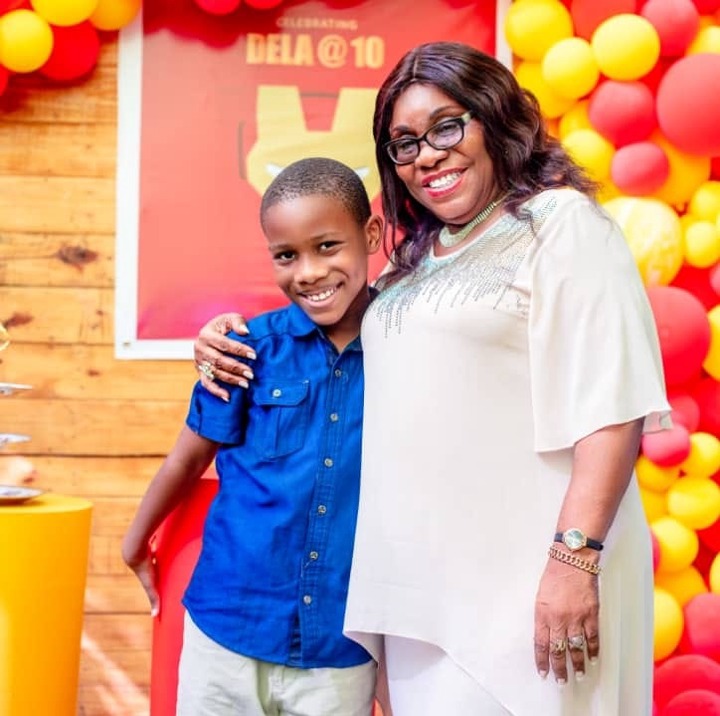 Over the years, M.anifest has been involved in various projects and tours. Currently, he is a brand ambassador for Absa Bank Ghana. M.anifest’s creativity and entrepreneurial bent has also meant that he is a much sought after public speaker. He is a co-founder of Culture Forward; a new space and fund committed to making bets and growing progressive creative projects. He has had artist residencies and given lectures in St Lawrence University (NY), University of Ghana, and spoken to several classes in Hamline University, Macalester College (his Alma Mater), Penumbra Theatre’s Summer Arts institute, and Ashesi University to name a few. 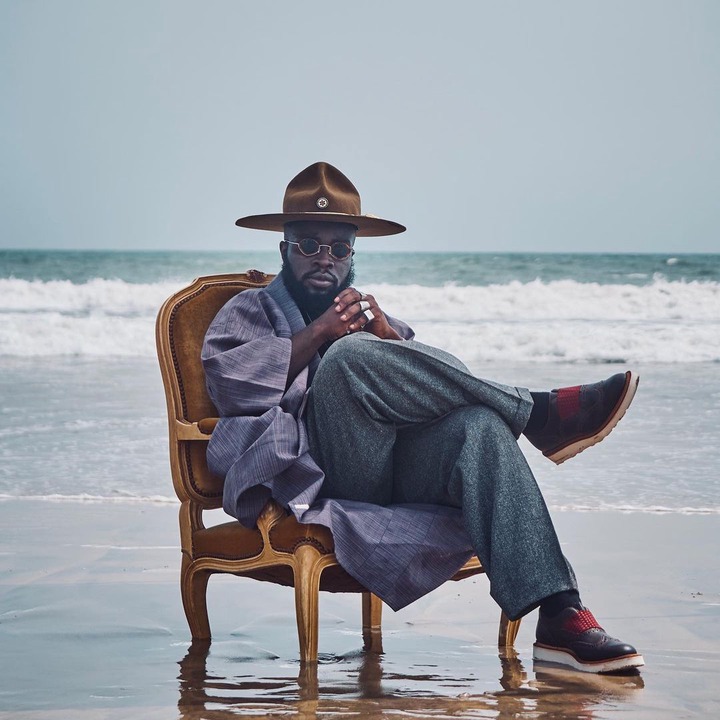 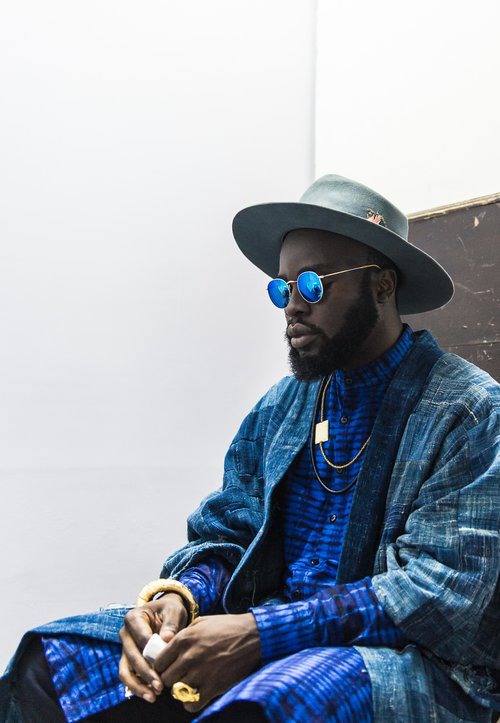 The Lawyer of Rosemond Alade popularly known as Akuapem Poloo filed an appeal.

Compared to me, Kuami Eugene is better at stealing the songs of other musicians- Mr Drew announces