Popular writer for the ruling NPP, P.K Sarpong has revealed that in the course of the trial, Sammy Gyamfi actually went to NAPO for an out of court settlement of the case since he knew, deep in the dusty recesses of his mind that he peddled lies against NAPO. 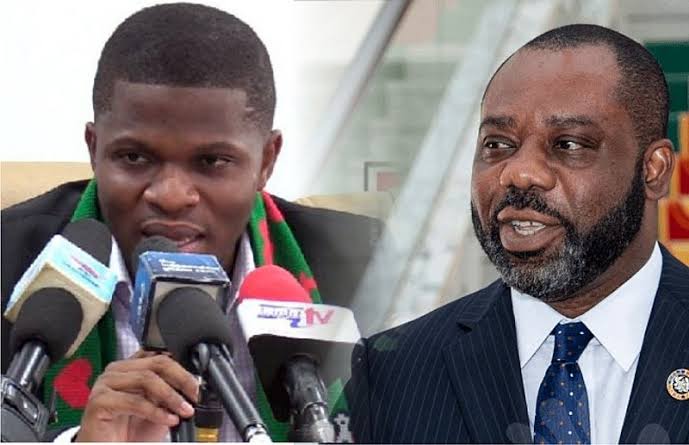 P.K Sarpong added that, NAPO was willing to budge as he said he would grant Sammy Gyamfi’s request only if he would fulfill just two conditions;

2. He was also to render an unqualified apology to NAPO through the same press conference he had and the other media outlets he used.

He revealed that Sammy Gyamfi said No! As for those two conditions, he wouldn’t abide by them. NAPO said, then let’s continue with proceedings in the courtroom.

In fact, Sammy Gyamfi’s witness whom he said lived in NAPO’s Constituency was proven to have not lived there before and that he was staying in Sepe. That killed the matter.

The judge has done a great job ruling in favour of Dr. NAPO since the one who alleged, Sammy Gyamfi, could not prove that the said gentleman who had been arrested as one of the kidnappers of the Canadians was an errand boy for NAPO.

"Lawyer Nana Agyei Baffuor Awuah has humbled Sammy Gyamfi. He lies too much. The NDC changing the name Propaganda Secretary to Communications Officer wasted its time with the name change. The officers in this position just come and do propaganda. Propaganda is not done in the court room though." 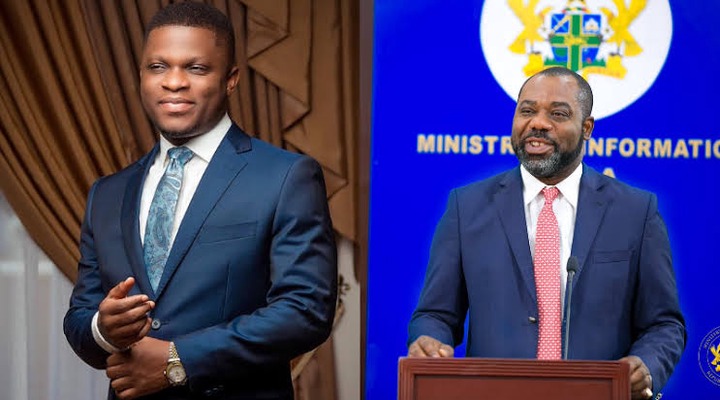 The comments of PK Sarpong comes as a background to defamation suit lost by Sammy Gyamfi. The National Communications Officer of the National Democratic Congress (NDC), Sammy Gyamfi has been slapped with GH¢500,000 in damages after losing a defamation case to Energy Minister, Dr. Mathew Opoku Prempeh.

According to the court Sammy Gyamfi defamed the Energy Minister at a press conference in June 2019 when he said that “Seidu Yakubu, suspected of being involved in the kidnapping of the 2 Canadian girls in the year 2019, is the errand boy of Dr. Matthew Opoku Prempeh.