I just unfollowed Shatta Wale, and you should do same. This is why. 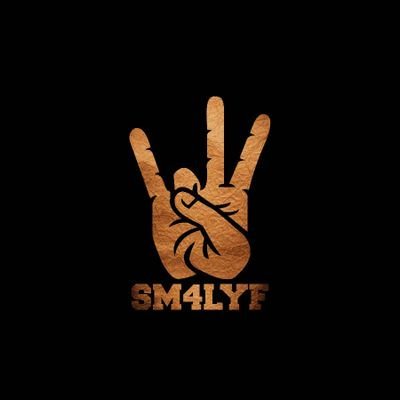 I have been a fan of Shatta Wale since 2013. Not anymore. I have suddenly woken up to the reality. The reality that, all these years I have misdiagnosed the true and proper motive behind the hustler's spirit the self acclaimed Dancehall King had purport to be preaching and teaching.

My love for his art and personality was as a result of his resurrection into the mainstream music space breaking more than a decade Dancehall monopoly enjoyed by Samini. Coming back after being dwarfed in his time as Bandana, Shatta Wale showed to the world that, he had learned lessons, and was ready to take on the system and use the only industry he is trained for to make himself rich. He succeeded.

The revolution was quick, just like a coup, before anybody could realise, Shatta Wale was up there on the throne. He wrote his songs, produce same and made hits upon hits. We loved him even more when he decided to democratize the music environment. Speaking truth to the movers and shakers of the art industry.

One thing, even his arch rivals in the industry will surrender to him, is his business acumen. He forced the hands of event sponsors and organisers to pay what any artist is worth. Soon, fees collected from shows and events became the major source of any artist's income. They cashed out big.

Along the line, he goofs. He goes off track in his actions around social engagements. He sometimes appears disconcerting and irrational when he speaks. But we bothered not. That is normal for a man who the system had oppressed for a long time. We thought.

So when today, I took out my phone and went on s social media tour, starting from Twitter, and moved to Facebook, Instagram, YouTube and Snapchat, just to unfollow, unlike and unsubscribe to Shatta Wale's handles and pages, I asked myself one question; why did it take me 8 years to realised I was idolizing an incoherent, inconsistent and unprincipled man like him? 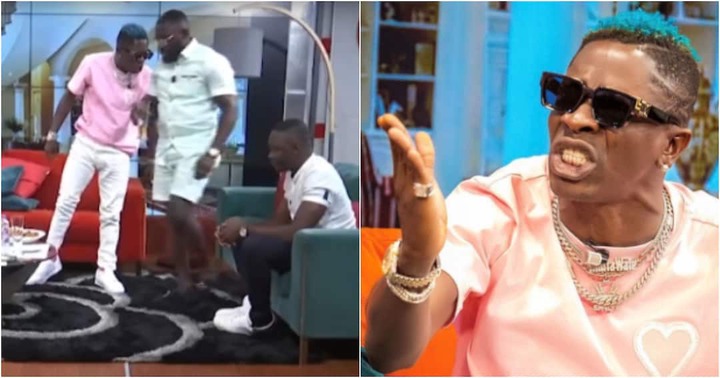 For people, such as Shatta Wale, they are better off keeping mute on burning socio-economic issues. The moment he added his voice to the fix the country campaign, within two hours, he had contradicted himself. He had written to confirmed what an entertainment journalist had said about a few days ago about him. Asamoah Arnold Beido on UTV entertainment show had described Shatta Wale as the most inconsistent and confuse artist in Ghana.

After siding with the youth of Nigeria in their struggles during the 'EndSars' protest, and calling on the youth to rise up and fight for what they need, he turned around and called the youth of Ghana 'fools' for engaging in similar struggle.

Shatta Wale could have disagreed with the 'Fix the country' campaign, and belong to the 'Fix yourself' side without provoking anybody. But his confused nature will not let him. He goes on an insulting spree, describing the youth of Ghana campaigning for change as fools, lazy and cheap thinkers. "Disappointed graduates", he boldly labelled us. 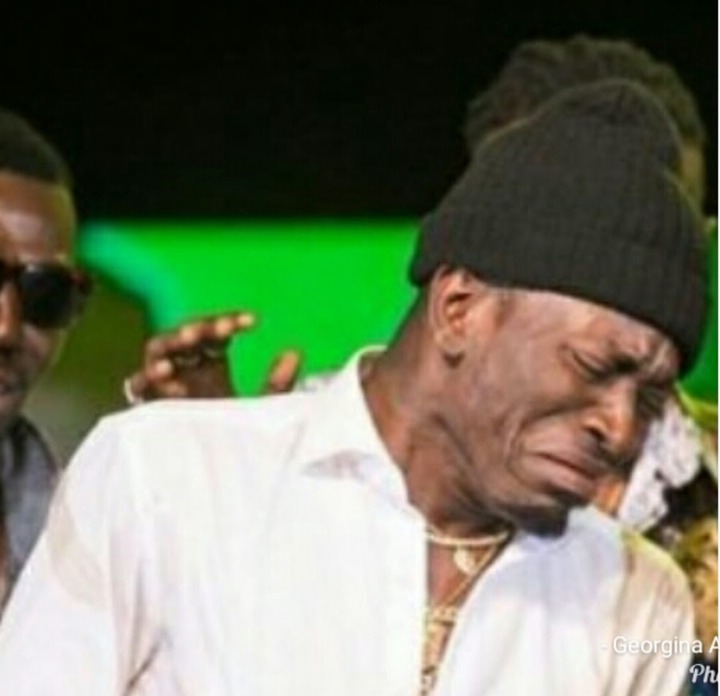 I back him no more. I will not care how he fares in his career again. You follow someone who you think after his achievement, will care about others too. But Shatta Wale is selfish.

The only reason he took the government's side in this debate is only to maintain his alleged Ghc 2million sponsorship from Ghana's Exim Bank. Otherwise, this unwarranted attack on the youth of Ghana could not have come from him. I wish home well, but I have better people and things to support.