Tonardo insults Sarfowah and tags her as a low class in a new instagram video.

By AfiaEva (self media writer) | 1 month ago

The controversial comedian Tonardo of the then popular series "Afia Schwarzneggar" fame , is currently in a back to back shading or as popularly known " beefing" with tv hostess Adu Sarfowah.Apparently, this new development begun when Tonardo, with the platform of Mona Gucci's show on Onua Tv boldly shamed Adu Sarfowah for trying to always get in a misunderstanding with people inorder to gain fame.This like expected, wasn't taken lightly by Adu Sarfowah .And the presenter jammed to her instagram platform to call Tonardo all sorts of unthinkable names in several live videos. 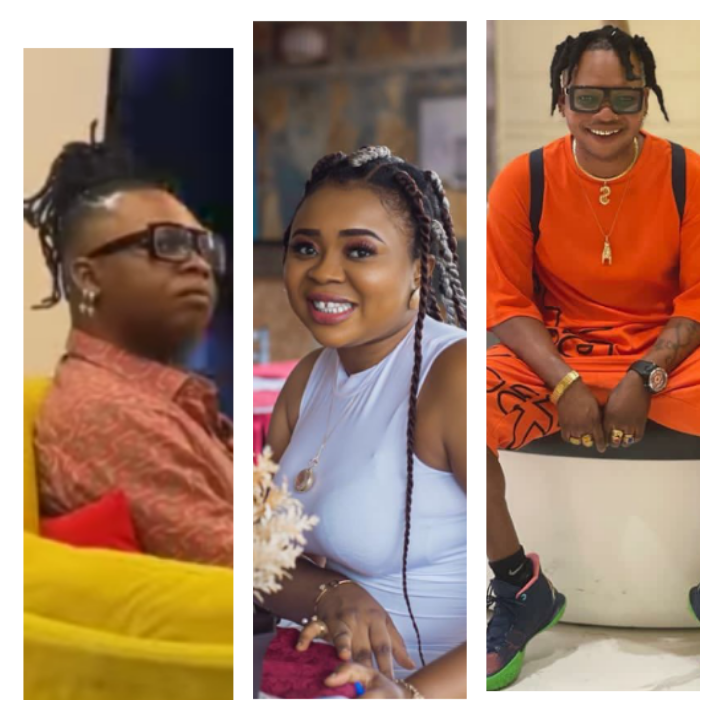 Apparently, Tonardo has finally seen these videos and today he also brings out a video of him in the comfort of his home hilariously mocking and laughing at Sarfowah for her subtle efforts to gain his attention when it only took him just one video to call her out.

Tonardo revealed he actually cares less of whatever she will say for she isn't his class if she is not able to use $ 10, 000 ( ten thousand dollars) for only shopping.He exclaimed he finds her funny with all her bragging when she does not have the guts to show the house she resides in because she knows that house doesn't match her bragging.

The comedian called Sarfowah a low class lier which is why she always finds herself in trouble any day anytime .According to him this makes her dumb and unworthy of his attention. 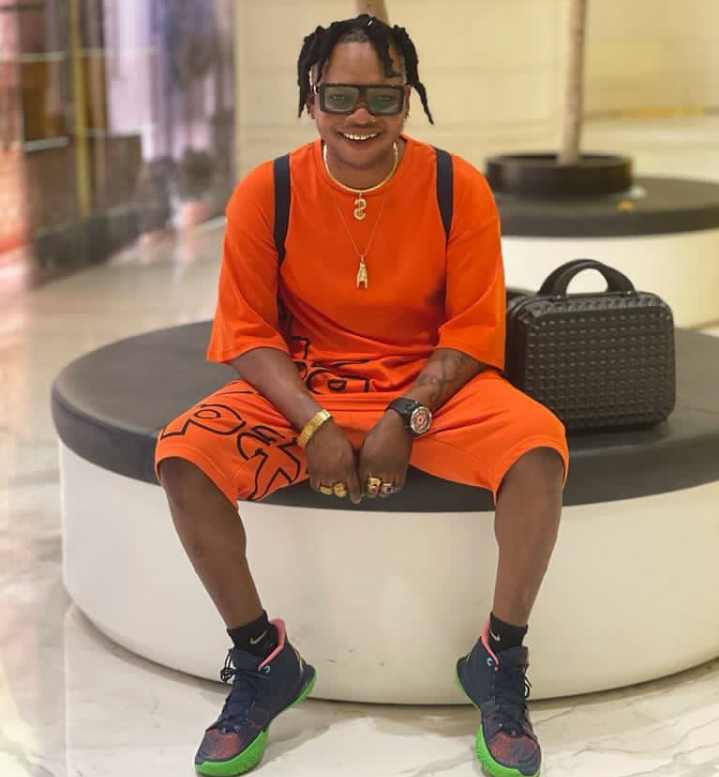 He also hinted he would had gone extreme to silence Sarfowah but Commander Kofi Boakye has pleaded with him to not encourage her attitude which he has decided to pay heed to.And to correct what Sarfowah said about him being poor regardless the fact that his fellow gays are benefiting from the act, Tonardo claims in flies in and out of abroad whenever he pleases and he is also known as a celebrity in Ghana .This he said, is something Sarfowah is fighting so had to be one but can never be. 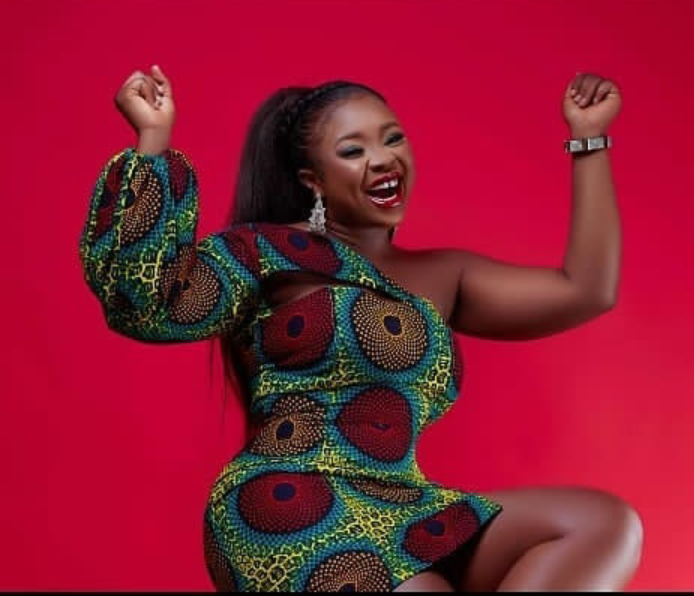 Content created and supplied by: AfiaEva (via Opera News )

What Is Really Happening?: See Video Of Two Young Children Kissing In School