Do you remember Ramsey Nouah? - Check out some photos of him 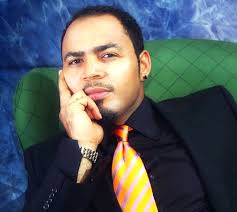 Ramsey Nouah (born Ramsey Tokunbo Nouah Jr.; 19 December 1970)[1] is a Nigerian actor and director. He won the Africa Movie Academy Award for Best Actor in a Leading Role in 2010 for his performance in the movie "The Figurine". He made his directorial debut with the film Living in Bondage: Breaking Free in 2019 and has gone ahead to direct yet another Nollywood classic, Rattle Snake: The Ahanna Story which is set for global release, November 13, 2020. 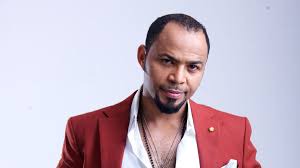 Nouah was born in Lagos to an Israeli father and a Yoruba mother who hails from Owo, Ondo State. He grew up in Surulere, Lagos, where he attended Atara Primary School and Community Grammar School. He obtained a diploma in mass communications at the University of Lagos, after which he pursued a career in acting.

Nouah's acting career kicked off when he starred in the Nigerian TV soap opera Fortunes. He has since appeared in numerous films starring as the lead role, and has been called "Lover-Boy" for his numerous roles in romantic films. In 2010 Nouah won the African Movie Academy Award for Best Actor in a Leading Role for his performance in The Figurine. He was also nominated, in 2017, for the African Movie Academy Award for"Best Actor in a Leading Role" in the movie "76" Nouah is considered to be one of the most sought-after actors in Nigeria. In 2015, he secured the rights to Living in Bondage: Breaking Free from Kenneth Nnebue for a possible remake to be filmed in Europe, America, and Nigeria.[12] The news was later confirmed on Instagram, but the film appeared to be in development hell for three years. In 2018, Nouah announced his remake had become a sequel titled Living in Bondage: Breaking Free, which was released on November 8, 2019. Nouah, who plays the new cult chief priest, makes his directorial debut, with original actors Okwonkwo, Udokwu, and Kanayo also reprising their roles. The story centers around Andy's son Nnamdi and his quest for wealth. Rapper and MBGN winner Muna Abii also stars in the sequel.

Nouah is married to Emelia Philips-Nouah. The couple have two sons and a daughter, named Quincy, Camil Nouah, and Desiree Nouah. 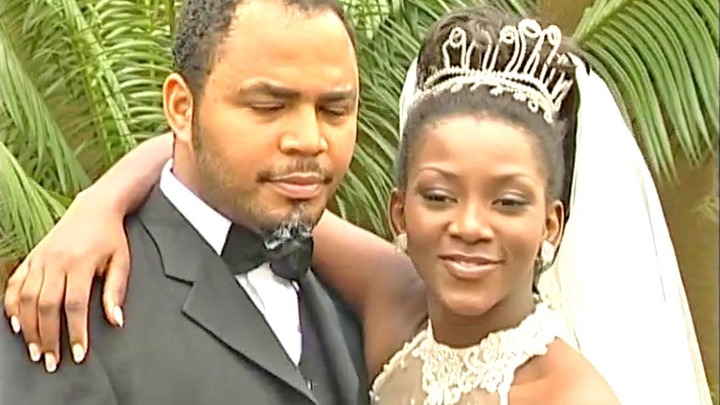 Check out some photos of him now . 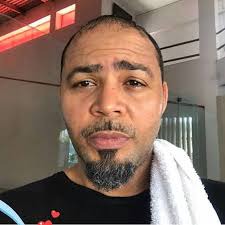 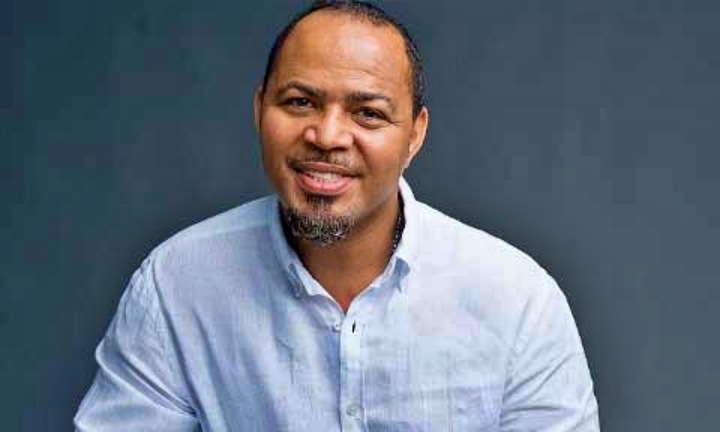 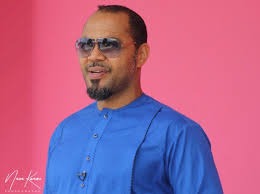 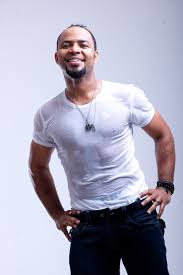 Can you tell me one of his best movie ?