By EboSafo.com (self media writer) | 11 months ago

Ghanaian Veteran musician Okyeame kwame, widely known with his real name as Kwame Nsiah Apau, has been one of the finest and celebrated artiste of our time, who has been able to stand on his feet for the past 25 years in the Ghanaian Music Industry, to give his loyal fans back to back great songs. Okyeame kwame is undoubtedly one of our great legends from the music fraternity, who has been recognized around the world with his mindblowing creativity that is always attached to his songs.

He has been an inspiration and a role model to most of the current mainstream musicians including Sarkodie, Kuame Eugene, Kidi and host of other great musicians.

Okyeame Kwame is and will always be a celebrated pioneer for the Genesis of Hiplife and Hip hop music genre in Ghana. He started doing music way back in the 90s and has been able to held it on till date. 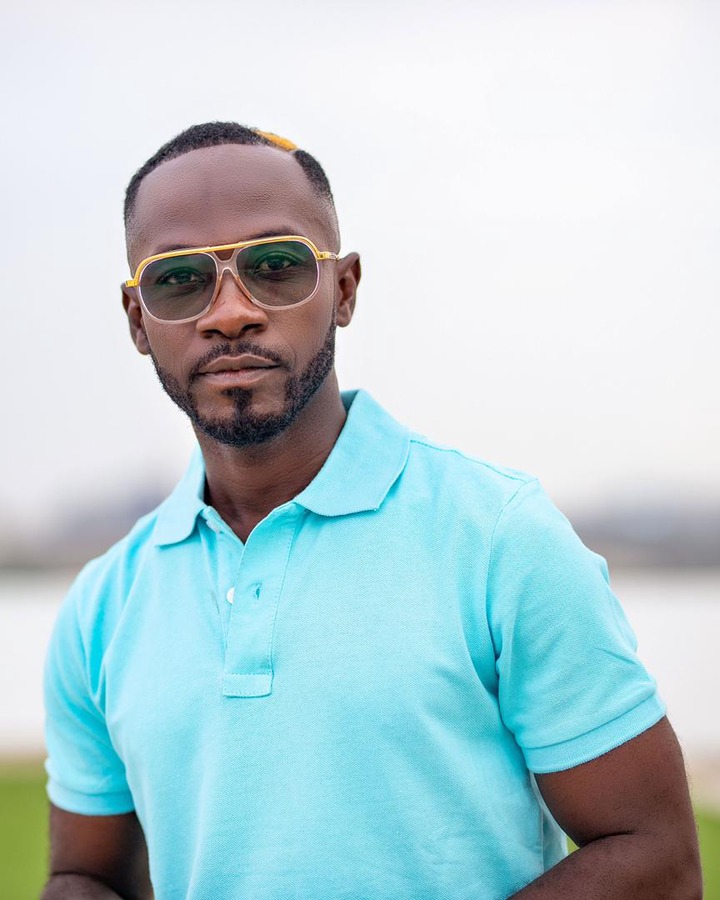 The versatile musician and the Made in Ghana hitmaker has guided a lot of musicians for them to be successful in the Ghanaian music industry, and still continues to impact lives of people in Ghana and beyond.

He later came back as a sole artiste in 2004 Ghana Music Awards to win Hiphop song of the year, Hiphop artist of the year, Best Collaboration of the year and Artiste of the Year award in 2009.

Okyeame Kwame has been winning awards and receiving citations each year ever since he started music professionally 25years ago.

Okyeame Kwame is an inspiration for the youth because of his great achievements and his uninflecting role to impact the lives of people in Ghana, Africa and beyond.

One characteristic about him in which he has held on for so long is how he composes his amazing love songs with other female Songstress. He recorded “faithful" song with Bertha in 2012 which Okyeame Kwame won song writer of the year at Ghana Music Awards. He also collaborated with Mzvee for "Small Small" song in 2016 , which was a household hit, and now out with another great love song with female songstress Adina titled "Love Locked Down" which is available on the artiste all digital plateforms.

Okyeame Kwame has proven beyond all doubts that he is a great living legend of our time who needs to be celebrated.

Check out Great Comments from some his die hard fans on Social Media confirming why he is great legend of our time. 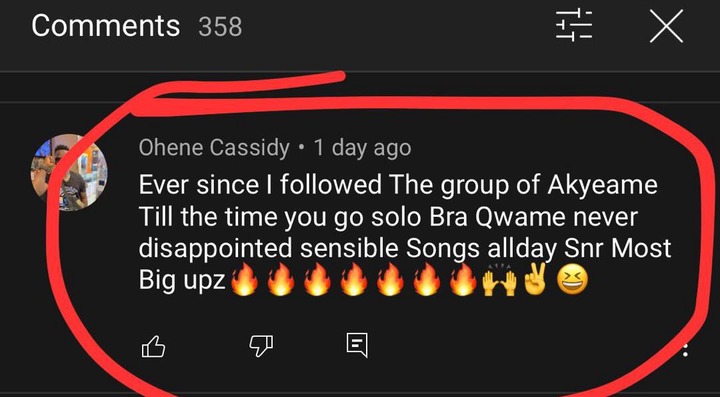 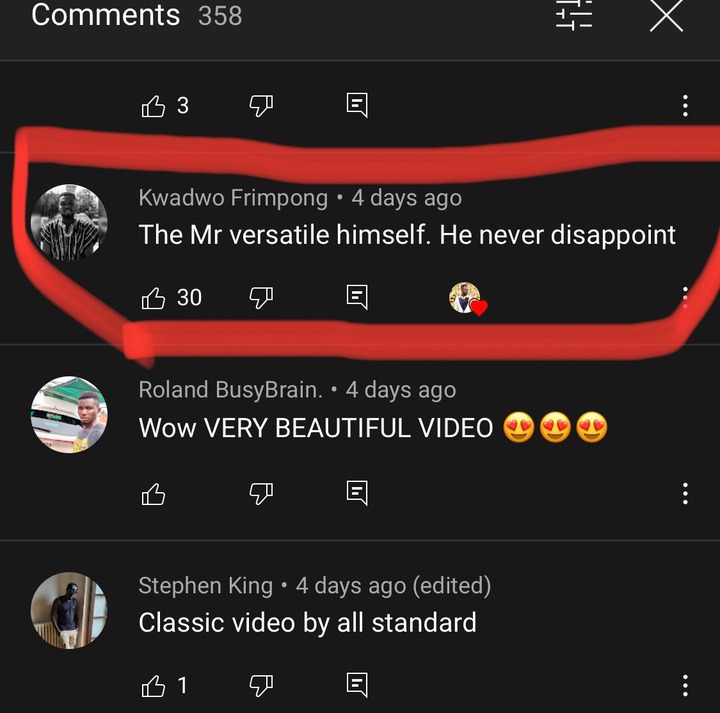 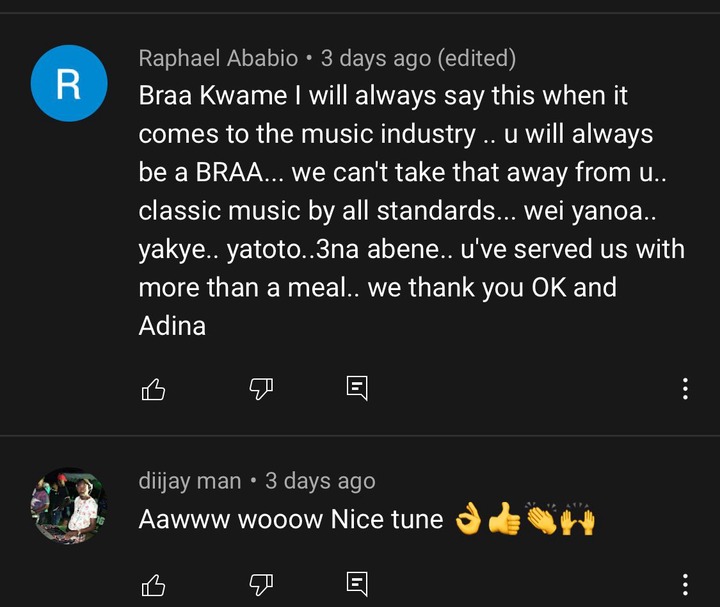 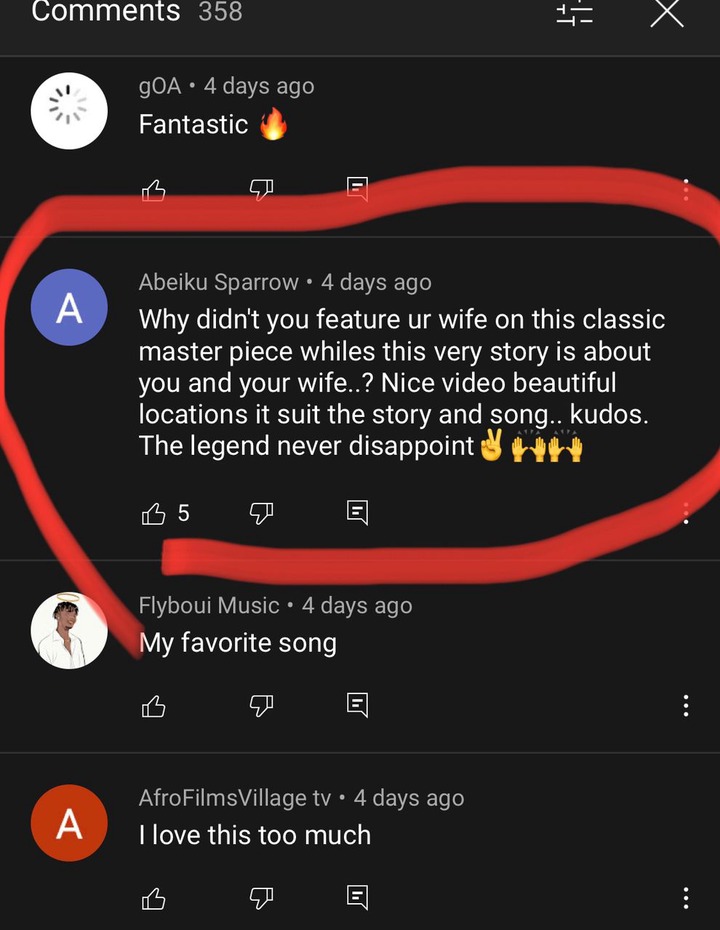 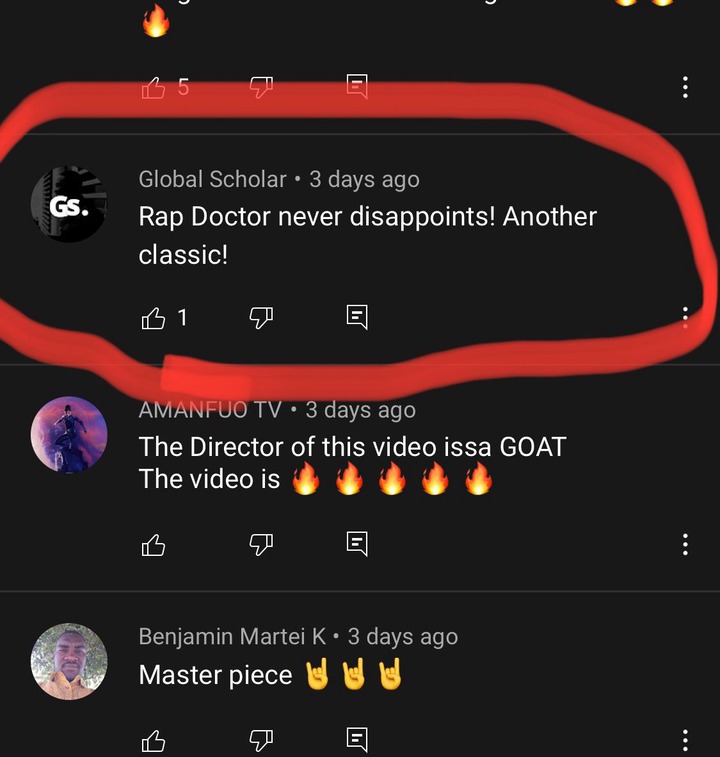 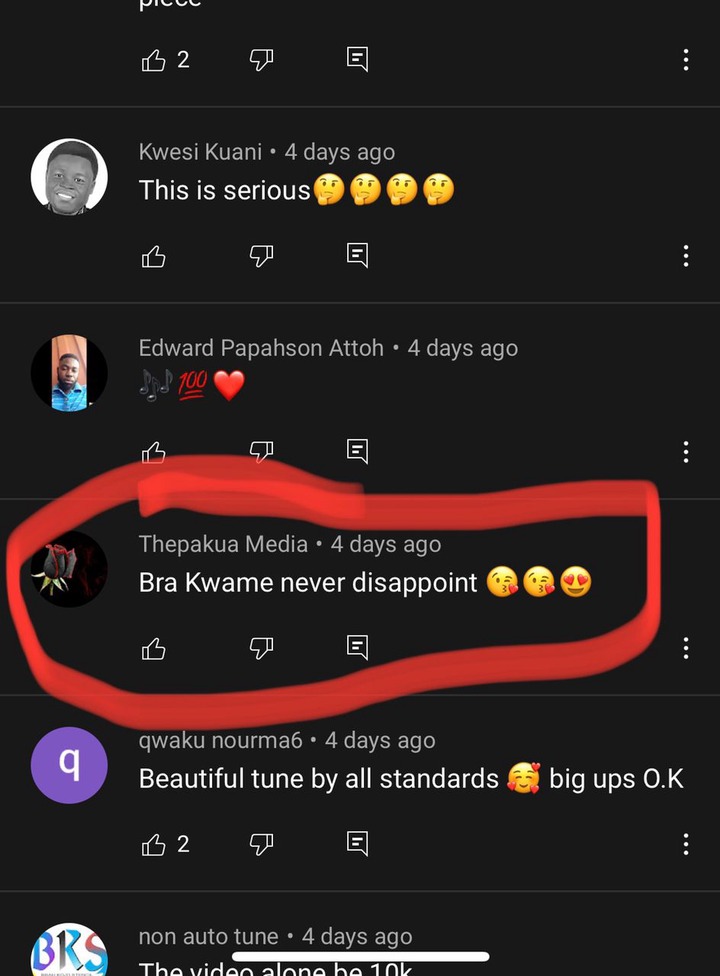 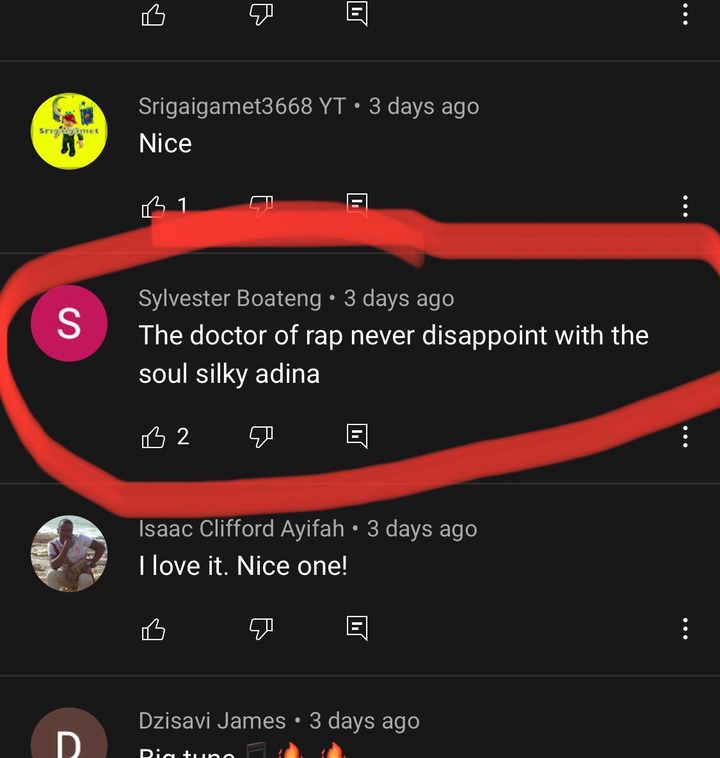 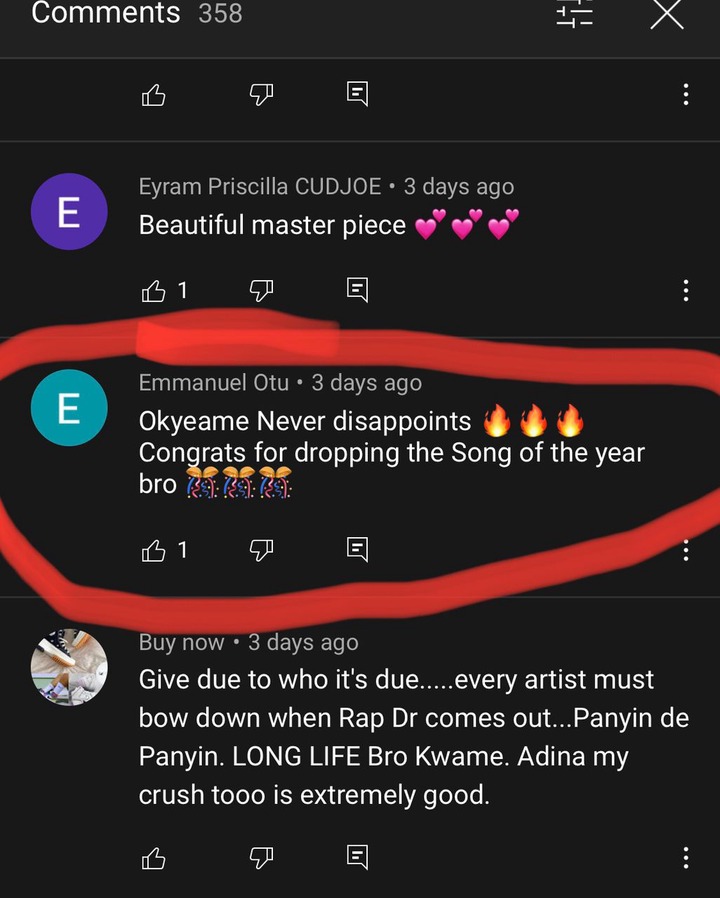 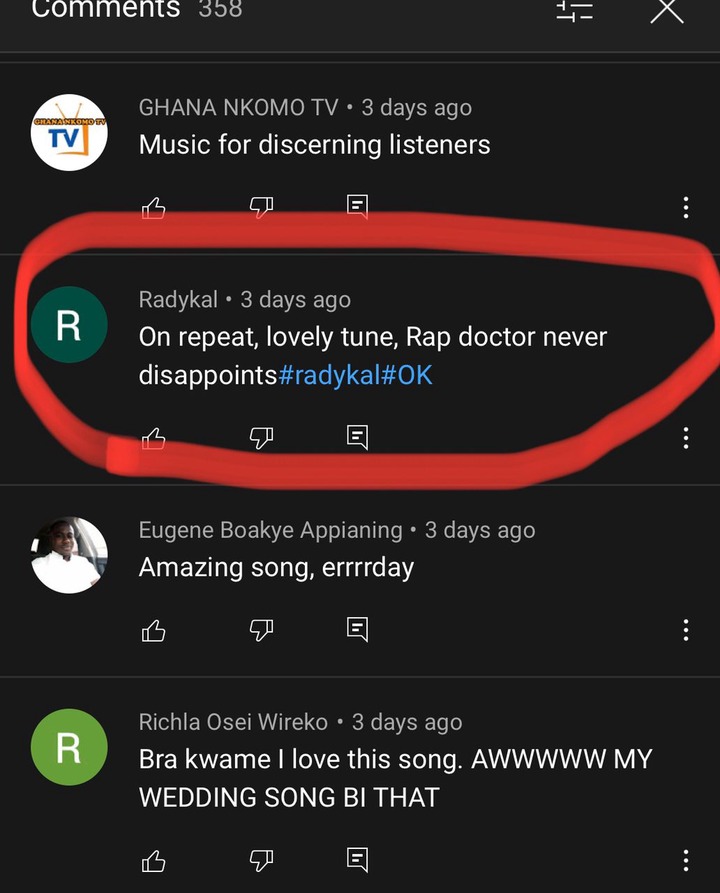