Meet "T-Bag" Of Prison Break. See How He Looks Now

Now which series lover would say he didn't enjoy the movie prison break. The iconic tattoos and the movie that says it all about life in prison and a brother's life threatening attempt to save his elder brother who was sentenced over a crime he did not commit. 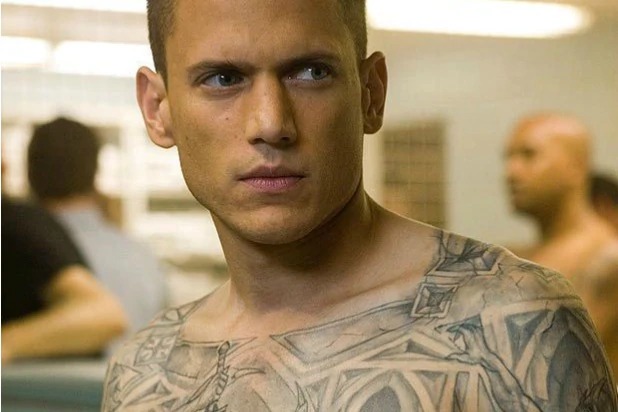 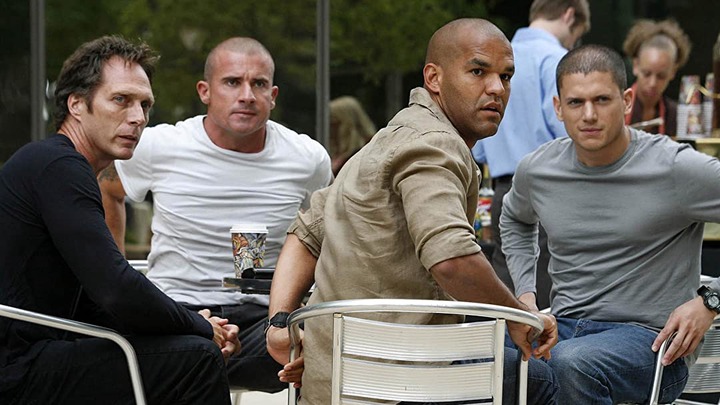 Prison Break was fun especially watching how the movie was craftily planned and how Michael Scofield tattooed his whole body with the design of the prisons. A lot of people often argue whether Scofield is a smarter dude than The Professor from Money heist. 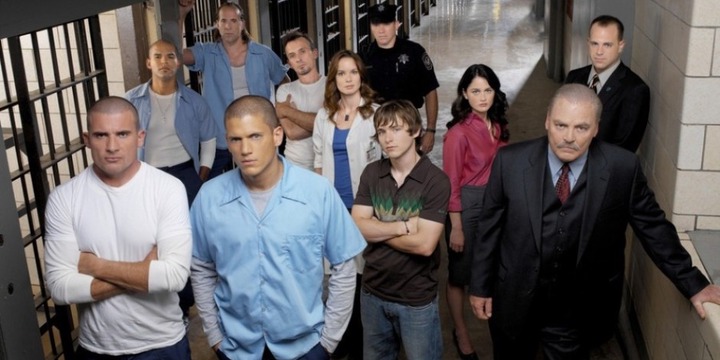 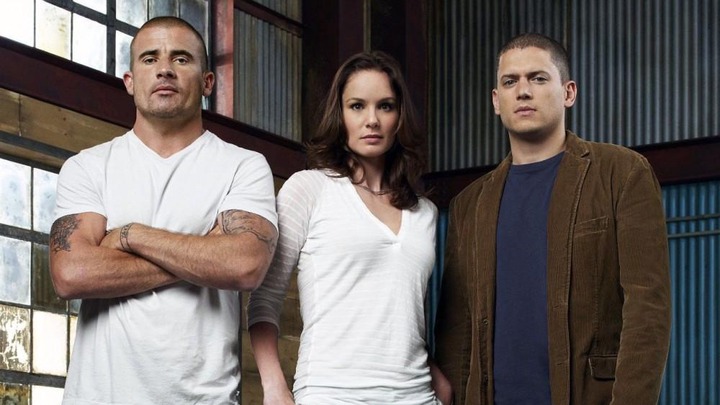 Prison Break follows a man, Michael Scofield, on his mission to break his brother out of prison. Michael is convinced that his brother, Lincoln Burrows, is innocent of the crime for which he was committed, which was the murder of the vice president's brother. 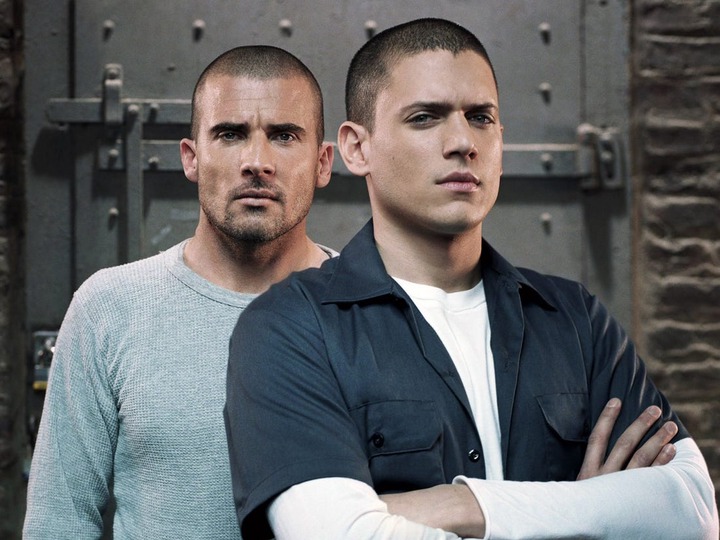 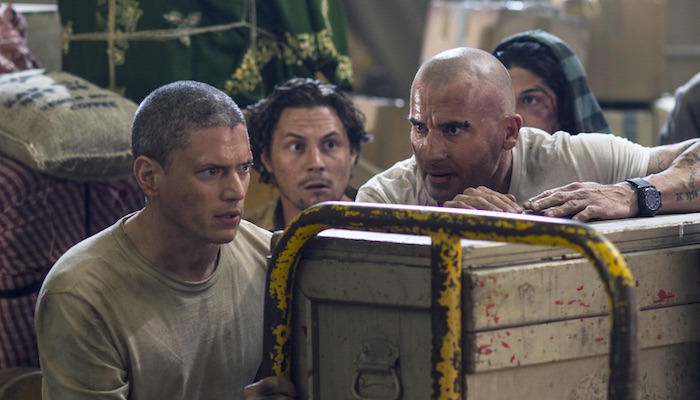 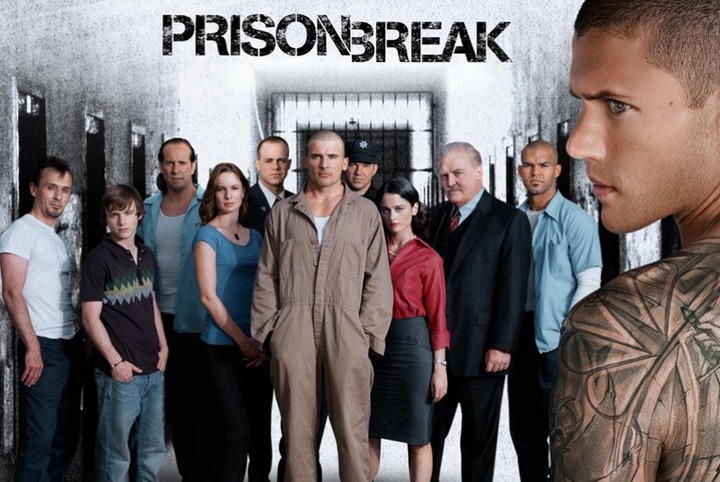 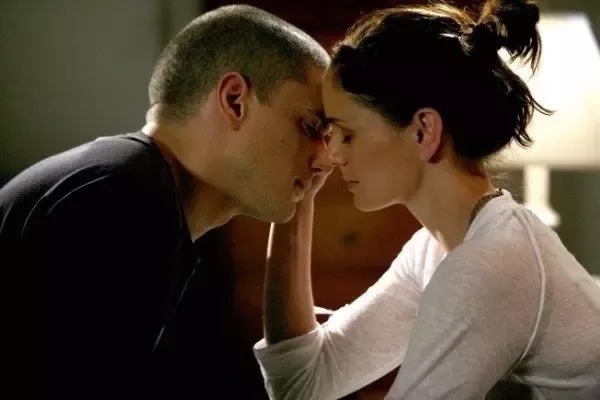 The final episode of season was sensational and captivating. The suspense in their escape will keep you in your chair and not move anywhere to do anything. 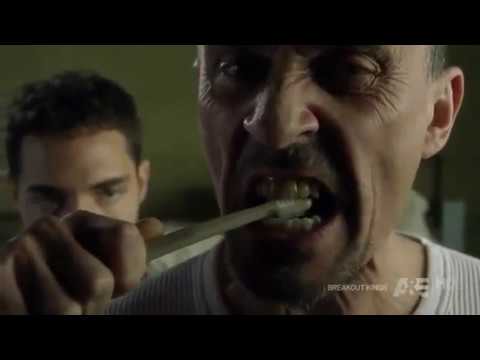 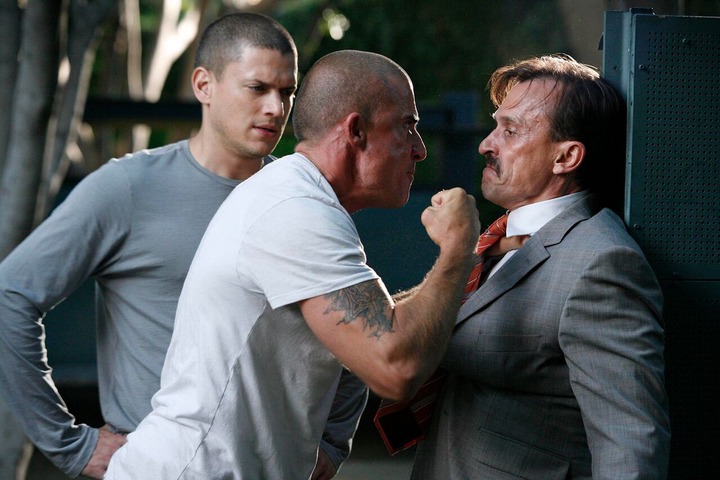 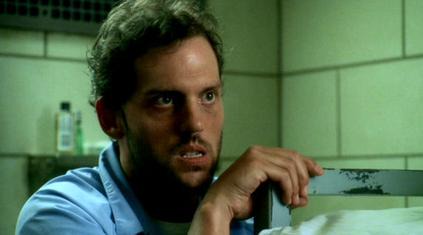 Forget Scofield and his brother, one guy made the movie more intense and added a little bit of violence to it. His name is T-Bag. A lot of people would did not like him in the movie but he was my favorite. 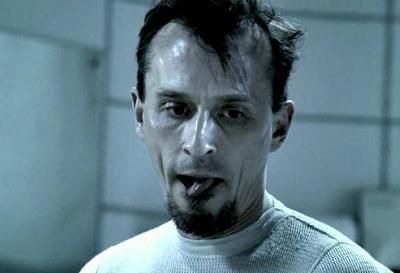 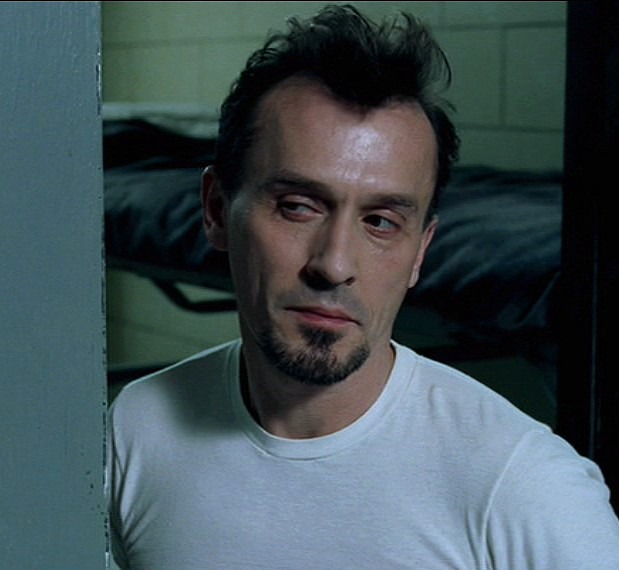 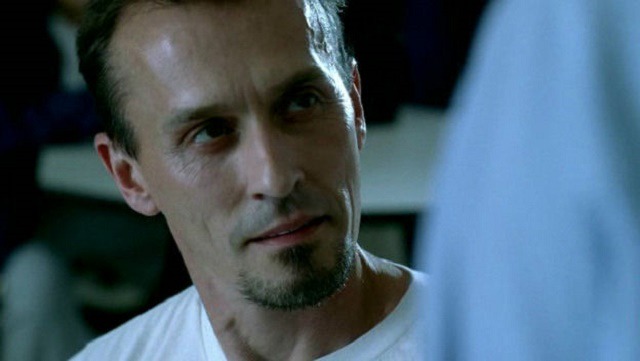 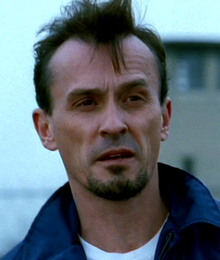 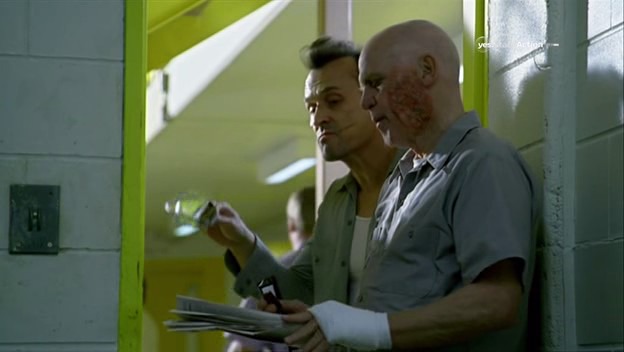 From how he survived the desert and how played different roles in the same movie coupled with rich vocabulary made him one of the best characters in the movie. 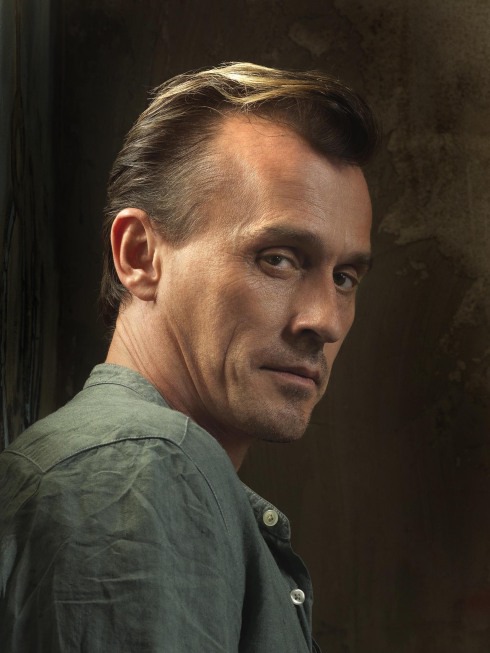 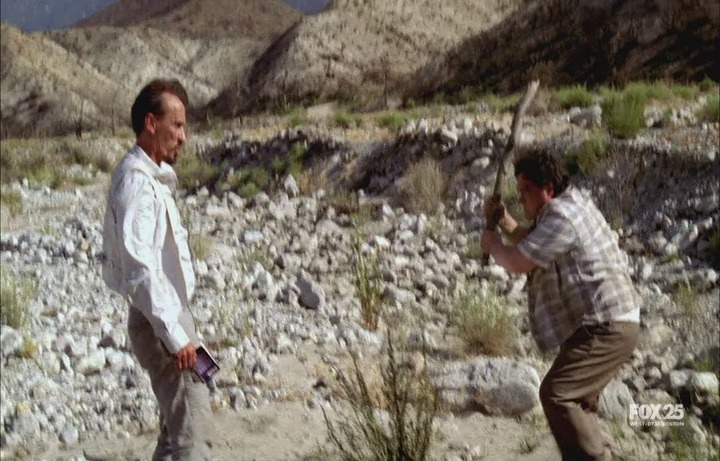 His real name is Robert Knepper. He was born on July 8, 1959 in Ohio, United States of America. He starred in a lot of movies including; Heroes, izombie, Transporter 3, Hitman, R.IP.D, Hard Target 2 and a host of others. 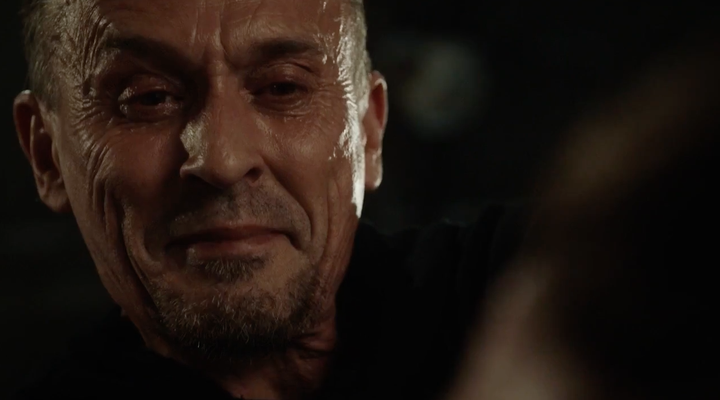 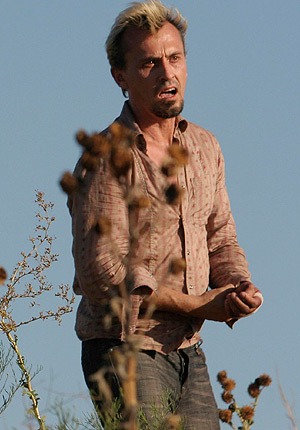 His net worth is around $2 million. See some of his current pictures below. 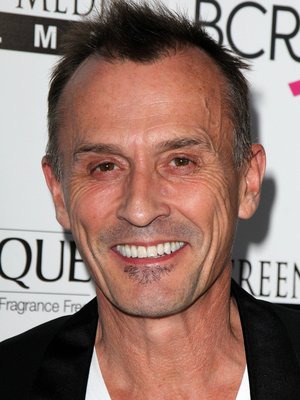 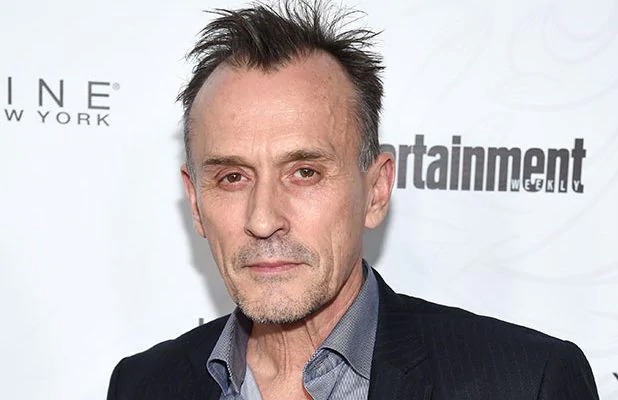 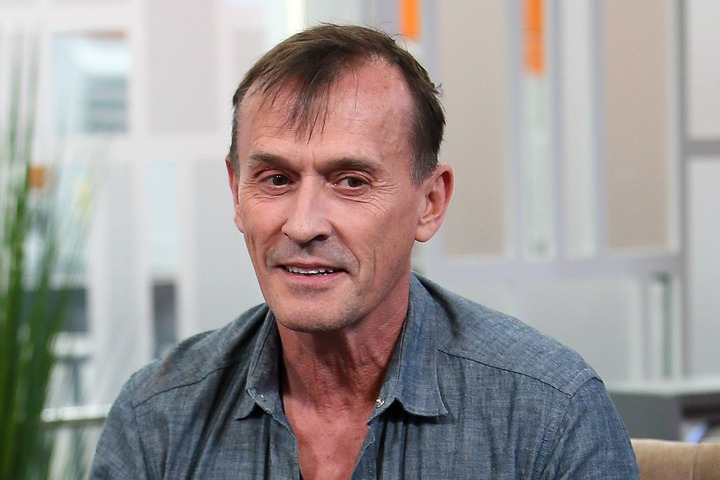 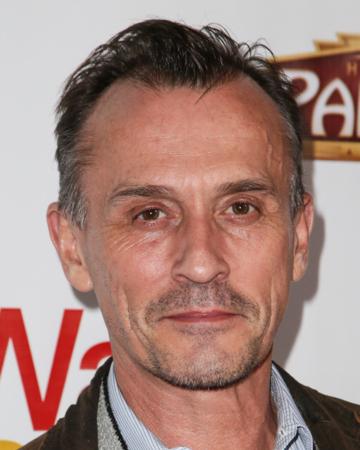 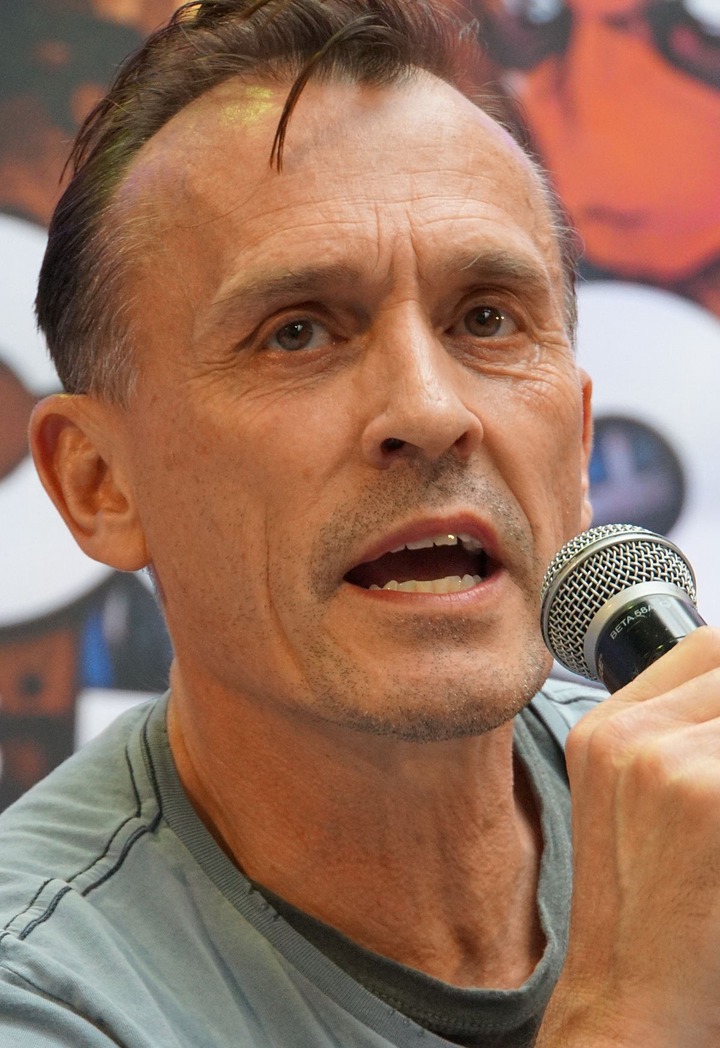 Did you enjoy prison break and who was your favorite character?