What Hollywood actors or actresses decline to appear in love scenes with their co-star?

By MacroSoft (self meida writer) | 1 months 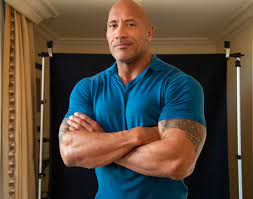 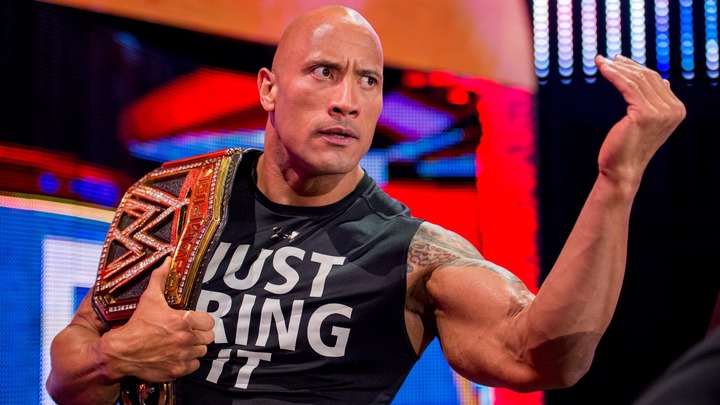 We haven't seen Dwayne Johnson (aka The Rock) in any movie love scenes, and some say that's because he's not the kind to take on those kinds of roles. 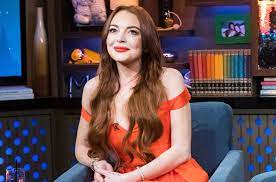 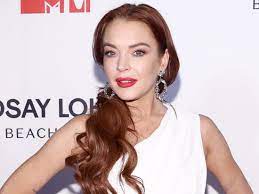 Can you recall the Scary Movie series? Back in the day, they were hugely famous, and each film featured celebrity cameos. Lindsay Lohan was in the fifth film, which we do not recall. She reportedly hired a body double to film her kissing scene with Charlie Sheen. 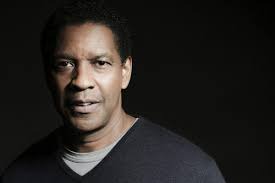 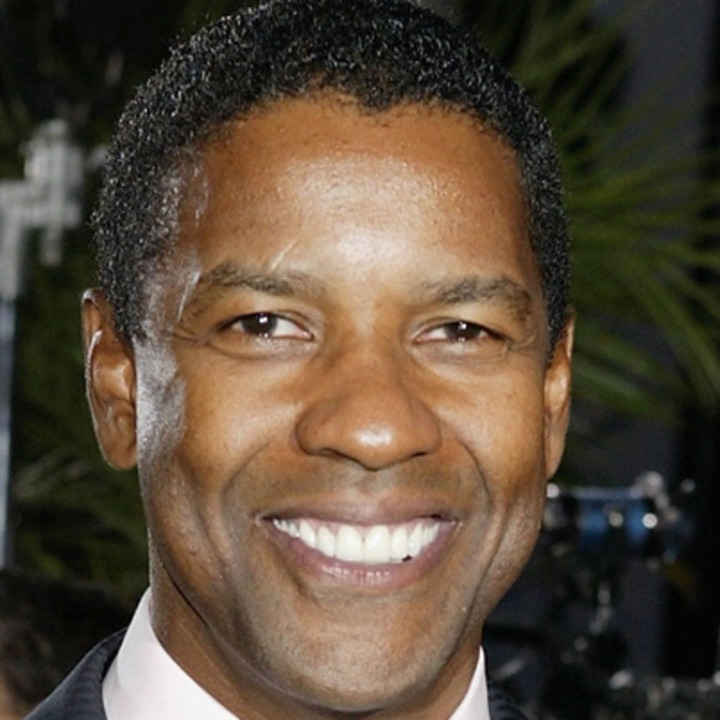 Denzel Washington refused to kiss Julia Roberts in the film The Pelican Brief, which was released in 2013. 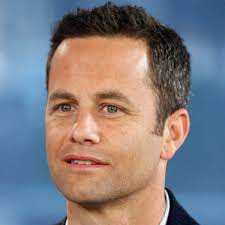 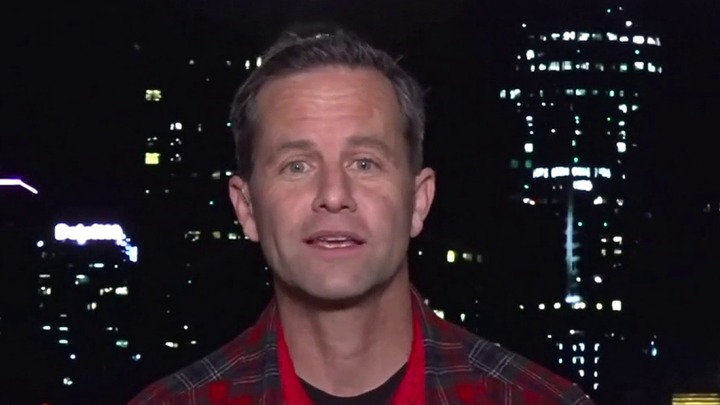 Kirk Cameron, Candace Cameron Bure's brother who rose to fame as the star of the TV show Growing Pains, is another actor who claims that love scenes aren't for him. And it's because of his confidence in this situation. 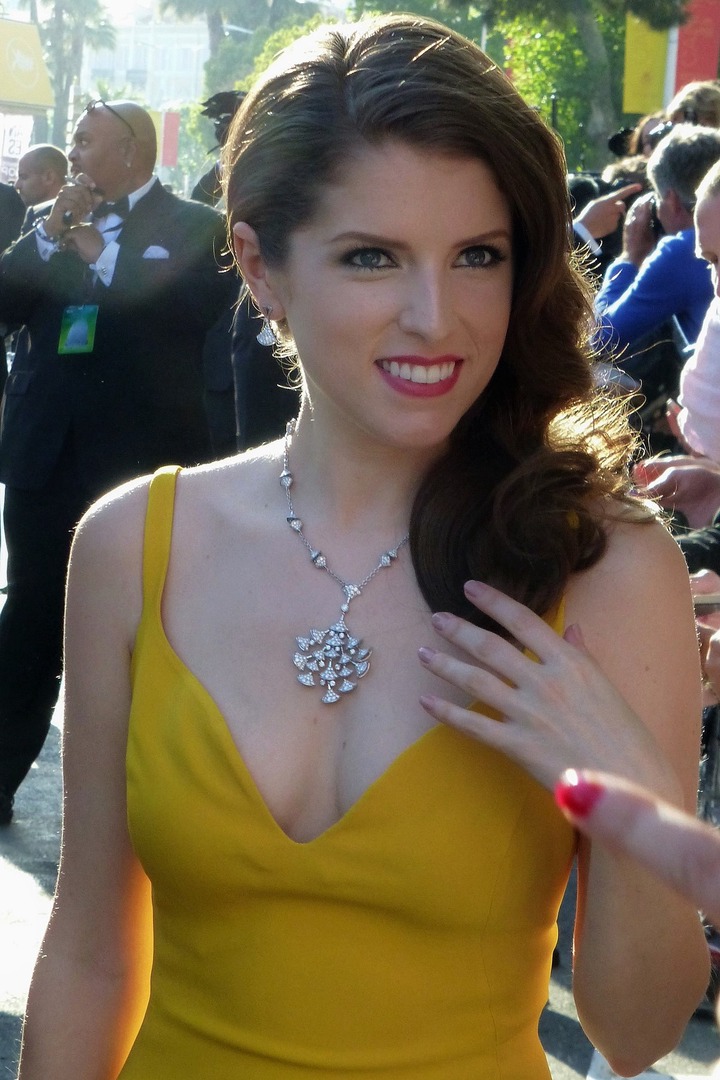 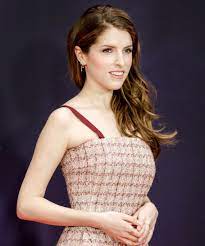 Anna Kendrick, on the other hand, is adamant about not doing love scenes in which she isn't dressed. It's encouraging to hear people standing firm in their beliefs and doing what feels good to them. Whether in a dramatic or comedic role, the actress is fantastic. 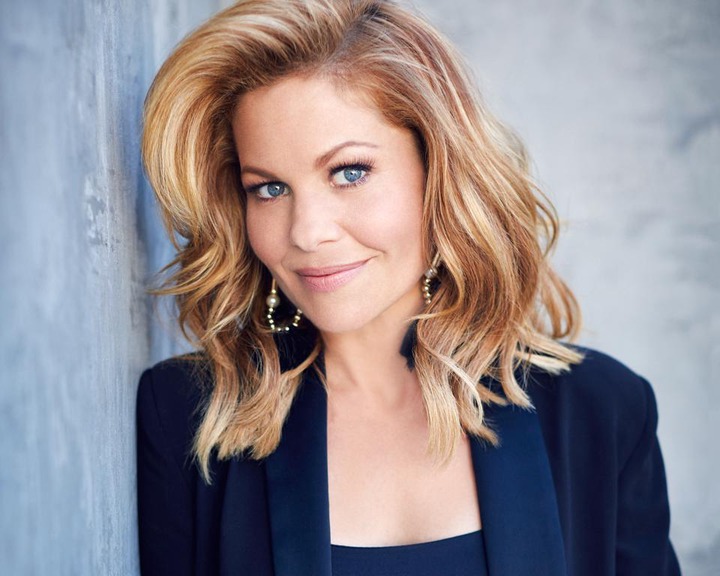 Candace Cameron Bure, how about her? What does she think about love scenes? She turns out to be uninterested in them. "Sometimes I'm doing my Hallmark movies and we've got a new guy in each movie," she said, according to Nicki Swift. 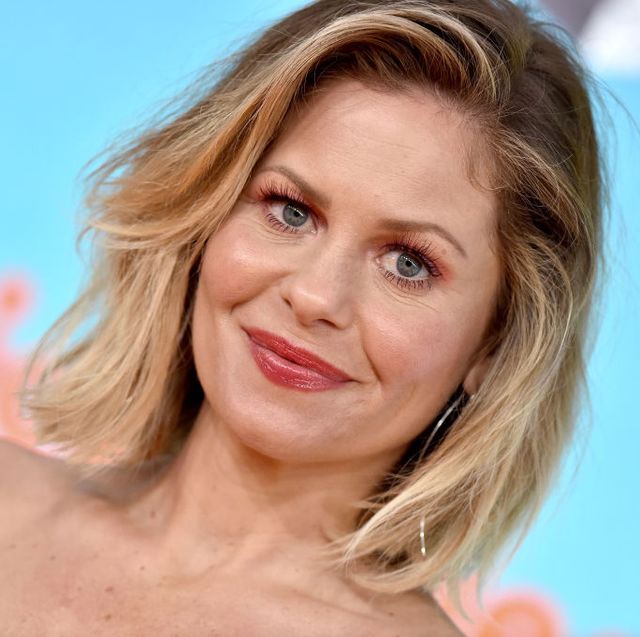 The older I get, the more uncomfortable I become with it. 'I don't want to do this any longer!' I exclaim.