By Epaphras (self meida writer) | 21 days Tracy Boakye, who is a Ghanaian actress and business woman, and most popular for the "Papa-No" trending beef, has in recent years made some donations to people who are "on the street" or needy. This initiative by her has led to several people having access to some items which will aid in their survival.

In view of this, the Ghanaian actress -Tracy Boakye in one of her recently uploaded interviewed video, revealed the motive, drive as well as various discouragements in her desire to achieve this aim of providing to the needy or "street people".

According to her, She spent almost over GH¢40,000 during recent past year donation.

However, she also revealed the various setbacks and discouragements she had from people during her initiative to provide for the needy. She revealed that, several words of discouragement was raised on her but she never heed to those words.

She also revealed that, she could have used all those money she has spent on other productive ventures such as travelling with her children for a vacation abroad and enjoy themselves which the police and other authorities can't question, but she decided not to heed to those rumors which provided some sought of discouragement for her. 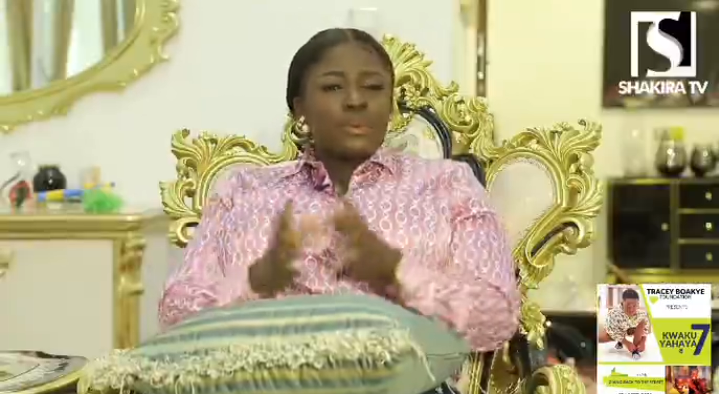 She also advocated that, instead of those people providing support to the only one person who is ready and willing to help others such as the orphanages and their authorities so they can provide for the orphans, these people are rather posting various pictures and comments on social media and "circling" these pictures which isn't right.

She finally concluded that, even if she is being discouraged and irritated by people, they are not God and that she does this for God and not for man. 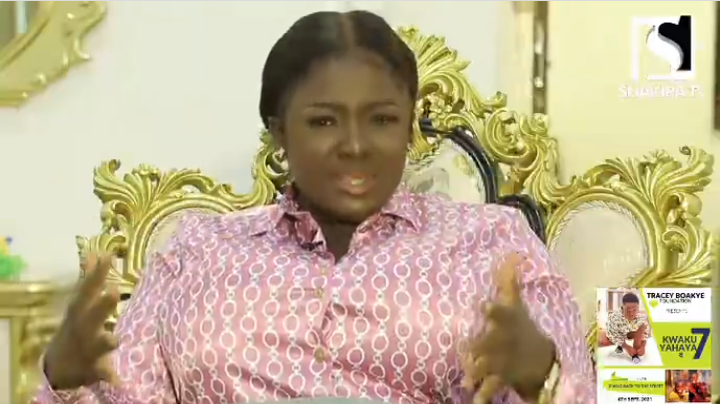 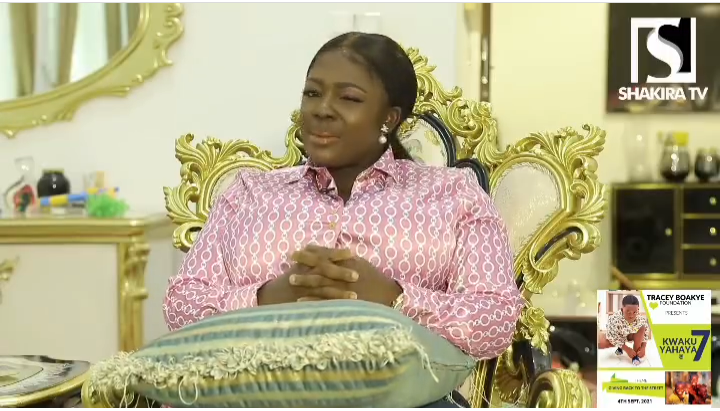 Women in Ghana are 400,000 more than men. See what the Bible say about marrying more than one wife