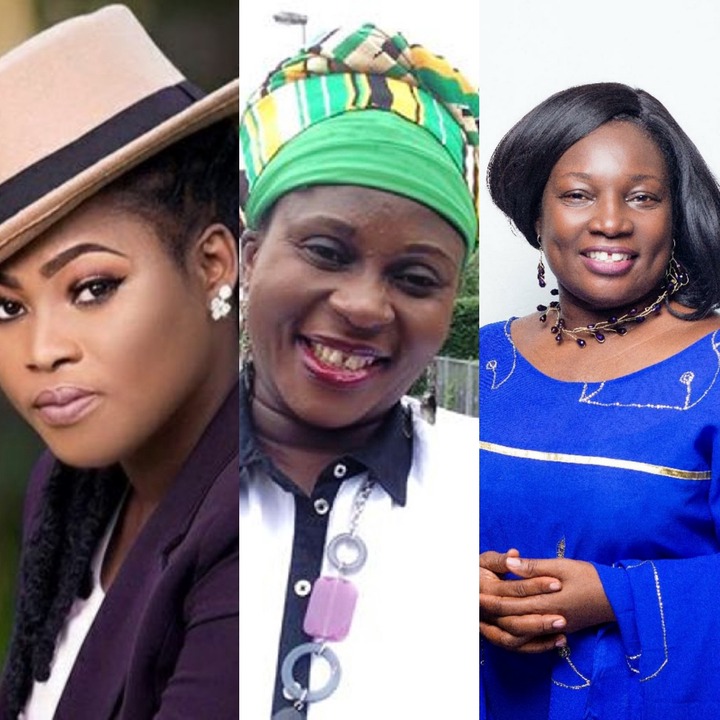 Divorce happens when both the husband and wife decides not to live together and that they no longer want to be married to each other. There are two main ways of terminating marriage that is the legal and traditional.There are some famous Ghanaian female gospel musicians who divorced their husbands for various reasons and I will like to share with you.

Below shows some gospel musicians who divorce their partners; 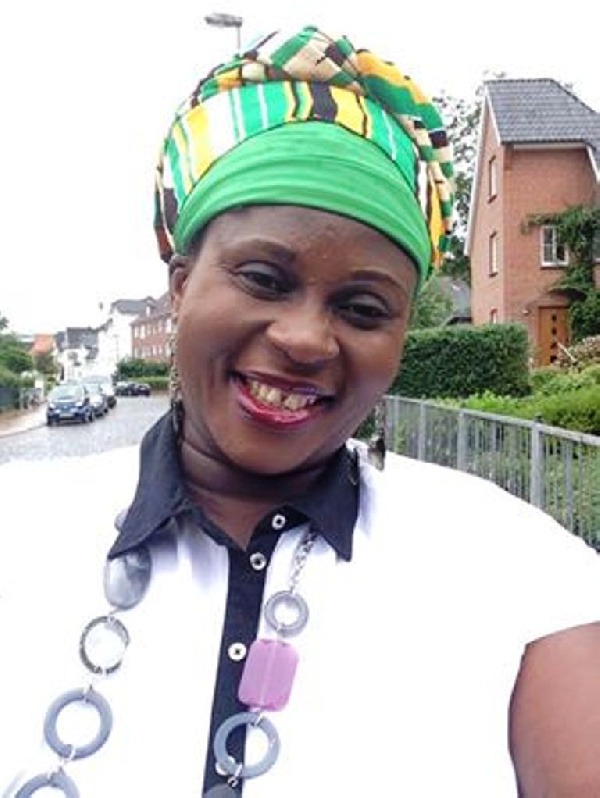 Esther Smith is one of the veteran gospel musicians in Ghana. Due to her good and inspiration songs, she won the 2003 Ghana Music Award for Gospel Album of the Year, Gospel Artiste of the Year and Best Female Vocal Performance of the Year.

In the year 2004, the veteran gospel musician Esther Smith tied the knot with his long time boyfriend Rev Ahenkan in a beautiful traditional wedding ceremony. As the name goes, Rev Ahenkan was a man of God.

The married couple Esther Smith and her husband Rev Ahenkan were married for four years but unfortunately for them, their relationship turned sour and they got divorced.

In 2008, the popular Ghanaian gospel musician Esther Smith untied the knot with her husband Rev Ahenkan after four years of marriage. It was a very sad situation as Esther Smith was pregnant at the time of divorce.

According to the singer, the reason for her divorce with her husband was that, she was going through domestic violence as her husband Rev Ahenkan has been beating her up and having an affair with their house help but listening to the side of her husband, He claim Esther Smith was cheating on him with another man. 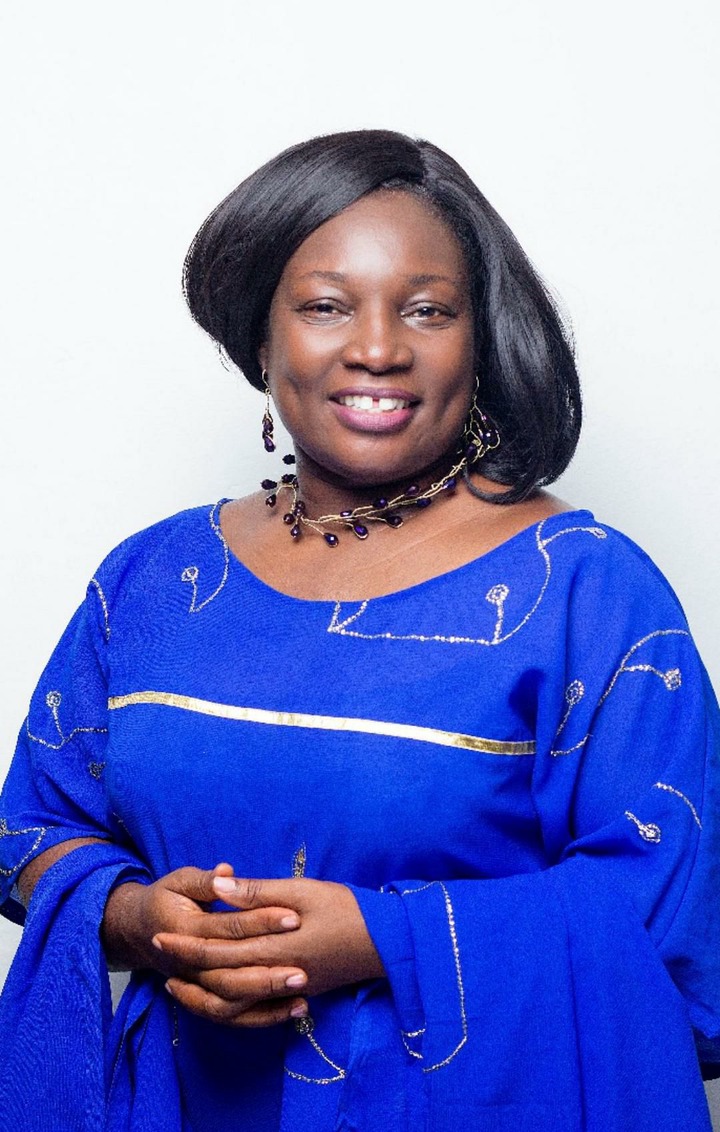 She was the former president of the musicians union in Ghana. Her contributions to the Ghanaian Art industry won her a National Honors Award.

After six years of marriage, the couple decided to call it a hot as they both went their separate ways. As at the time Diana Hopeson was getting divorced, she was at the age of 27. Although in certain circumstances divorce is the best option, divorce is not a good thing.

In an interview with Kaakyire Ofori Ayim on Atinka FM' s Early morning Push, the popular Ghanaian gospel musician revealed what truly led to her divorce with her husband. 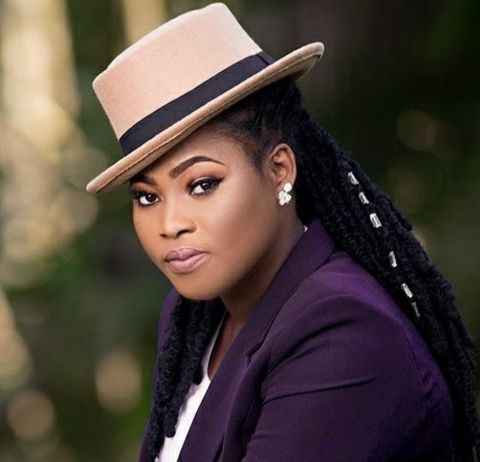 The award winning gospel musician is also another musician who divorced her husband. In 2020, Joyce Blessing became the talk of the town because of her divorce with husband saga. After several back and forth, they eventually got divorced.

Although the exact reason for their divorce is not known, it was alleged that Joyce Blessing got separated from her husband became she was cheating with her gym instructor. It was also alleged by a friend called Nana Romeo that Joyce Blessing was the reason for their divorce as she told her husband she doesn' t love him anymore and so they should part ways.

4 Things You Should Never Do To Please A Woman.

VIDEO: Is It Wrong For Your Little Sister To Dance Like This With Your Husband?