Check Out Reasons Why Popular Nigerian Singer, Bella Shmurda Has Been Deported From Ghana

By Adobeaportia (self media writer) | 3 months ago

This article is not meant for advertisement but rather to enlighten people about interesting news from popular Nigerian singer and songwriter Bella Shmurda that has gotten many people on the internet talking. 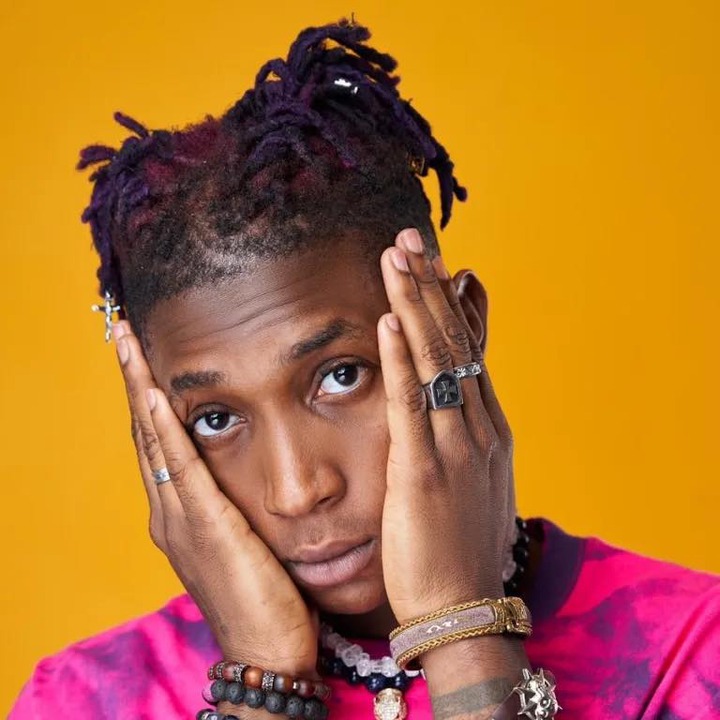 Akinbiyi Abiola Ahmed (born February 1998), known professionally as Bella Shmurda, is a Nigerian singer and songwriter. He rose to prominence with the release of the song "Vision 2020", and a follow-up remix which featured Nigeria rapper Olamide.

Bella Shmurda is a Nigerian singer and songwriter who rose to the firm after singing the remix of his 'Vision 2020' song with YBNL boss, Olamide. The Lagos-born artist is currently being signed to the YBNL music group with the likes of Zinoleezky, Fireboy DML, Limerick, and Picazo Rhap.

Bella Shmurda rose to prominence after his debut single "Vision 2020", and a follow-up (remix) to the single in which he featured Olamide. He released several hit songs in 2020, some of which featured top musicians, one of which is "Cash App" featuring Zlatan. He was nominated for the Headies Award for the next rated in 2020.

On the 10th of June 2021, Bella Shmurda revealed on his Instagram page that he intends to release the second volume of his debut EP titled “High Tension Vol. 2", which is scheduled to be released in July 2021 and the album artwork was also shared on his page. He released the EP on 7 July 2021.

The cash app hitmaker Bella shurmuda with the real name Akinbiyi Abiola Ahmed with other two friends has been deported and banned from traveling to Ghana for three months for attacking a doctor with a fork while in quarantine in Accra Ghana. 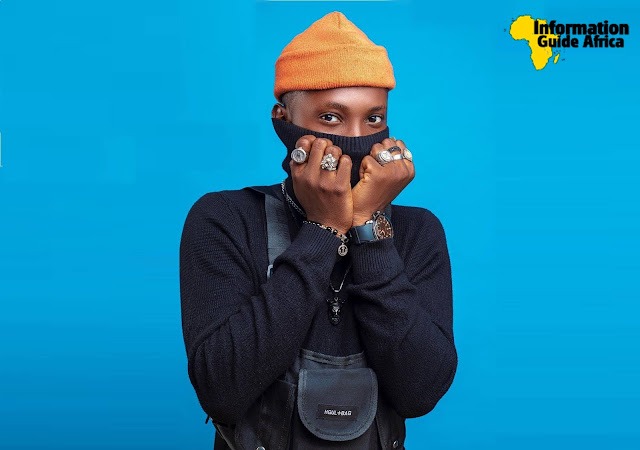 According to reports, the three were quarantined upon arrival in Ghana as mandated during the pandemic and underwent COVID tests. They were quarantined at the MPlazahotel in Accra and had their swabs taken. Unfortunately for them, they tested positive for the virus which meant they had to remain in quarantine, probably messing up whatever plans they had for coming to Ghana in the first place.

While in quarantine in a hotel, a nurse who was attending to patients testified that the Three threatened to cause a scene if they are not discharged the following day. But the doctor declined his request they, however, became agitated that the quarantine would disrupt what they came to do in Ghana and allegedly attacked the doctor with a fork. 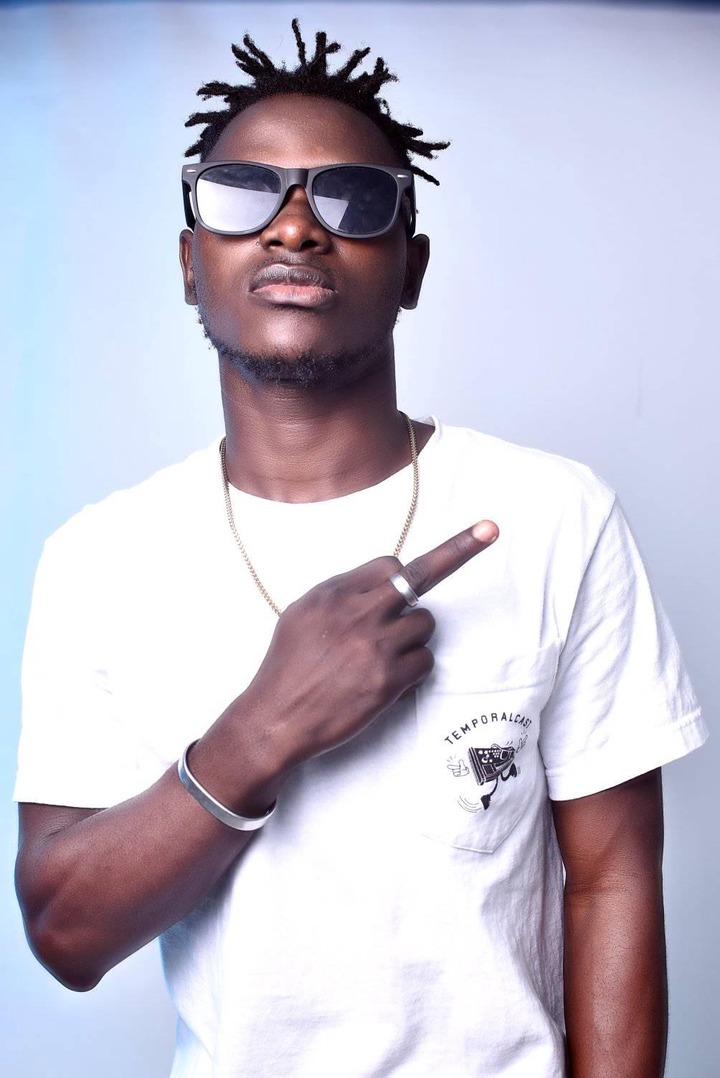 A nurse who was present at the scene testified that they had threatened to cause a scene if they were not discharged. Bella Shmurda was deported alongside the two guys, Ramsey Omeofe and Jubreel Abimbola, and were also fined GH¢2,000 each.

Don't forget to leave your comment in the comment section of the page, just below this message.

She Will Feel Shy To Tell You: Take A Look At How To Tell If A Girl Is In Love With You Secretly