Host of Onua Maakye show on Onua TV, Captain Smart has sent a bold message to the National Media Commission(NMC) about some happenings in the country. 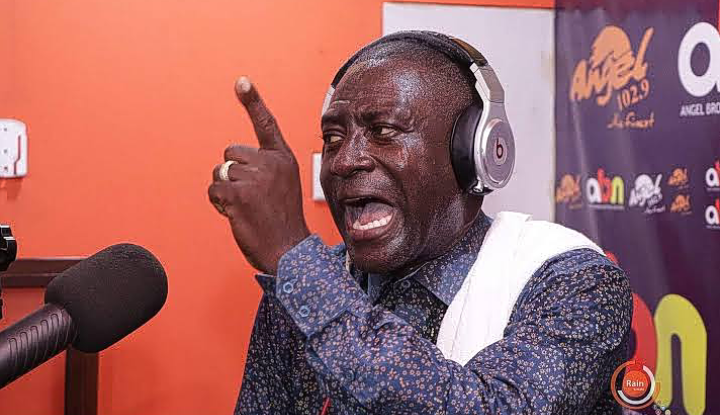 Speaking on Onua Maakye show on Onua TV this morning, Captain Smart revealed that some television stations in the country are converting the languages of some foreign movies into the local Ghanaian dialect to play on their TV stations. Captain Smart stated clearly that Onua TV is part of the media houses who fail appreciate the movie industry in Ghana but rather patronize some foreign television series to show on their screens for their viewers to watch.

Captain Smart sent bold message to the National Media Commission to sanction these television stations including Onua TV because this cannot be done in any other country. He added that media houses in the United States of America will never show Ghanaian movies on their screens and convert the language to English for their viewers to watch.

"National Media Commission is a very useless institution. What is their use? They are in country and yet media houses are showing movies where Indians are speaking Twi on television. Check all the television stations across this country. And you telling me that we have National Media Commission. Can you tell me that if you go to America, during the prime time hours, you will find a movie of Agya Koo and Lilwin showing in their television stations. Sanction the media houses including Onua TV" he said 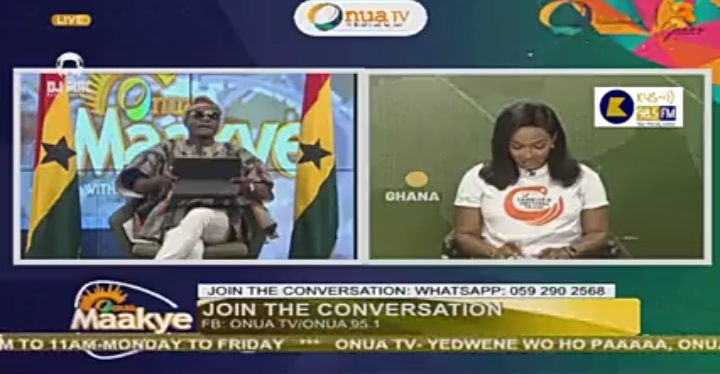 This issue raised by Captain Smart is not something new. A lot of Ghanaians, including movie producers have called on government to prevent television stations from showing Telenovelas in Ghana.

The Ghana Movie Industry is in a state of collapsing because the some media houses in Ghana do not appreciate the kind of work they do. These telenovelas are showed on the television stations and even converts the voice language from English to Twi. However, there are movies in Ghana which are directly in the Twi language.

Can the government of Ghana, through the NMC stop these media houses from showing such movies? Tell us what you think about this commenting below.