Recently I have been posting a lot about celebrity cars and I have been getting a lot of positive replies from you all so I am going to continue in that line today. 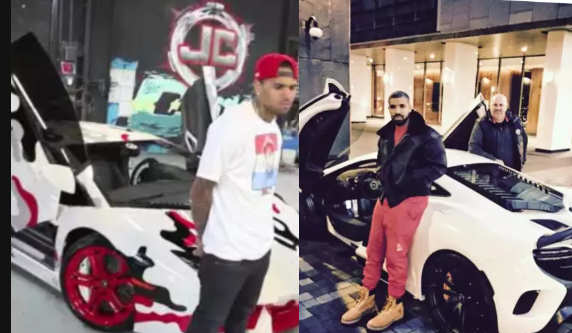 We will be talking about two top American musicians that have been relevant in the industry for more than a decade.

Drake and Chris Brown are the two celebs that I am referring to.

Chris brown is known for so many hit songs released under him, although he hasn' t been popping as much as he did around 2010.

He is still somewhat relevant to the music scene.

Drake on the other hand blew so much beyond our imagination and is currently the biggest rap artist in the world right now.

Both of these artists have made so much money from the music and have been spotted with a lot of fancy cars. Please leave a comment below stating who you feel has the better cars: 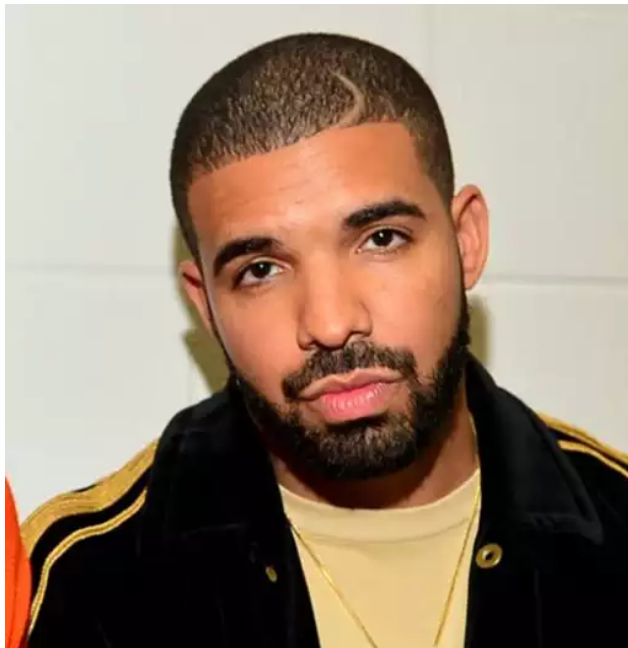 His full name is Aubrey Drake Graham and he is a lot of things and some of them include being a songwriter, producer, etc. He has also delved into acting as he starred in the TV series Degrassi.

His first label was Lil Wayne' s Young Money Entertainment, and went on to drop massive mixtapes and albums like " thank me later" , " take care" , " nothing was the same" , etc.

He currently owns his own label and has some of the biggest songs in the history of American music. Below are some of the really amazing cars that he has. 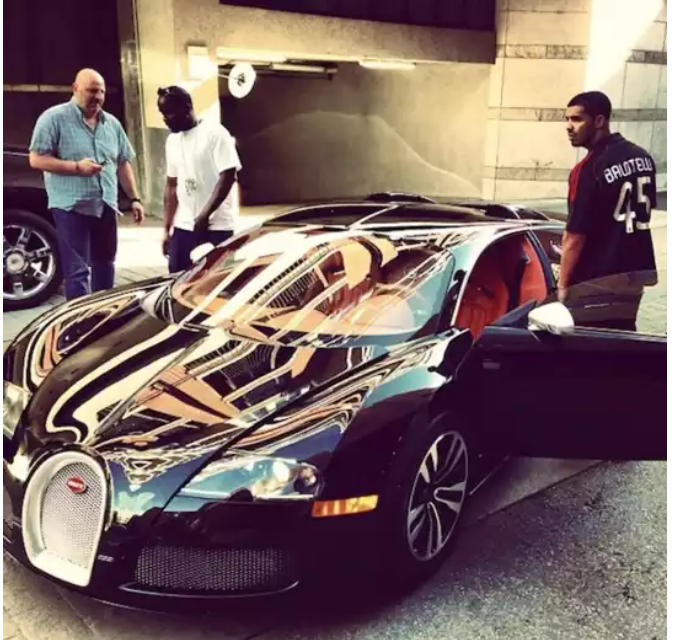 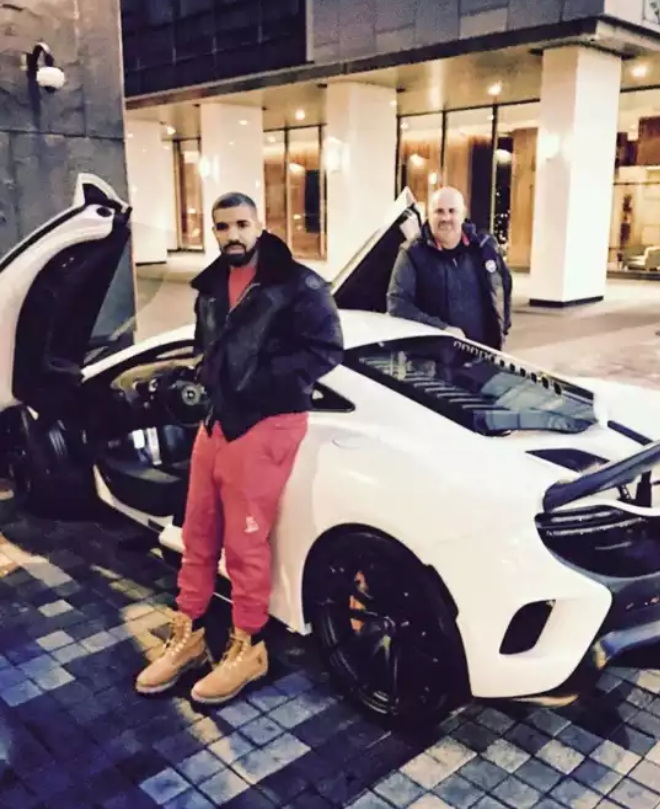 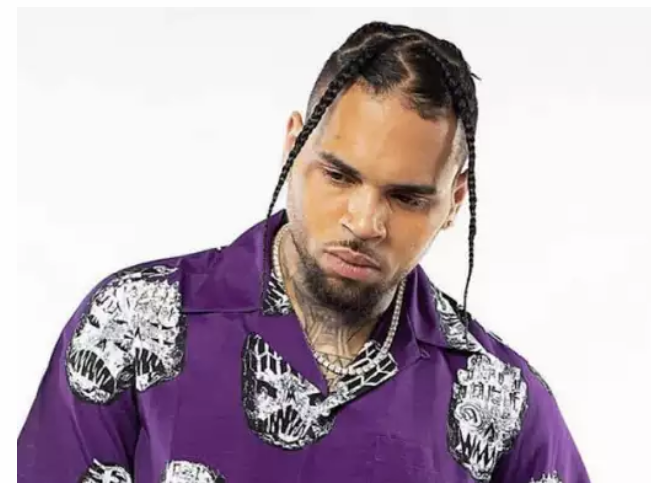 The multi- talented singer and rapper started music as part of his choir and with consistency and effort he has become the star that he is today. 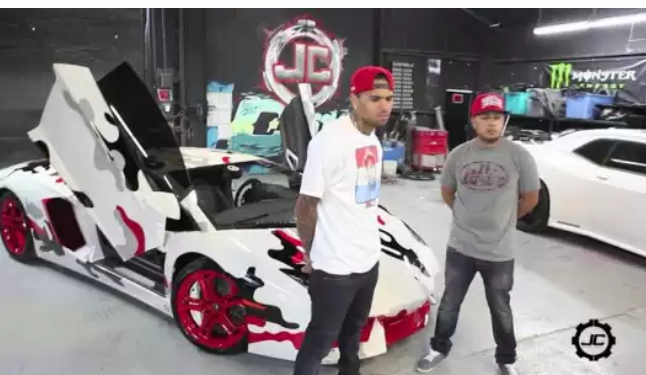 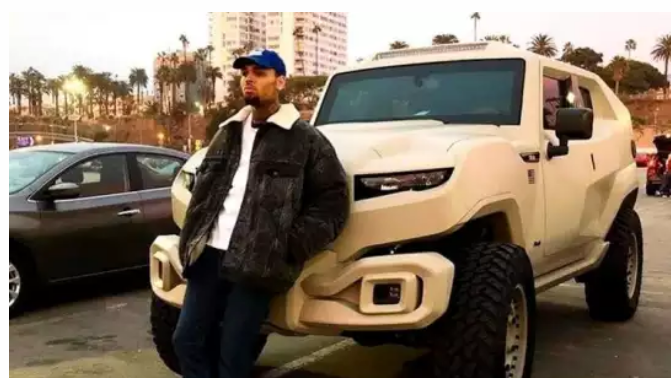 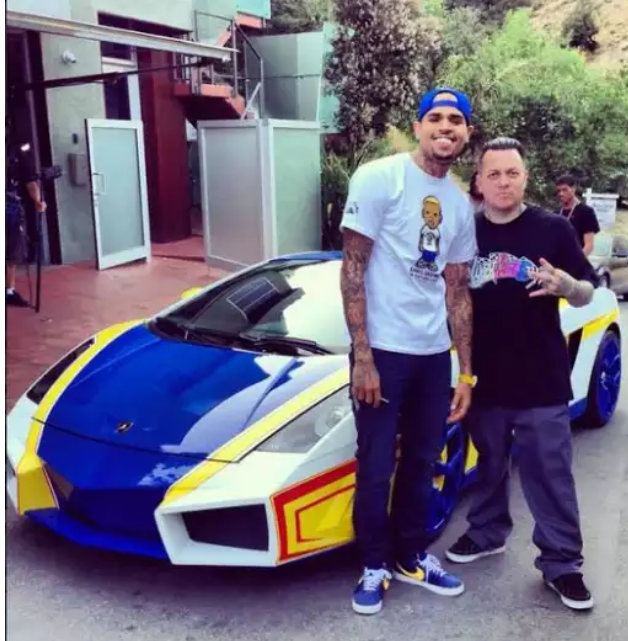 He has had a very successful career and lots of amazing cars to show off for it.

Please leave a comment stating who has the better taste in cars between these two artists.