By Sparrownews (self meida writer) | 12 days 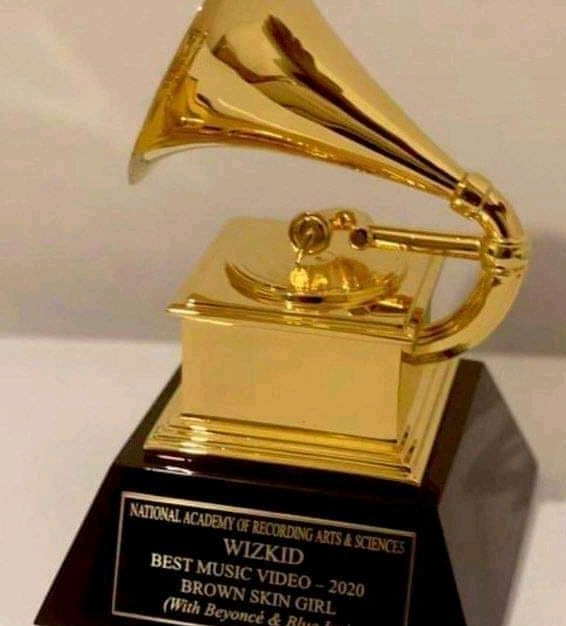 The Grammy Award,or just Grammy is an award presented by the Recording Academy to recognize achievement in the music industry. The trophy depicts a gilded gramophone. The Grammys are the first of the Big Three networks' major music awards held annually.

Today in my article, I bring to you potential Ghanaian artist who are destined to get to the door steps of the Grammy awards. Below are some artist I tip to get a Grammy recognition for Ghana.

Noella WIYAALA is a Ghanaian Afro-pop singer-songwriter who sings in her native language Sissala and Waala dialects and English,often combining all three languages within a song. Her stage name,WIYAALA,means “the doer” in the Sissala dialect. 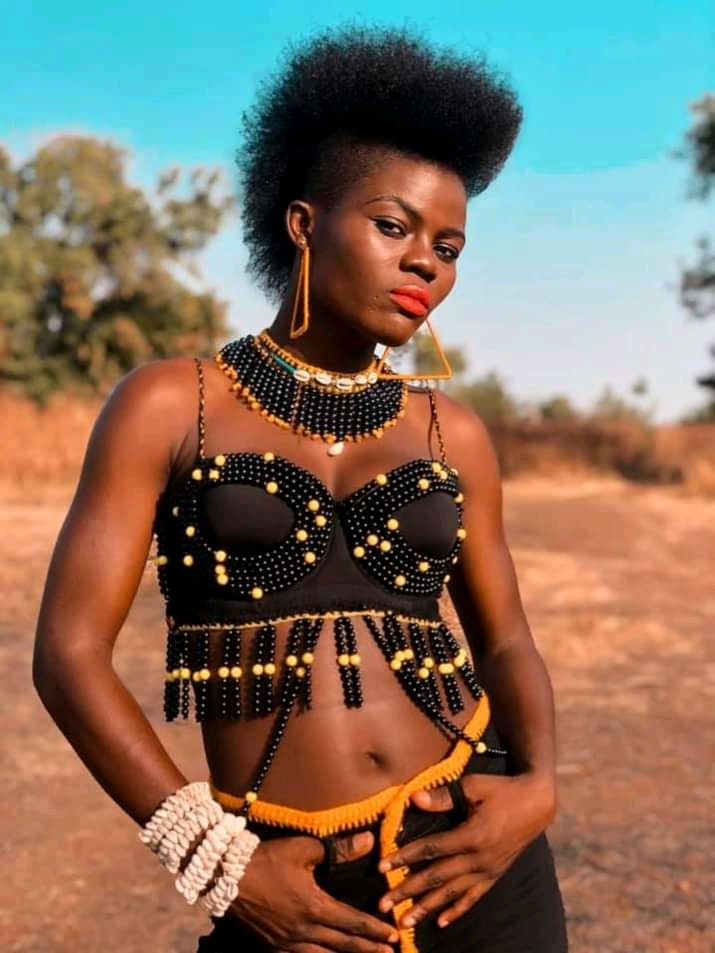 She is popularly known as the “Lioness” of which she lives up to through her stage craft. Her first release was “Make Me Dance” which was originally produced by “Genius Selection” in Ghana. She became popular in 2013 with her hit single “Rock My Body”, which won her two awards at the 2014 first edition of the “All Music Awards”, “the Most Promising Artist in Africa and Revelation of the African Continent”. With her love for her indigenous culture and how she portrays the African culture in her songs, we wish to see her at the top. Likely, the Grammys.

Emmanuel Kwesi Danso Arthur Jr, known in the music world as Kwesi Arthur, is a Ghanaian rapper, singer and songwriter from Tema, Ghana. He rose to fame in 2017 with his hit single “Grind Day” which received wide spread acclaim and got rap heavyweights like Sarkodie and Medikal jumping on the remix of the song. 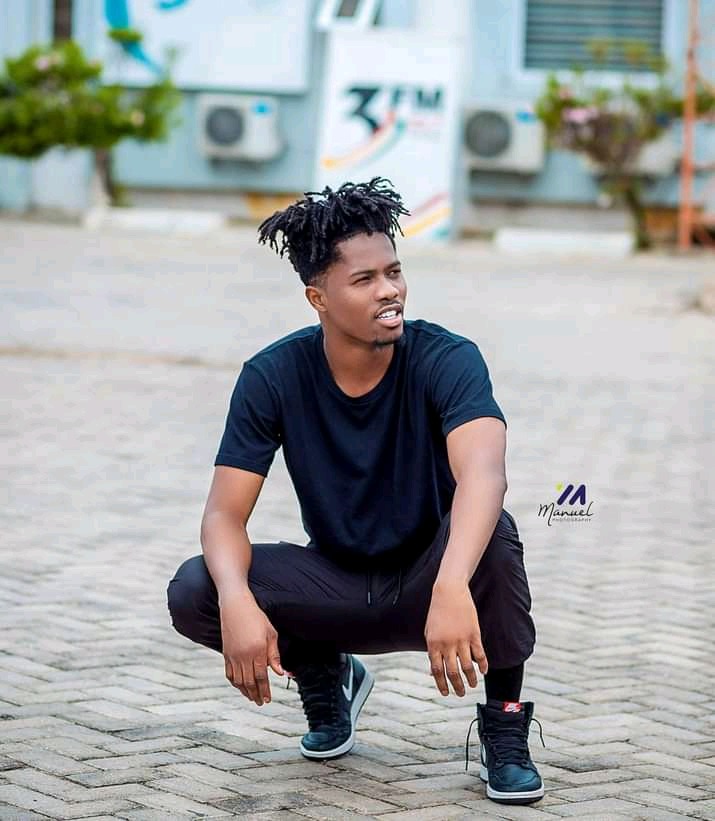 Kwesi Arthur has won several accolades, including “Rapper Of The Year” and “Hip Hop Song Of The Year” at the “Vodafone Ghana Music Awards” as well as a “Viewer's Choice Best International Act” nomination at the 2018 BET Awards.

The “Grind Day” hit maker continue to bless us with hard Hip Hop tunes and Afro Pop songs like “Anthem”, “Woara”, “Don't Keep Me Waiting feat Kidi”, “African Girl feat Shatta Wale”, “Barjo”, an EP titled “Thoughts of a King” and other notable features from top African Artist like Nasty C. With his style of music and quick recognition in the outside world, he is a promising artist to take Ghana to the Grammys.

Born Nana Richard Abiona, better known by his stage name Fuse ODG is a British-Ghananaian recording artist. His hit song which made him well recognize in the music world, “Azonto”, was released in 2014. 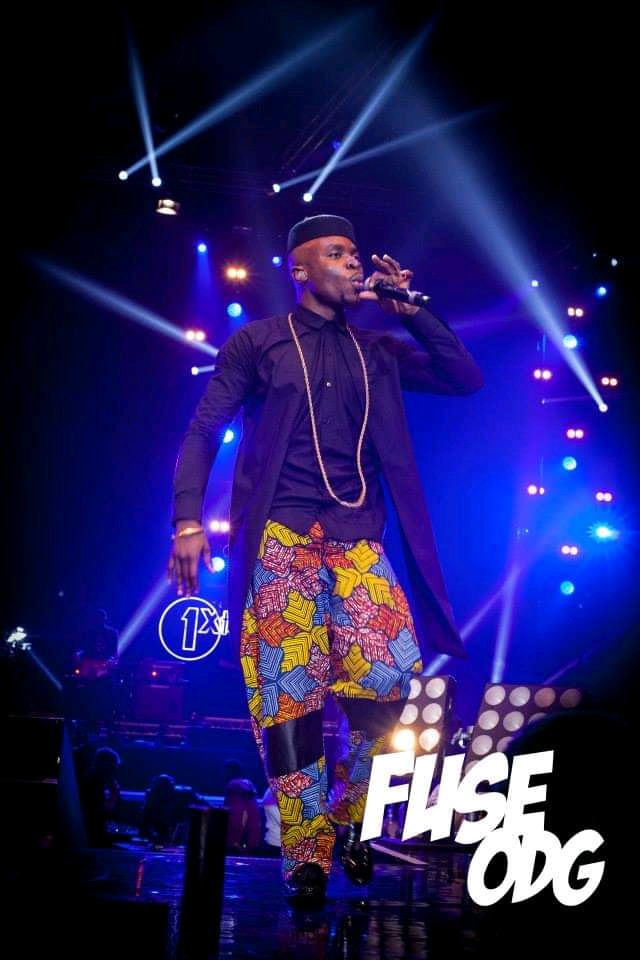 He followed his hit songs with equal bangs like “Antenna” and “Dangerous Love” and got featured on Major Lazer's “Light it Up”. Being up there(Western World) and his well known knowledge in music, he is a promising star meant for Grammys.

Charles Nii Armah Mensah Jr is a Reggea-dancehall artist hailing from Accra,Ghana, with a stage name Shatta Wale. His debut hit song was “Moko Hoo” of which by then he went with the stage name “Bandana”. He went behind the scenes for some years and came back rebranding himself as “Shatta Wale”. Upon his return, he released hit upon hit like “Dancehall King”, “Enter the Net”, “Baby”, “Mahama Paper” among others of which won him some awards. 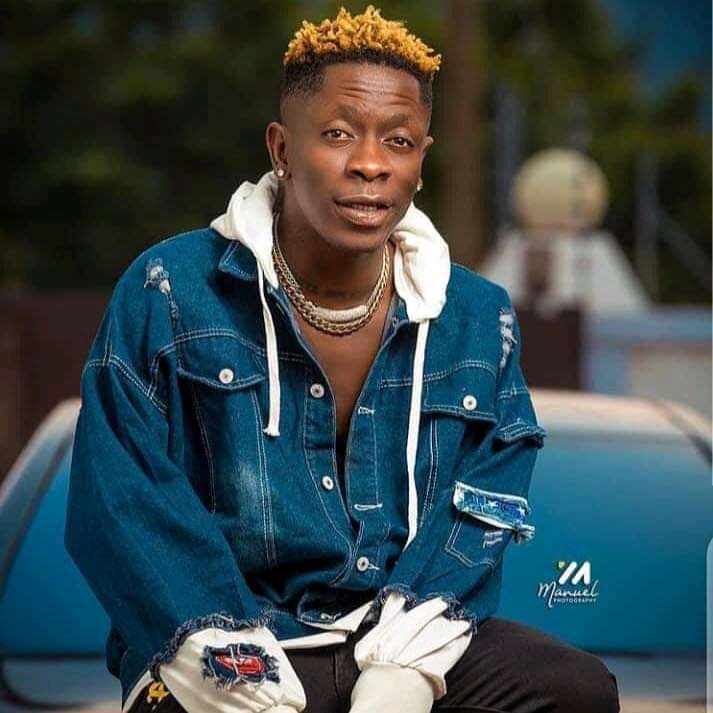 His third album, “Reign” debuted at number 6 on the “Billboard Top World Albums Chart” when he released it in 2018. He later got featured on the world wide hit song “Already”, a song from Beyonce's “The Lion King: The Gift Album” alongside Major Lazer in 2019 and again featured in the 2020 film “Black is King”. The fans and the world still awaits his much anticipated album “Gift of God” of which according to him(Shatta Wale) is having big names like Vybz Kartel and a 3 times Grammy award winning artist.

The whole Ghana and the world at large awaits this album of which I believe will push him to the door steps of Grammys.

The above names are not arranged in any order of performance or world recognition. Your views and comments are welcomed.

Content created and supplied by: Sparrownews (via Opera News )

Asante Kotoko ready to pay GHc150,000 for a top midfielder

Sad news hits the people of Berekum in the Bono Region of Ghana.