By WesstPatty (self media writer) | 1 month ago

Nafesa Williams is an American actress and Instagram model. Nafessa Williams was born on 4th December 1989 to American parents in Philadelphia, Pennsylvania. She hasn't disclosed her parent's details, but she often shares the picture via Instagram with her mother and father. Moreover, she was raised in West Philadelphia. Williams holds American citizenship, whereas her ethnicity is Afro-American. As far as her education, she studied at Robert E. Lamberton High School and later studied at the West Chester University of Pennsylvania in criminal justice. In addition, Nafessa also did an internship in the homicide unit at the District Attorney’s office.

Williams started her acting career in 2011 by debuting feature film Streets as a role Nicole Gordon. Following that year, she appeared in ABC soap opera series One Life to Live, as Deanna Forbes in 33 episodes. Also, Nafessa appeared in minor roles in various TV series and movies including Whitney, Real Husband of Hollywood, The Dirty 30, Code Black, Tales, and many more. The 29 years old actress Nafessa has been very private about her personal life. To date, she hasn't spoken a single word about her relationship status, dating rumors, and her boyfriend with the public. You might have seen the part of her Jenny having flinging heated with the Matthew Noszka in series Tales. But she has not seen sparking an off-screen romance with anyone. She is a beauty and displays most of her sexy pictures on Instagram to thrill her fans.

Below are some of her hot pictures, check them out 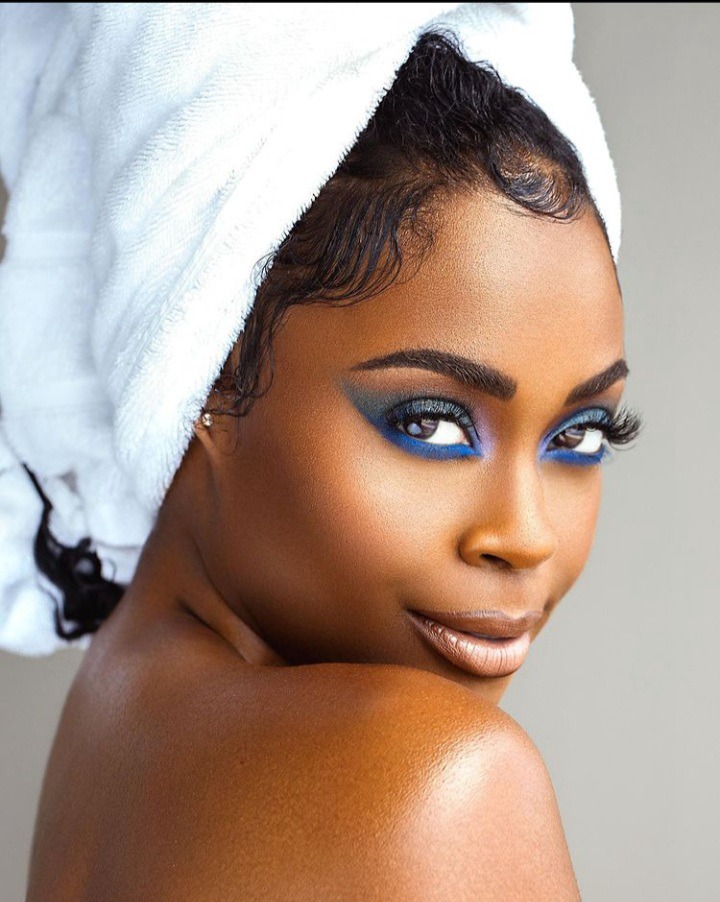 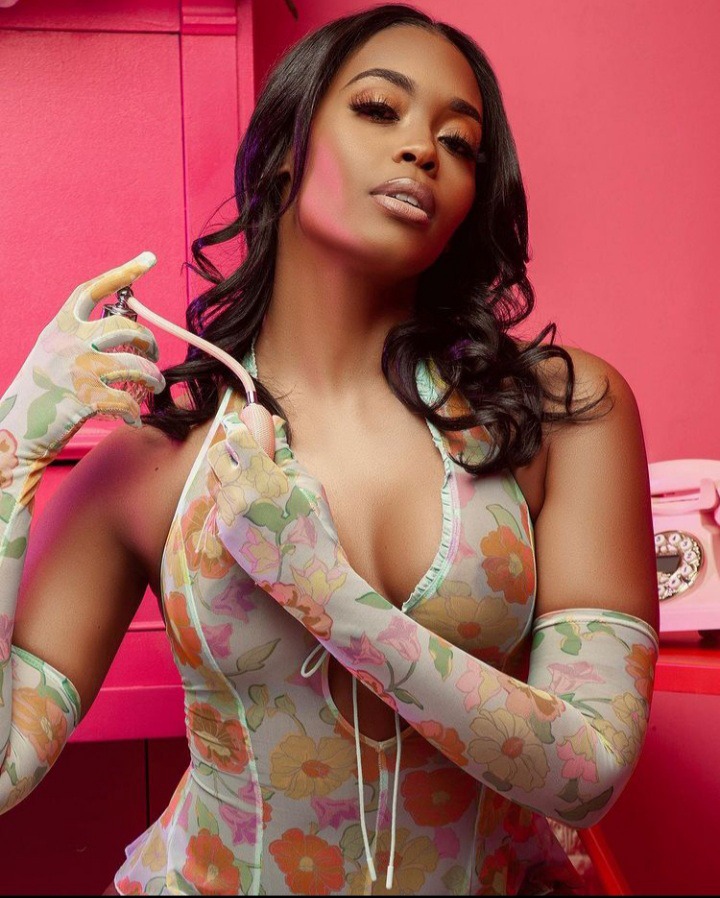 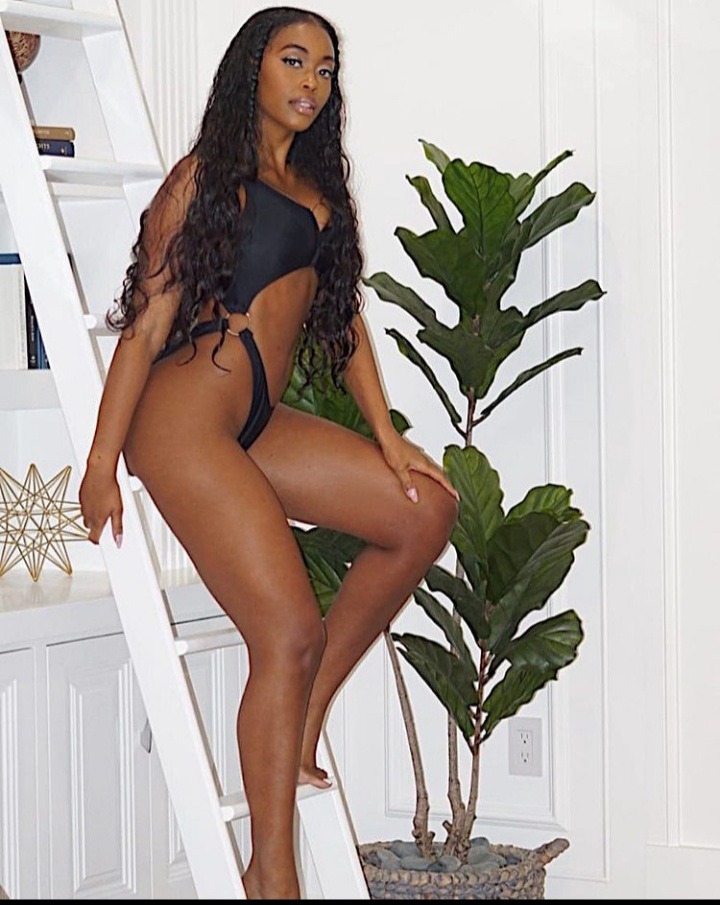 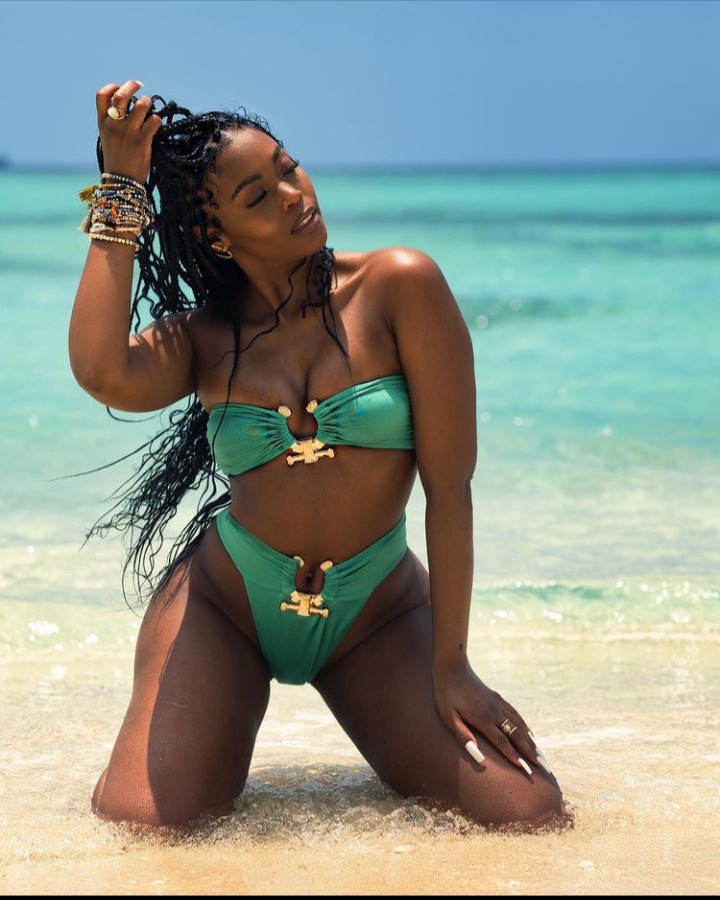 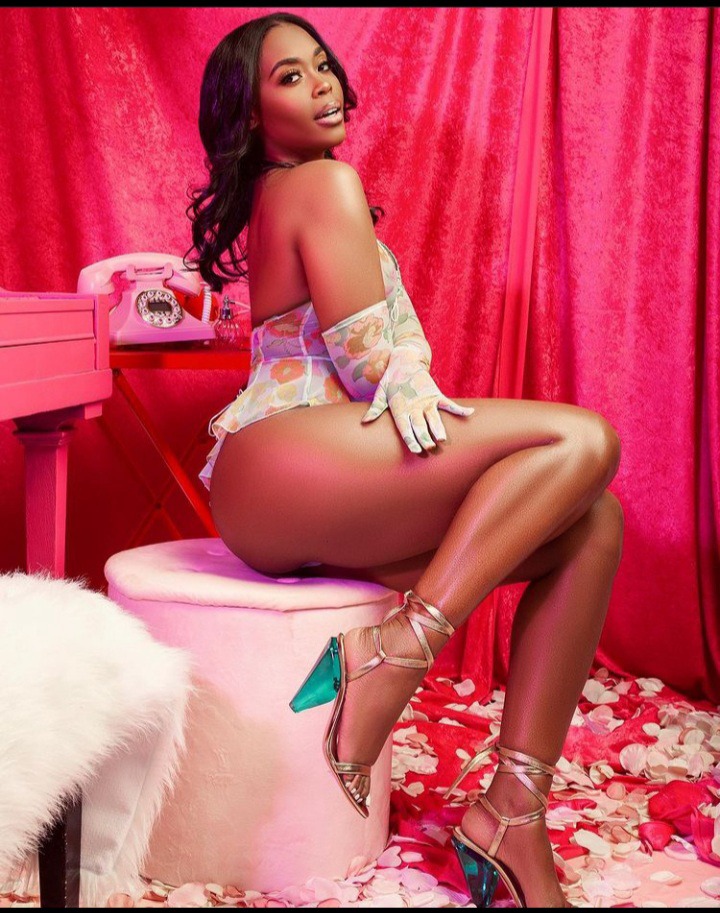