Maame Serwaa or Yaa Jackson - Who was the best child actress? 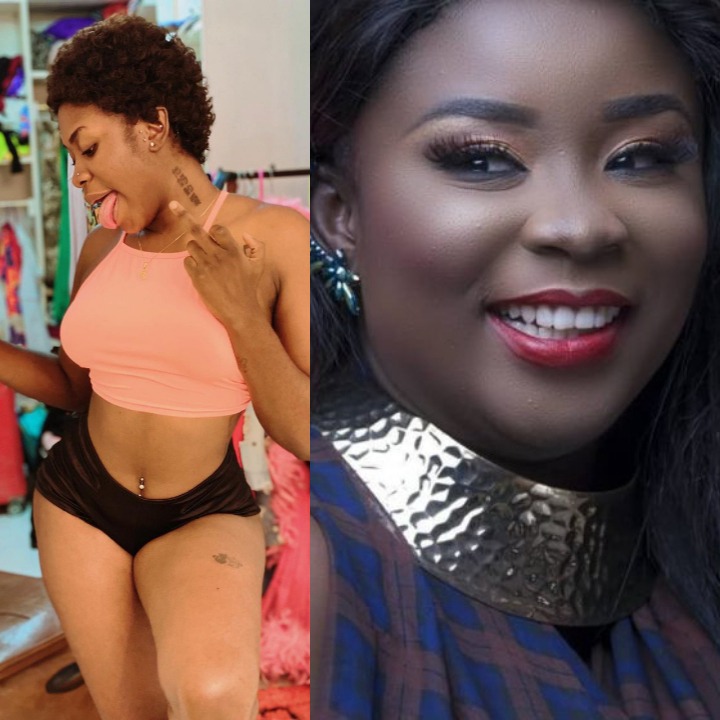 Ghana's Kumawood film industry has produced a number of talented young actors and actresses who excel in a variety of roles. Some of these young talents, such as Maame Serwaa, have received several awards and have been interviewed by the British Broadcasting Corporation (BBC) Africa. 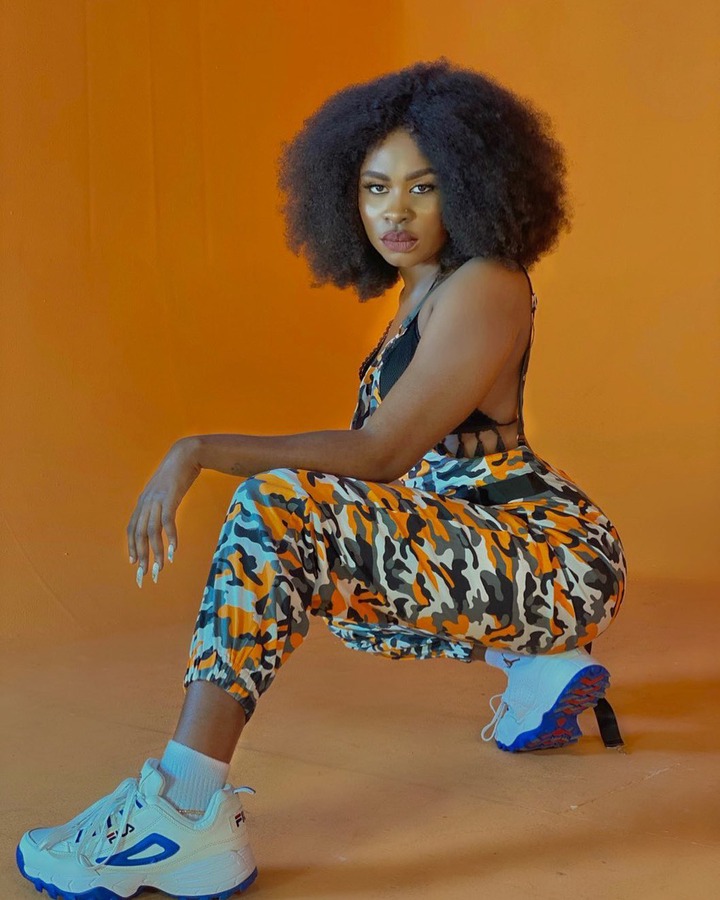 Yaa Jackson is a singer and actress from Ghana. She is a Kumawood actress who is young and attractive. She was recently one of the most controversial celebrities due to what she says or posts on her social media pages about being the richest, as well as the prices of her bags, shoes, and other accessories, among other things. 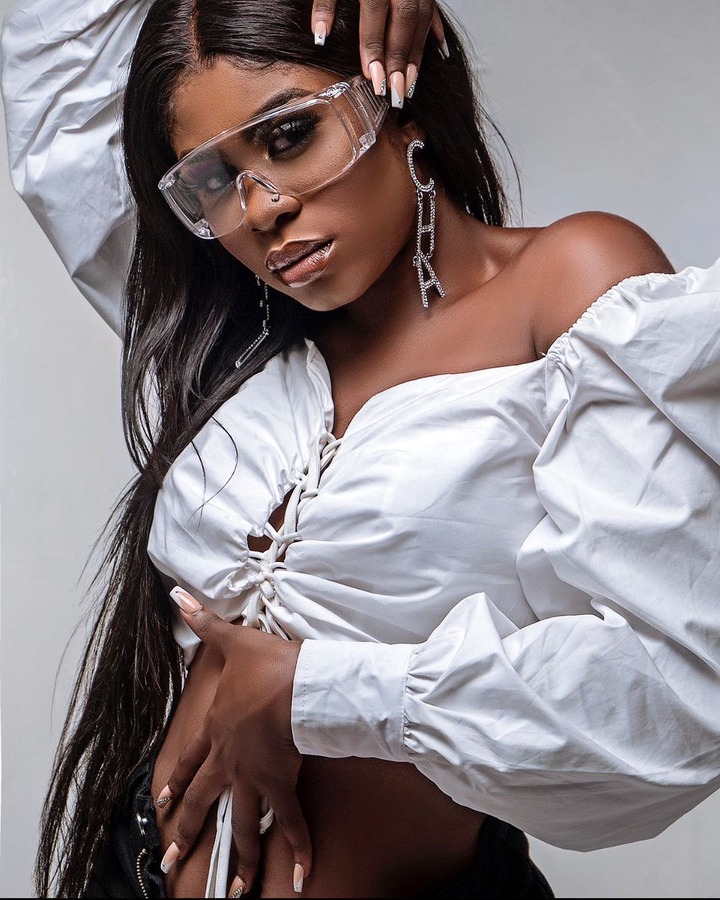 I've chosen to honor two young actresses in this post by asking my readers to vote for their favorite Kumawood actress. 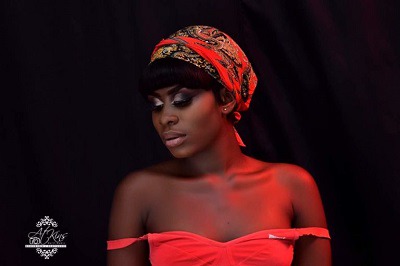 Some of her social media followers have not forgiven her for saying such remarks, and they have voiced their displeasure in the comment sections of her posts. When it comes to acting, Yaa Jackson has taken on a number of roles and won high marks for her work. Jackson K. Bentum, a producer and director in Ghana's film industry, is her father. 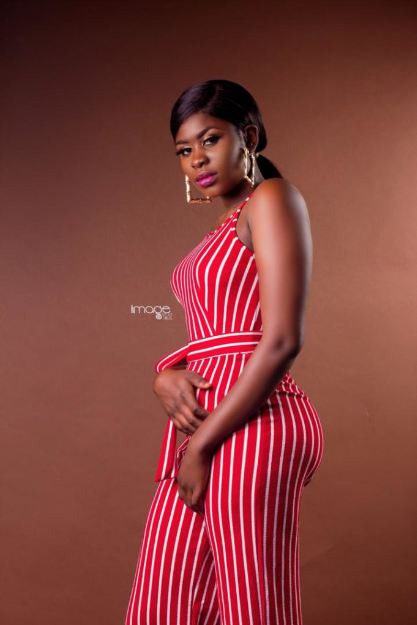 She is a musician who has a song named "Ehwe Papa" on which Fameye, a Ghanaian rapper and singer from Bogoso in the western region, appears. Here are some stunning images of the young Kumawood actress; 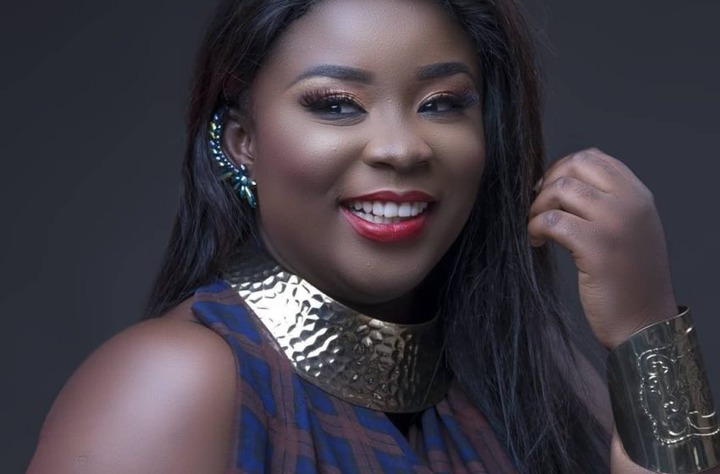 Maame Serwaa was all over the news not long ago after she opened up on how she got her "massive boobs." 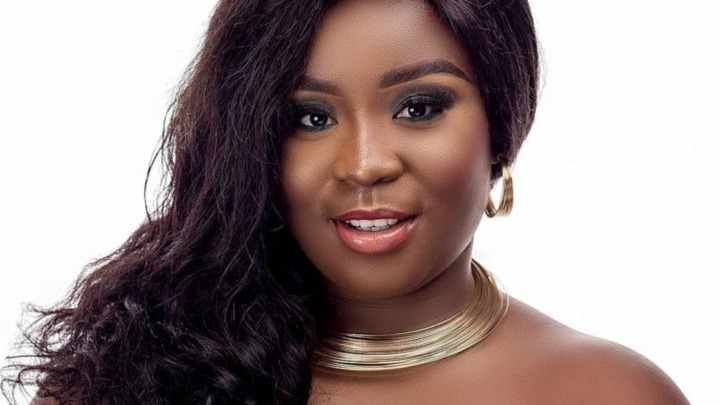 Maame Serwaa is a Ghanaian actress who was born Clara Benson. Serwaa has received several awards for her outstanding performances in films in which she appears. 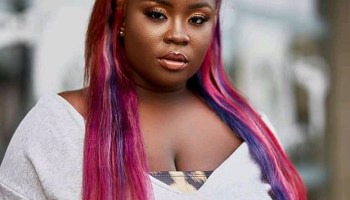 Clara Benson visited the well-known television, the British Broadcasting Corporation (BBC) Africa, where she was asked about the state of the Ghana film industry, which brought smiles to the faces of the audience. 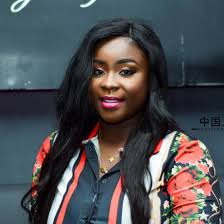 She graduated from the Serwaa Nyarko Girls' Senior High School in Kumasi, Ghana's Ashanti district. Here are some lovely pictures of a young actress from the Kumawood film industry waving the Ghanaian flag high.

Who is your favorite Kumawood actress, between Yaa Jackson and Maame Serwaa? Please leave a message, like, or share, and stay tuned for more from me.