GhanaWeb polls: Lyrical Joe and Amerado engaged in a rap duel, with Amerado coming out on top.

By Clever_Boy (self media writer) | 5 months ago

Amerado was chosen as the winner of the rap duel between himself and Lyrical Joe, the 2022 VGMA Best Rap Performer, by 2,267 of the 4,883 participants in a GhanaWeb poll. 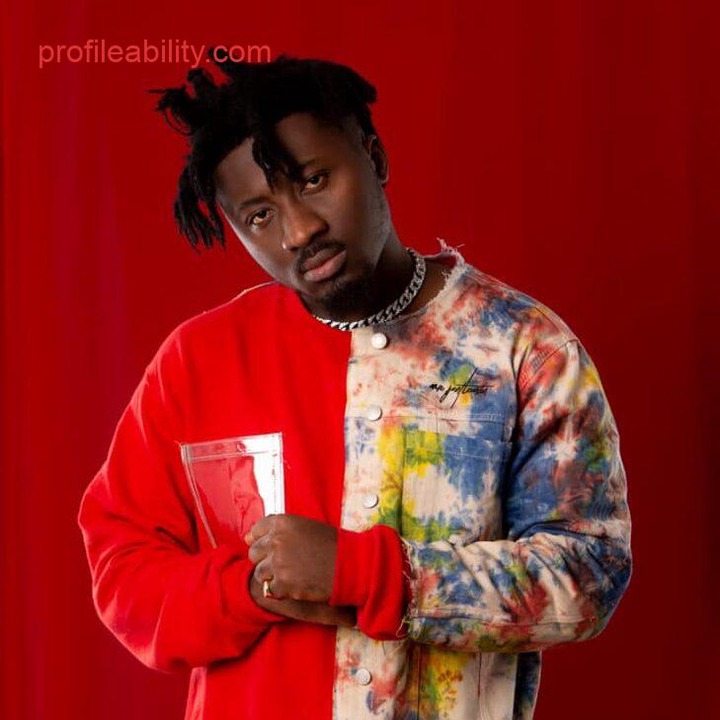 In the lyrical fight, which saw both parties release diss recordings aimed at each other's brand and flow in rap music, Lyrical Joe received 1,813 votes from supporters, while 803 people said both rappers were "not remarkable."

The history of the conflict.

Lyrical Joe created a song to criticize the organizers after Amerado won Best Rapper at the 5th edition of the 3Music Awards, stating that even Amerado knows he didn't deserve the honor. 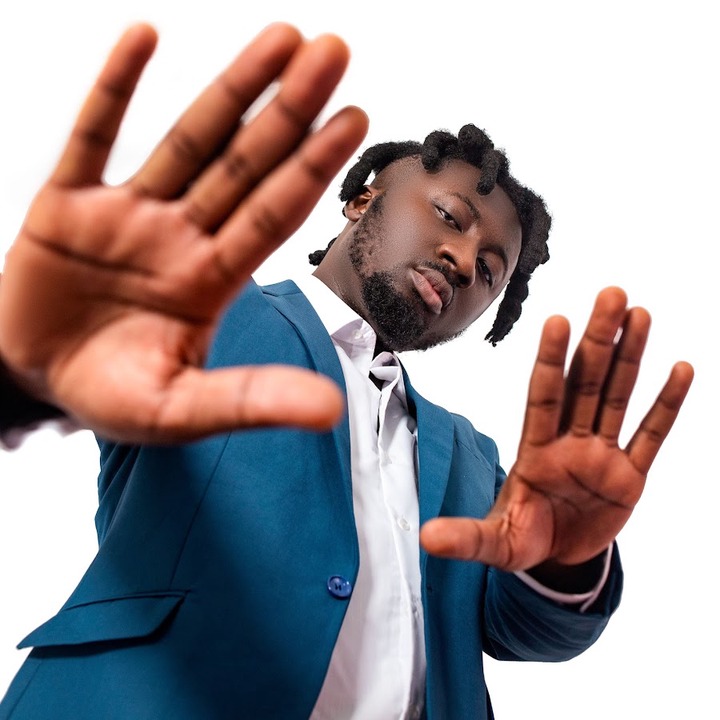 Amerado refused to respond, even though several people at the time anticipated him to. On "Kyibom," he claimed that he was too busy working on his record to respond to the diss track. And since he is now prepared for battle, Lyrical Joe will not escape his wrath; hence, the back-to-back diss songs. 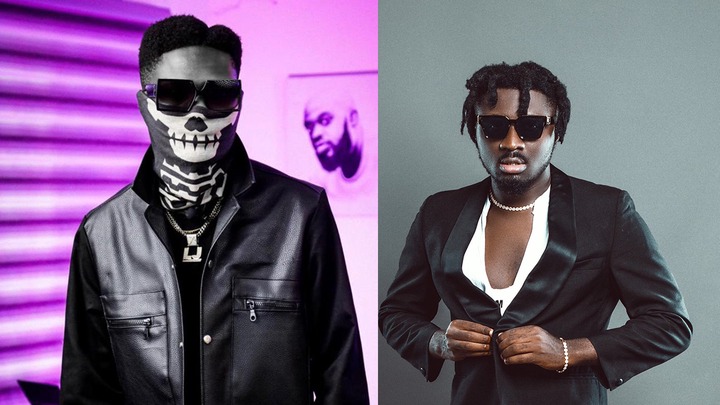 So far, Kyibom, Ponky Joe, Sin No More, and Lyrical Josephine have all been released by Amerado.

On the other hand, Lyrical Joe has released "Baboon," "Mute," "Kwabena Numbers," and "Abaduaba Ameliar."

Here are the results of the poll.