By ghananewstoday (self meida writer) | 21 days 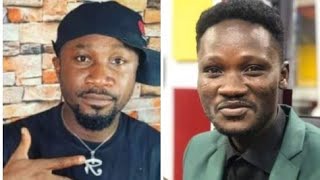 There is no disputing fact that the Bible has contradictions and some errors in it. On the surface, you can pick a verse from the Bible and interpret it in so many ways, but then when you read what historians say about it, which involves digging into the original language it was written and understanding the historical context of the time it was written, these contradictions are there.

Some people therefore conclude that in order to accept the Bible as the word of God, either God intended the Bible to have contradictions ( for what reason?) Or there is no God and Bible is a mere collection of books which were written by men who claimed to be inspired by the Almighty.

This is the belief the leader and founder of Common Sense Family, Avraham Ben Moshe holds. Common Sense Family is a non denominational body of atheists, agnostics, freethinkers and non religious folk in the country. They doubt the existence of God, witches, demons and the Bible.

Avraham Ben Moshe in one of his lectures expressed his disappointment about the impression that has been created in the Bible that there's nothing better on this earth to live for. He questions the stories in the Bible, and their benefit to mankind. He also believes that Africans are poor and lacking development because of their beliefs in the Bible. 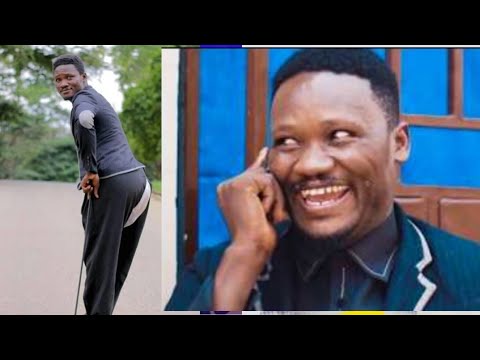 Avraham has defeated many pastors who tried to defend the Bible. Interestingly, Kumawood actor Sean Paul, who many people sees as an Islamic scholar has thrown a challenge to Avraham Ben Moshe on the contradictions in the Bible and the useless nature of the religion. 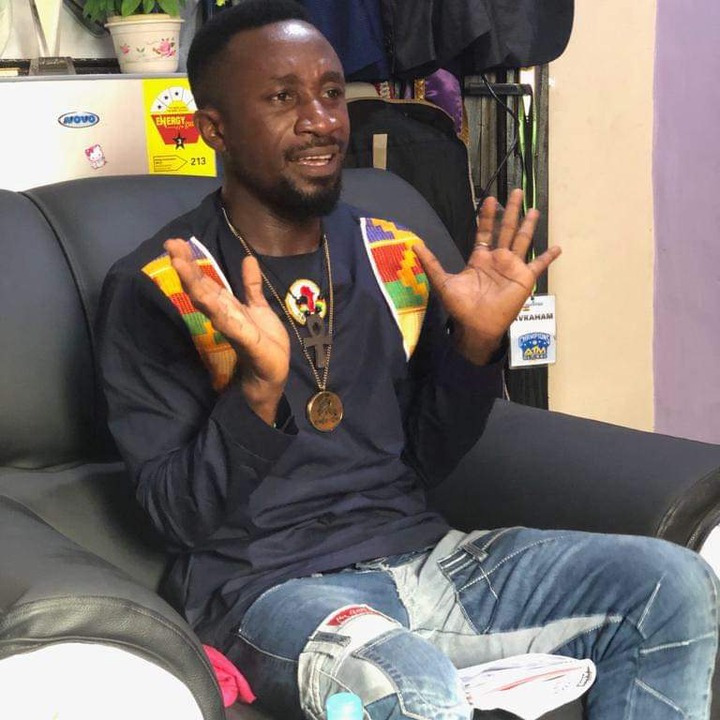 This fierce and much anticipated battle would be held in the studios of Occasions TV in Kumasi. It will be live on YouTube at Occasions TV.