By EboSafo.com (self media writer) | 2 months ago 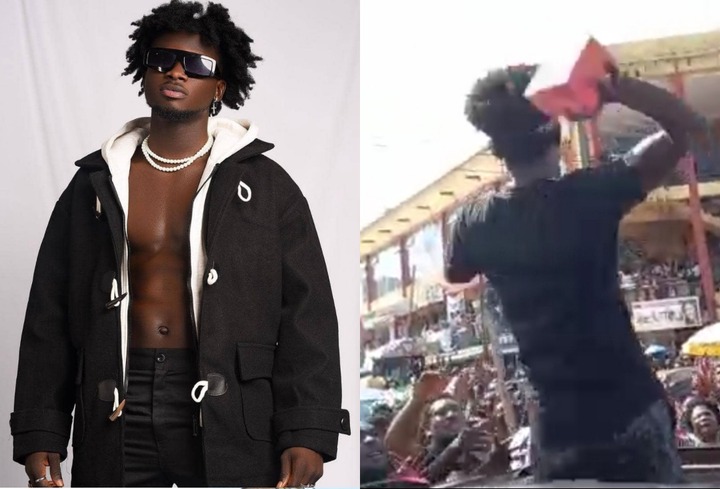 The Rockstar together with his team arrived in Kumasi on Wednesday, 10 November, 2021, for his scheduled EP four day tour. Some of the activities he used to engage his fans there included Media houses tour for interviews, Night Party, float and finally ended with a mega Concert to climax the tour.Prior to the main event, Kuami Eugene's private Afro-Highlife EP listening was held at the Basement in Kumasi, in which over 50 invited media personnels, artistes and other industry players in the region were there to make the event a success. 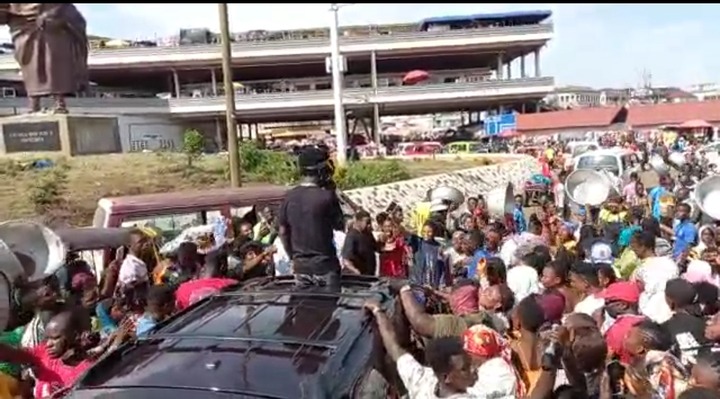 The EP which has 5 songs comprises of track titles such as Fire Fire, Bunker, Shake, Demi God and 'Tina Fie'. Some of the artistes who came to support Kuami Eugene in his Private Album listening were Amerado and Kweku Flick.

Fans have already started enjoying and streaming The Afro-Highlife EP, and it's release has received a welcoming feedback from the audience.

Kuami Eugene shares his appreciation to everyone who came to support, and also continued after the next day, with his EP float around major roads in Kumasi. He gave out lot of items including iTel Phones, and other packages to his fans who came to welcome him on the street. 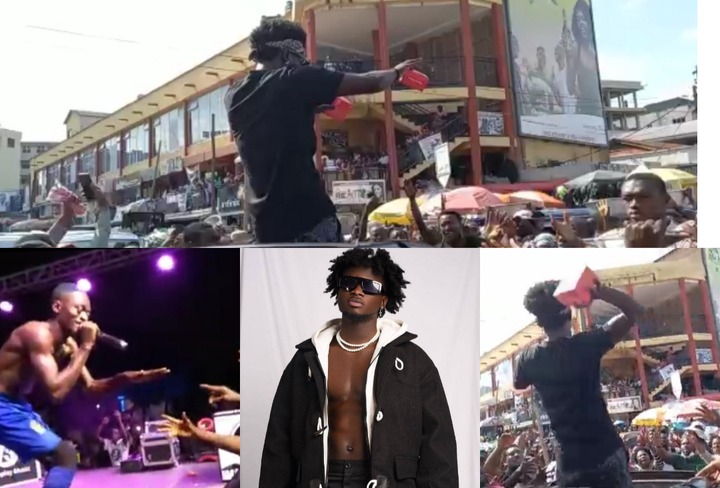 Kuami Eugene's Four day Tour in Kumasi was a successful one, and it was climaxed with a free mega concert for his fans at the Rattray Park in Kumasi. The event was filled up massively with fans cheering and chatting for Kuami Eugene songs back to back. The overwhelming support by the audience proved the great love the media talked about prior to the main show.

Some of the great Kumerican artistes who showed up to support Kuami Eugene include Strongman, Kweku Flick, Lil Wayne, King Paluta, Nautica and others.