By MartinezTV (self media writer) | 1 year ago

Jackline Acheampong stage named Gyakie. Gyakie was born to a popular Ghanaian highlife singer, Ernest Owoahene Nana Acheampong. Gyakie is a Ghanaian popular singer and a songwriter. She is an Afrofusion artist with a unique voice. Having burst onto the Ghanaian music scene over a year ago, Gyakie had released a lot of hit songs within a very short time; Control, Sor Mi Mu, Never Like This, Forever and many more. Gyakie garnered over 1 million organic streams with just 5 singles, a feature and cover song on Audiomack as well as hundreds of thousands more on spotify and Apple Music among others. 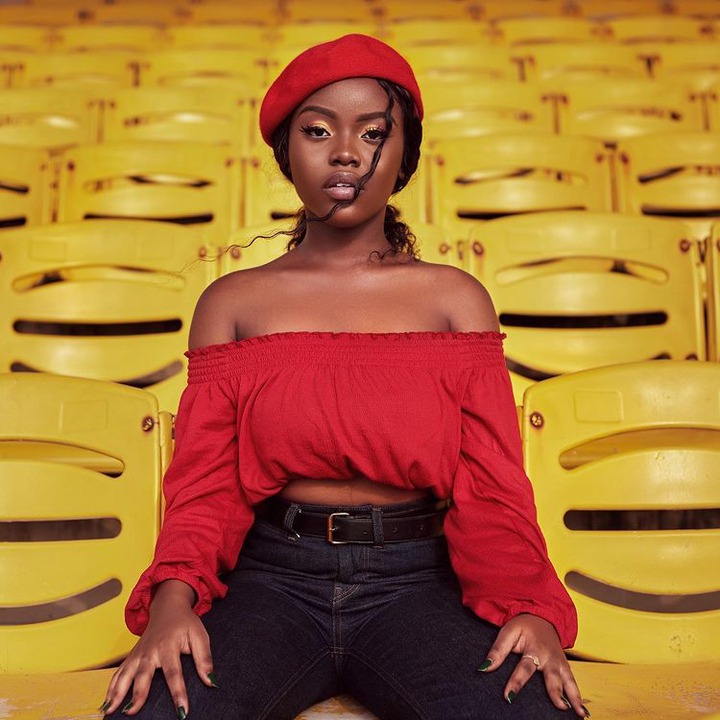 Ghana's drill sensation Yaw Tog is a young Ghanaian hip hop artist who shot to fame in 2020 with Sore song which means rise up and it features the likes of O'kenneth, City Boy, Reggie and Jay Bahd. He recently remixed the Sore Remix hit single with UK-based Ghanaian international hip hop star Stormzy and the genius Kwesi Arthur. Since the song was released it has gotten a massive views on youtube and all the streaming platforms. 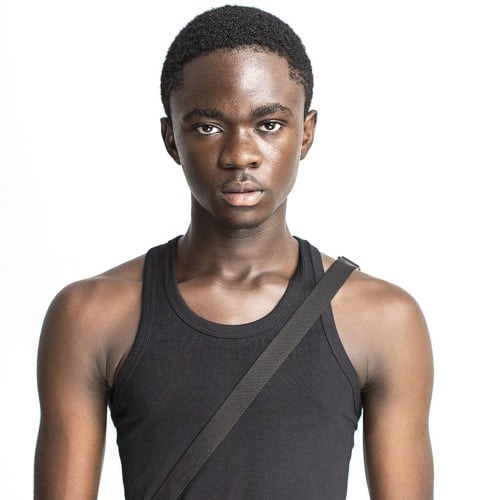 Derrick Osei Kuffour Prempeh better known by his stage name Kofi Jamar is a Ghanaian rapper, singer and a songwriter. With his originality and creativity as the emotion conveys in his music Jamar has amassed quite large number of audience from among college students and the youth. Jamar garnered a lot of home supporters when he releases a song titled Ekorso which features Yaw Tog and Ghanaian rapper YPee. 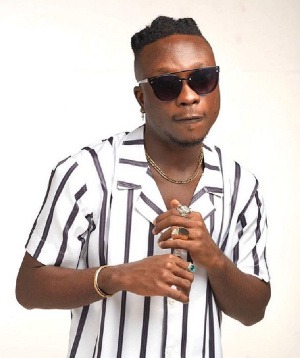 Ridwan Abdul Rafiu known popularly as Larruso is a Ghanaian Reggae/Dancehall Recording and performing Artist from Accra, Ghana. He came into the limelight when he released the hit single Killy Killy in the year 2019. He went on to feature Stonebwoy and Kwesi Arthur on the remix of the song. In the year 2020, he got the opportunity to perform at the Grammy winning producer DJ Khaled's virtual concert. He featured alongside the likes of Axos, Anna,Daniella, VENZ and many more. He has quite a number of hit tunes to his credit notably; Gi Dem, Killy Killy, No Man's Land, Yaaro and many more. 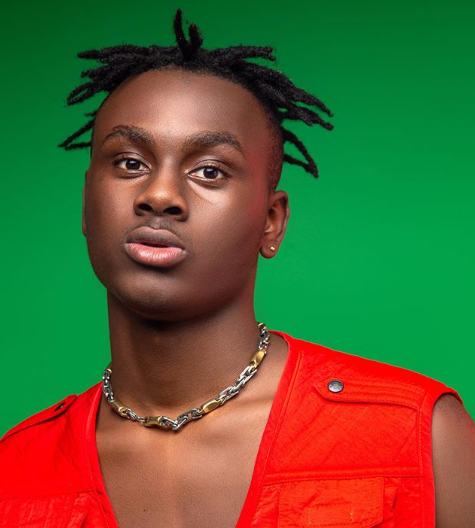 Amerado Mic Burner born as Derrick Sarfo Kantanka. 'The Beast' is a Ghanaian hip hop/hiplife rapper who basically preaches about everything concerning man and the universe. The name 'AMERADO' literally means a governor and it stands for A Master Every Rapper Always Dream Of. Amerado Burner has a lot of songs to his credit which includes Best Rapper, Dawgi which features Sarkodie, Twa so, Box of Memories, Taxi Driver, Kyere Me which features Okyeame Kwame and many more. 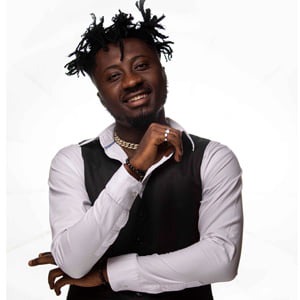 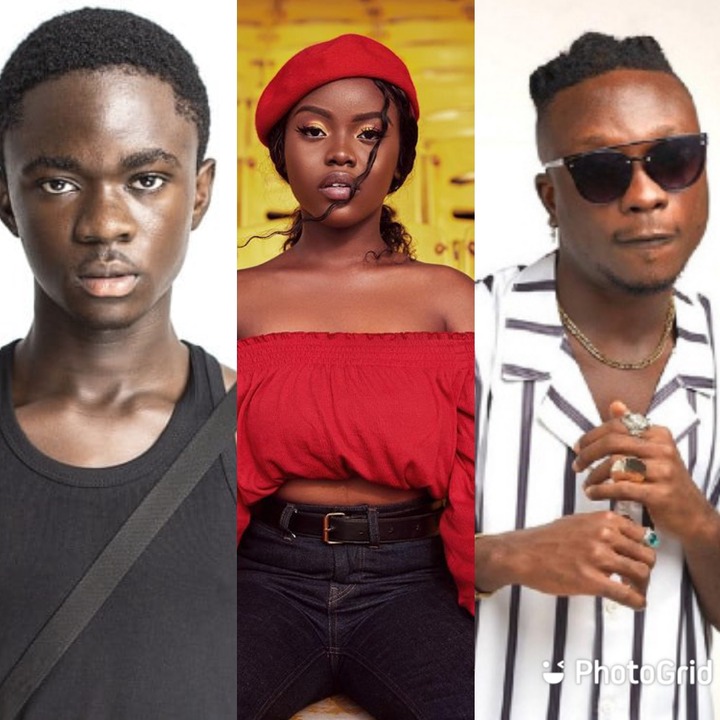