Black Sherif has done it again, this time by releasing a video of himself singing a new song that will be published soon. Sherif, whose true name is Mohammed Ismail Sherif and who is also known as Blacko among his closest friends, has built quite a name for himself in the music industry. 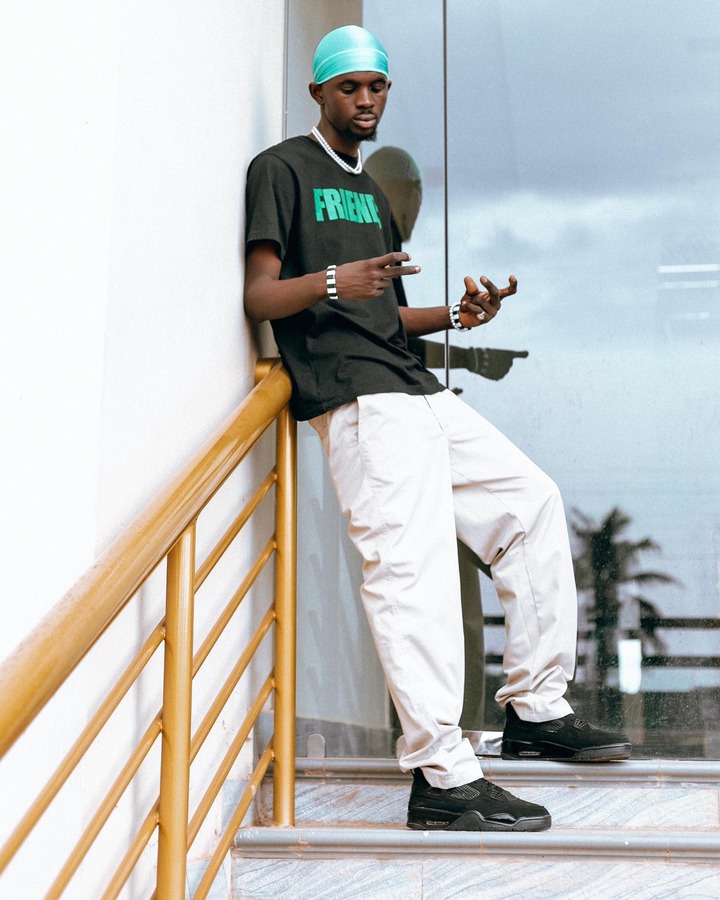 I knew he was going to be the next major singer when I heard about his first hit song, Money, in 2020. Money, a song about the everyday challenges that most young people face in order to succeed in life, became an instant smash after many people discovered that they could identify to it as well as enjoy and dance to it. But it was his first and second sermons songs that truly saved his music career and increased his popularity.

The first sermon, which he released on March 22, became one of the most popular songs of the year, with many major artists reposting it and praising him on social media. Black Sherif swiftly followed up with a second sermon, which also became a smash, establishing him as one of Ghana's fastest rising music artists poised to take the country's music to new heights.

But Black Sherif has previously stated that these two popular songs were merely a warm-up for the next big song he is going to realise soon, and true to his word like he always does when he promise something, he just sang some parts of what that hit song in a video he just shared on one of his social media channel. In the video, he is seen in a studio with his friends singing lines from his new to release song 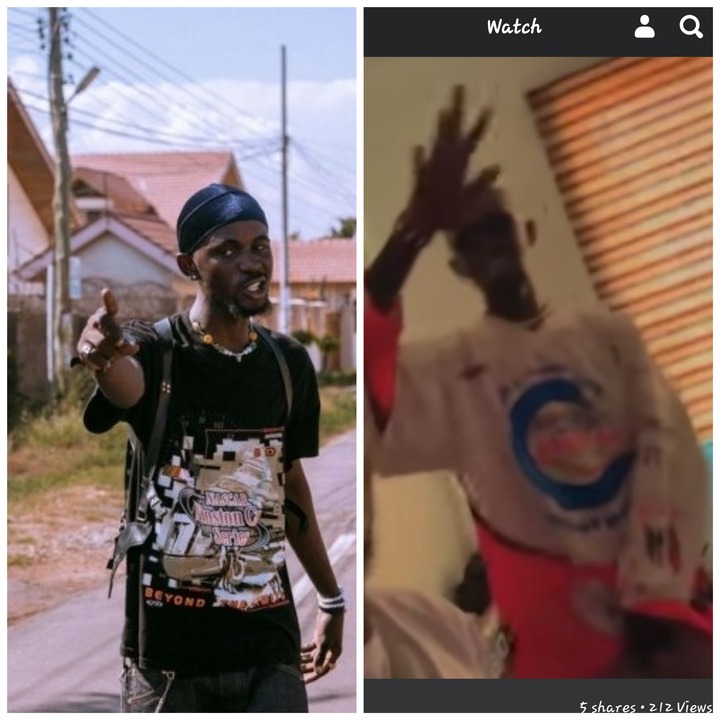 According to what we can hear him sing in the video, this one will also do well like his past hit songs. Watch the video for yourself.