The Last Kingdom: Ends With Season 5

By Gardesey (self meida writer) | 17 days 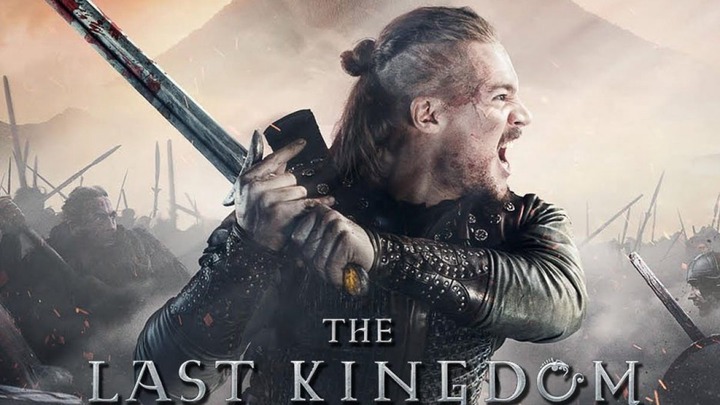 The proclamation was made along with a first picture of the upcoming season 5 as the show begins production in Hungary. The production cycle is expected to be around its usual 18 months which makes the season 5 release date to be around late 2021 or early 2022 with 10 episodes as the previous seasons.

The story is about a Saxon man named Uhtred, raised by Vikings as his Saxon father fell in battle. Uhtred returns a warrior and seeks to claim his ancestral birthright as the lord of Bebbanburg but fails at the hands of his guile uncle and son who wants him dead.  Uhtred now plays his part in the birth of a nation that King Alfred hoped for.

The Last Kingdom returned for season 4 in April 2020, with Uhtred of Bebbanburg Charged with training King Edward’s first born son Aethelstan as a warrior as danger looms at the palace in Wessex. As conquest isn’t really Sigtryggr's ultimate aim, Sigtryggr claims Uhtred’s daughter Stiorra. Will Sigtryggr use this as a bond and seek to fight alongside Uhtred to claim their lost homes in season 5?

It is not clear what Sigtryggr’s aim is. We are waiting to see what happens next. Fans have anticipated for the release of season 5 and would be glad to hear that it is finally underway but with a little disappointment as the show ends with season 5.

Content created and supplied by: Gardesey (via Opera News )

Justifying the insecurity in Ghana.