Lady Abomah was born into a family where none of her siblings ever reached her height. His stage name came from Abomey, the capital of the Kingdom of Dahomey, now Benin. According to her manager Ella Abomah was "a princess, an African warrior but above all an Amazon from Dahomey, one of King Dahomey's real bodyguards." 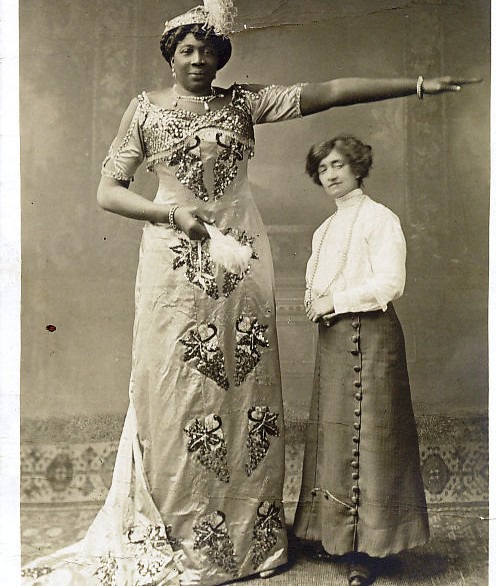 But her story is quite different. Ella Abomah was an international celebrity known as the “Amazonian Giant and African Giant” During her 30-year career as a Music Hall attraction, Ella Abomah has toured the planet, she has traveled to Great Britain. Brittany, Europe, Australia, New Zealand, South America and also in the Caribbean in Cuba. Her career continued in the 1920s, then the African giant was no longer in the news. 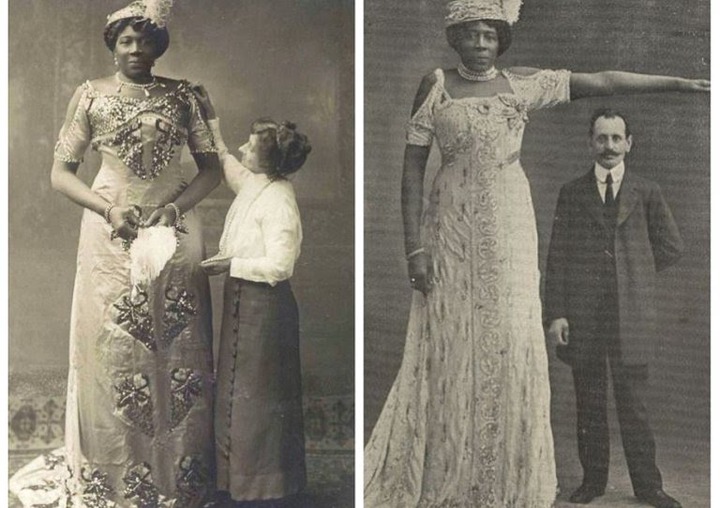 Ella Abomah died helpless and abandoned.If her legend was built around her personal biography, the spectators of the Music-Hall that she frequented on her tours knew little about her. Although she was born in South Carolina in the United States, her show directors claimed that she was born in Dahomey (now the Republic of Benin). Her real name was probably Ella Grigsby.

While still a teenager, Abomah worked for Elihu and Harriet Williams Russell Strong, a Russian woman activist, a prominent figure in early feminism. It is assumed that, since Grigsby was the name of her parents' slave owner, she was reluctant to use it, and therefore adopted her employer's last name, Williams. 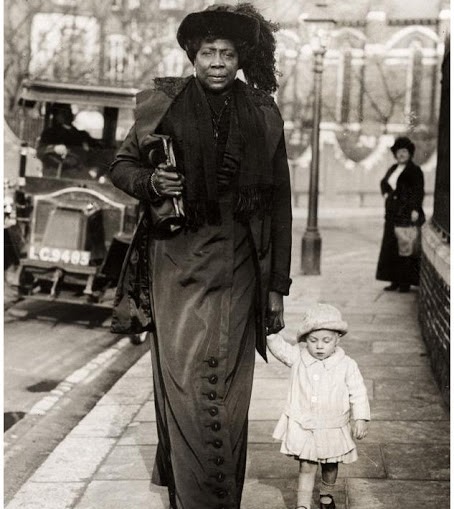 And Ella Williams who preferred to be called by her artist name Ms. Abomah was known to be the greatest lady in the late 1800s and early 1900s, as the newspapers of the time reveal. As an adult, the newspapers advertised her as the woman measuring 2.28m (7'6 ″) But based on the photographs taken, historians estimate that Ella Abomah's height varied between 2.08m (6'10 ″) and 2.10m (6'11 ″).