Sammy Qube: The Engineer Behind Two of the Best Rated Music Albums in Ghana

By DonKweitsu (self media writer) | 1 year ago 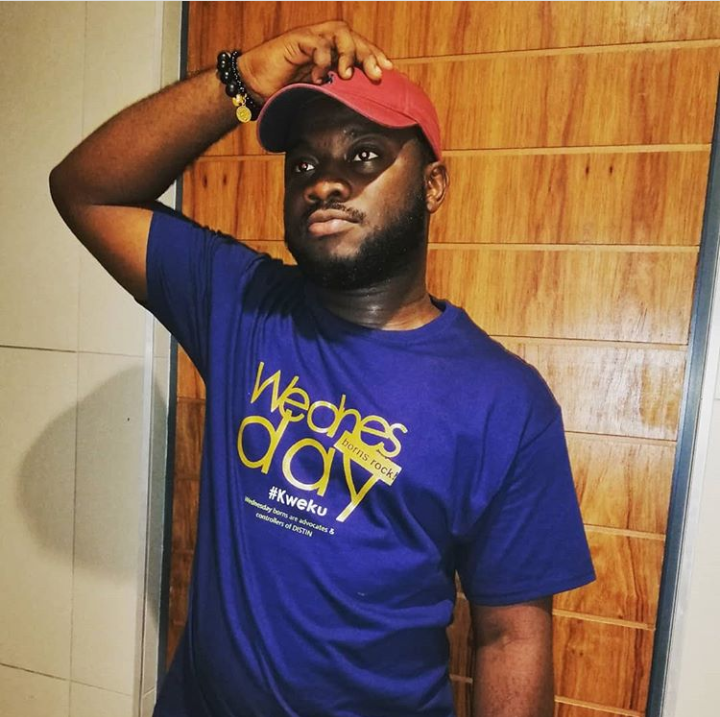 Sound Engineers also referred to as Audio Engineers across the world play a vital role in music making process but are often given less credit for their hardwork. This is partly due to their 'Behind The Scenes' work. They are responsible for mixing, reproducing and manipulating the electronic effects of sounds.

Sammy Qube, known in real life as Samuel Kwaku Nyarko Quarshie is a Ghanaian and a professional sound engineer responsible for mixing and mastering two of the best rated albums in Ghana. That is 'For My Brothers' album by Ghanaian Rapper Kojo-Cue released in 2019, and 'The Man & The God' album by Ghanaian musical artists 'Worlasi' and 'Senkulive' music band, also released in 2019. 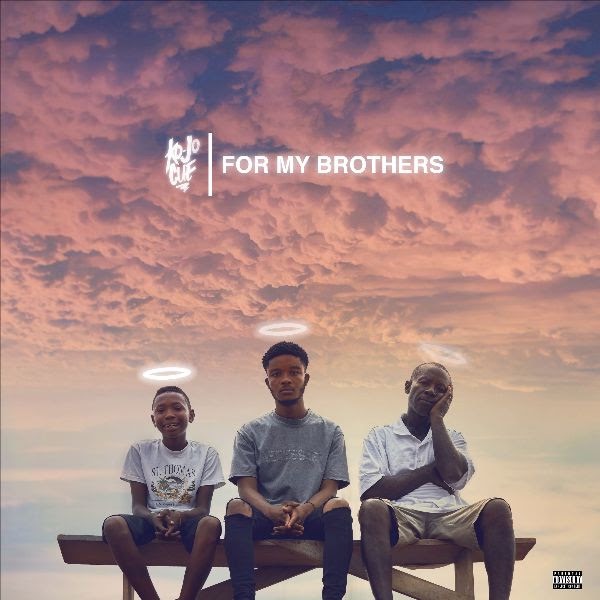 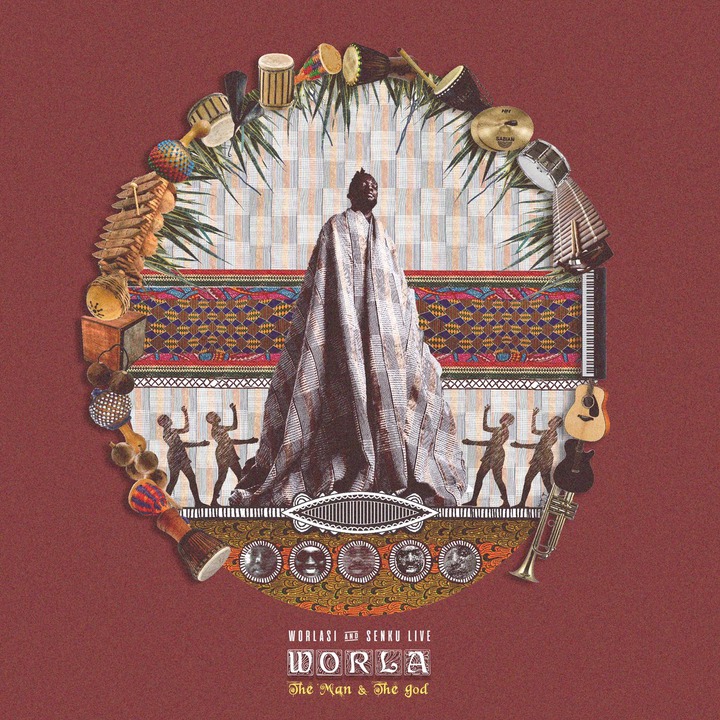 These two albums have received good reviews thanks to the quality of audio output engineered by Mr. Qube. Listening to the albums, it is evident that Sammy Qube spent much time and effort in putting together the 'mixing puzzle'. The skills he employed in dropping effects, adjusting faders, making stereo enhancements and equalizing the tracks for the quality sound output could be noticed.

'Nus3'album by Worlasi and the 'Black Girls Glow' project are other unique projects that were mixed and mastered by Sammy Qube.

He has also worked with other Ghanaian musical talents including Gidochi, Cina Soul, Adomaa, Reynolds The Gentleman, Poetra Asantewaa.

Mr. Qube has a very impressive record of mixing and he's also known for maintaining good working relation. It is worth working with him.

Content created and supplied by: DonKweitsu (via Opera News )