Party cups are usually red because of this reason. 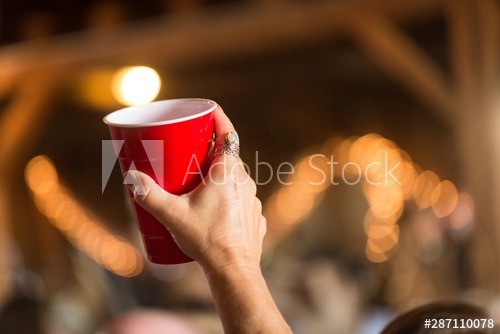 The first known appearance of the red cup was in 1970. The leader producer of this type of party cups was the Solo Company. The Solo company was created in 1936 by former Dixie Co-employee Leo Hulseman. It started with small paper cone like cups which were meant for water coolers in the 1940's. Between the period of 1950's and 60's the created the wax lived cup designs purposefully for fountain sodas; and the funnel shaped cups mainly for coffee. It was then in 1970 that the Solo company introduced the "red party cups" which was first marketed as a recreational drink container. 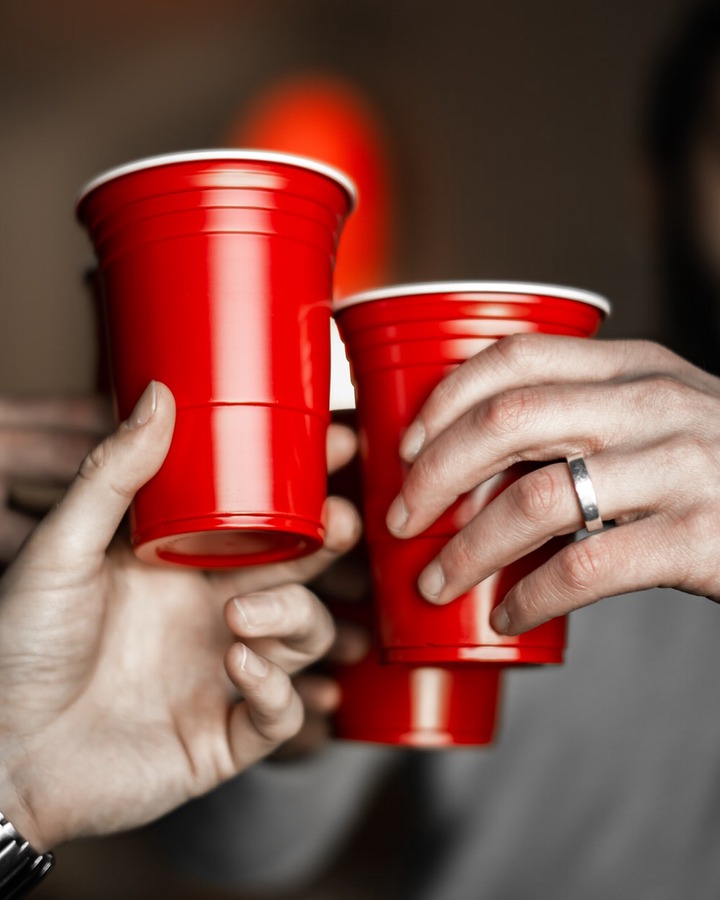 There are many theories as to why the cup is usually in the red color but the most profound of them is the fact that red is opaque and according to Kim Healy, the Vice President of consumer business for Solo, "for one thing it’s a neutral color that’s appealing to both men and women. It’s also just become a standard.” 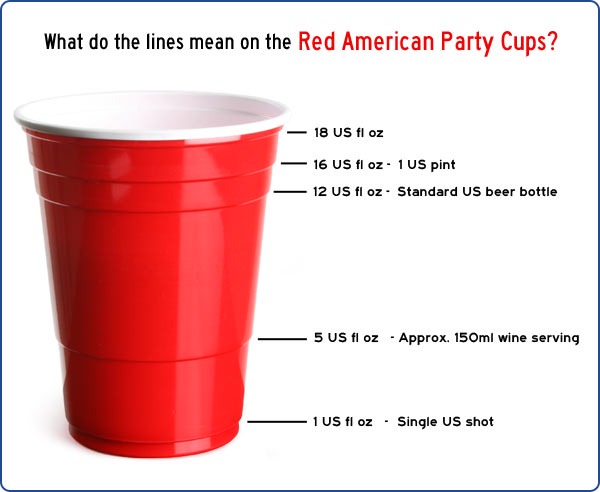 In 1999, the movie American Pie happened to be the first movie to portray the use of the red cup in a movie. It then gained more grounds and since then it's been seen in pubs, parties, social gatherings and a host of other fun places. So from henceforth you know why the color black or white were not chosen for the "red cup"...