By BigEmma (self media writer) | 1 month ago

Throughout the week, the issue of Shatta Wale, one of Ghana's finest dancehall artiste has been the talk of the town over some shooting incident. Ok well, the investigations came out that it was a prank to create and draw the attention of authorities to the fake prophecies some acclaimed men of God are using to get fame. 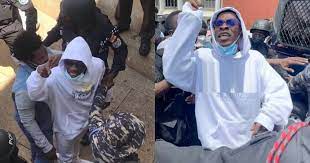 It came out that Shatta and his friends spread on the various social media platforms that, he (Shatta) has been shot and rushed to emergency care for treatment, and ever since the news broke out on Monday evening, various media houses have been talking about it, some justifying the action and some criticizing it.

Whether good or bad, Shatta and his friends appeared in court today to explain the incident but the court has given him and his a week in police custody before they will call for any further sitting on the matter.

The issue of fake prophecies has been something that has been bothering the nation for over a period of time now, when there is going to be a major occasion, such as an election, you hear everyone trying to put some sort of fear or fake assurances into people for them to know that they are powerful. 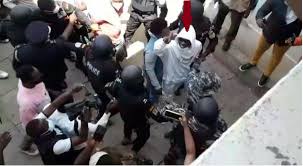 The actual thing being done by these so-called prophets is predict and win (bet). Most of them don't actually see anything, but they come out to predict the situation and if it comes to pass, people will say they are powerful and they will get followers to make them rich.

Shatta upon being told to remain in police custody for a week before any further proceedings said "send this to the rest of them that we have just started", "I wanna go jail for life". What does he mean by that, and who are the rest of them? Well, let's keep our fingers crossed and ears on the ground to see and hear the outcome of this issue. 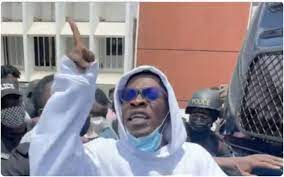 The fight has just begun over false prophets and fake prophecies, you can also promote this fight by using the #StopFalseProphecy with your experience or encounter with any false prophet. 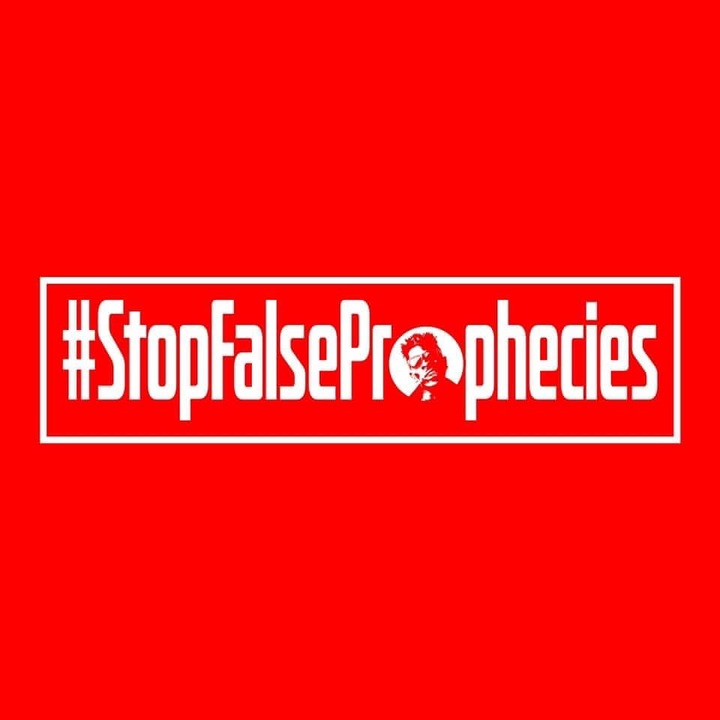 Content created and supplied by: BigEmma (via Opera News )