By Faithfulnewsgh (self media writer) | 4 months ago

There is no doubt Kumawood has introduced many actors and actresses into our entertainment world.

Dr Likee who was very popular during his acting days with the Kumawood movie industry, even though he was usually cast as a bodyguard or being part of a gang.

Aka Ebenezer who is popularly know as Dr Likee or Ras Nene gained immense popularity and won the hearts of many Ghanaians after he decided to shift his attention into short comedy skits.

Aka Ebenezer gather many followers and subscribers.

He has been working with other upcoming actors and actresses and they are usually cast in his comedy skits.

Due to the attention and the hype he has in our media space he has been cast in many television commercials and also work as a brand influencer for big companies.

One of the the upcoming actors he usually features in his comedy skits is identified as Kyekyeku.

Both of them are currently on vacation in France, and upon their arrival were met by the Ghana Ambassador in France and the Ghanaian community.

Aka Ebenezer and Kyekyeku display photos from their vacation in France. 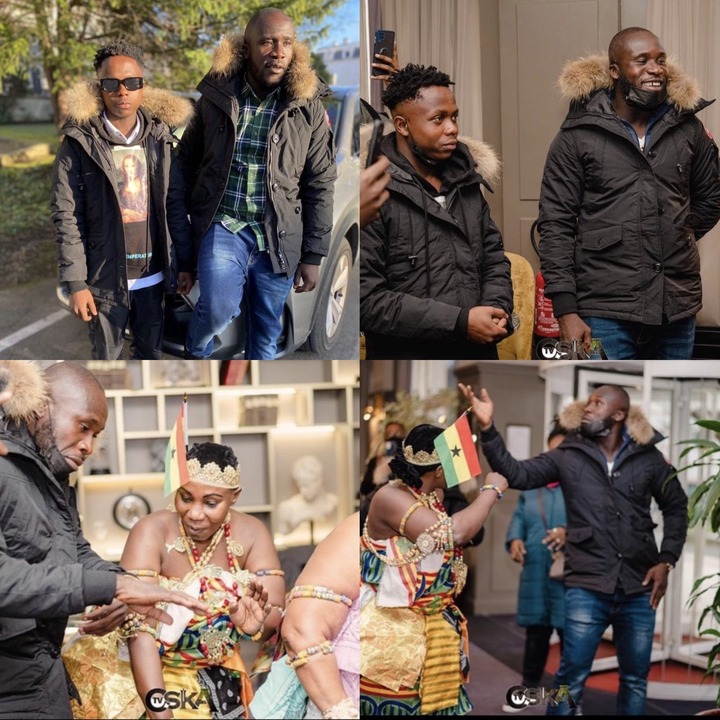 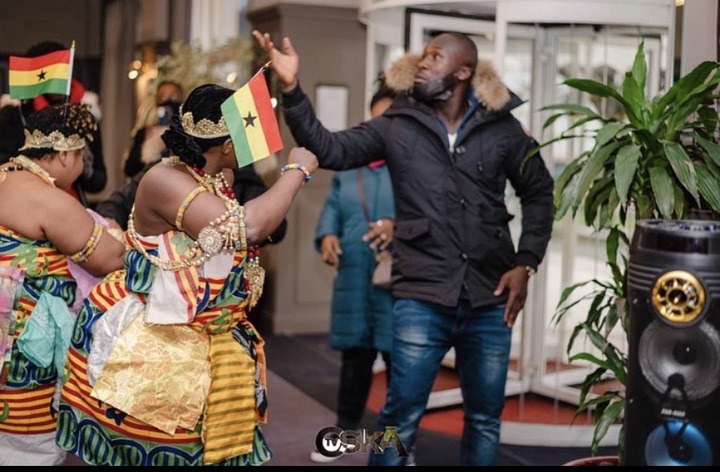 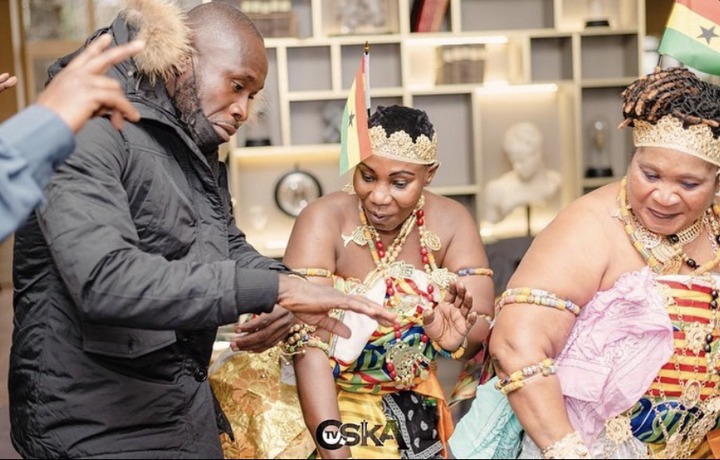 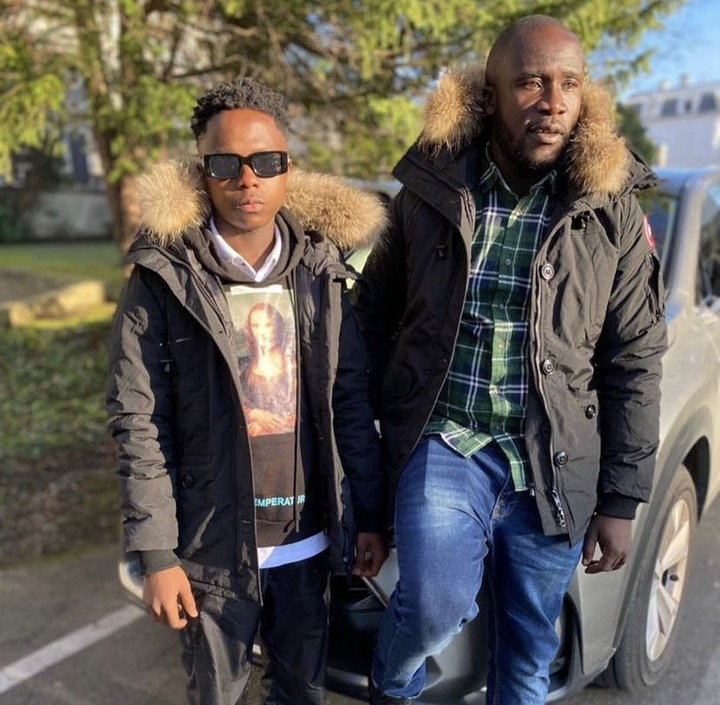