Bofowaa Brutally Shame Afia Schwarzenegger, See what she did

By Gyminy (self media writer) | 3 months ago 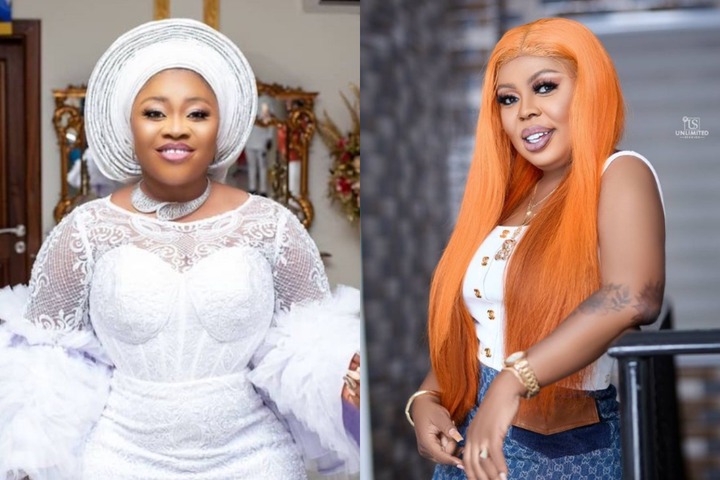 Bofowaa Brutally Shame Afia Schwarzenegger after she claim Bofowaa couldn't buy cake for her triplet when they were celebrating their one year birthday. See the crazy thing she did.

Unfortunately, one TikTok star descended on Afia Schwarzenegger claiming the birthday party she organized for her twins was not encouraging. According to the TikTok star, if Afia Schwarzenegger claim she has golds and diamonds in her house or if Rev Obofour and wife Bofowaa gave her gold and diamond, then why did she organized a party that is not encouraging.

Afia Schwarzenegger claim she is not like them who did not even cut a birthday cake for their triplet during their one year birthday.

Angry Bofowaa who wanted to prove to Afia Schwarzenegger that she can buy more and more cakes for her kids shared a video on her social media platform. In the video, the triplet of Bofowaa were spotted sitting on the floor whereas three big birthday cakes was placed Infront of them to eat.

From the voice that was in the video, Bofowaa was head asking if what was Infront of her triplet is " atwomom". 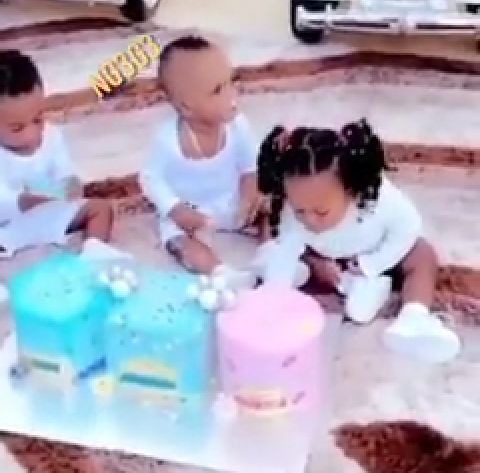 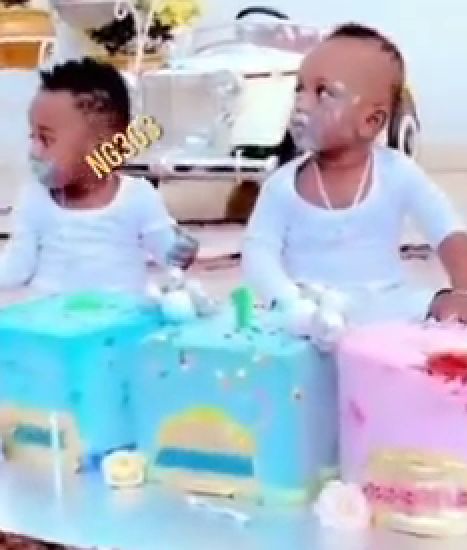