A few years ago there were rumors about Nollywood actor Mike Ezuruonie divorcing his wife for giving birth to an albino child. He reportedly left his wife in Canada for an abnormal birth for over a year, claiming that there was no albinism in his family so the child might not be his and he asked for a DNA test but the woman refused disbelief.

"Such a cute albino baby has never seen his father look like that because he has opted out of the marriage emotionally and in other ways...don't care about other people........" the source said.

This is what the actor had to say in an interview with PUNCH in April when asked about his family.

"I'm just doing my job and I don't want to talk about my family, please."

Their meeting took place in 2009. Nkechi lived in Canada, where she worked as a medical psychologist, but then returned to Nigeria, and it was not long before she met her famous husband. The magnificent wedding took place in November 2010. Mike and Nkechi's white wedding took place at the Folawiyo Bankole Methodist Church in Lagos. Nkechi currently lives in Ontario, Canada with her two children, a boy and a girl.

Their cute little son was born in Canada in October 2011 and named Reynold Nkembuhim Ezuruonie. Some fans jokingly dub Mike Ezuruonie's little son the "Independence Baby" because he was born on October 1, Nigeria's Independence Day.

Mike Ezuruonie has lots of photos with Reynolds on social media and he loves his young son very much.

In September 2016, Mike and Nkechi gave birth to their youngest daughter.

More facts you need to know

1. Ezuruonie's many film roles made him famous, but also portrayed him as a true playboy. However, he said such misunderstandings were far from the truth.

2. Apart from English, the actor is fluent in two Nigerian languages ​​- Igbo and Yoruba.

3. Her favorite fashion accessory is a watch.

4. Becoming an accountant was not his choice to study at university, but was forced by his institution.

5. He revealed that he never tried to be a musician like some Nollywood actors do.

6. He is one of the richest actors in Nigeria with a net worth of over $2 million. 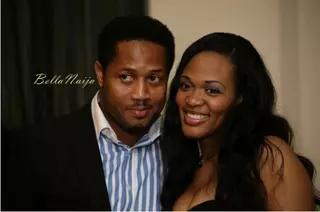 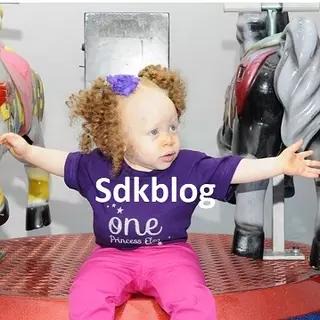 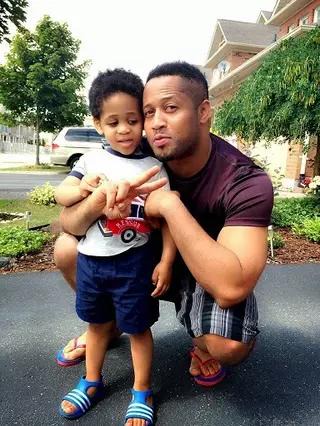 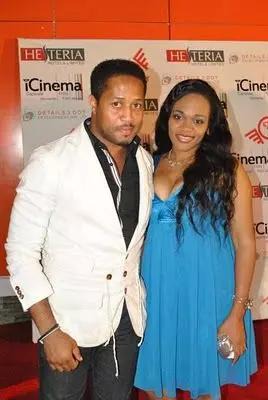 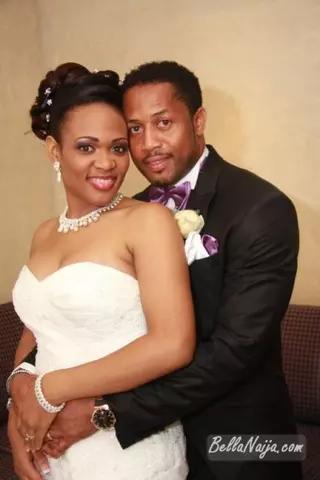