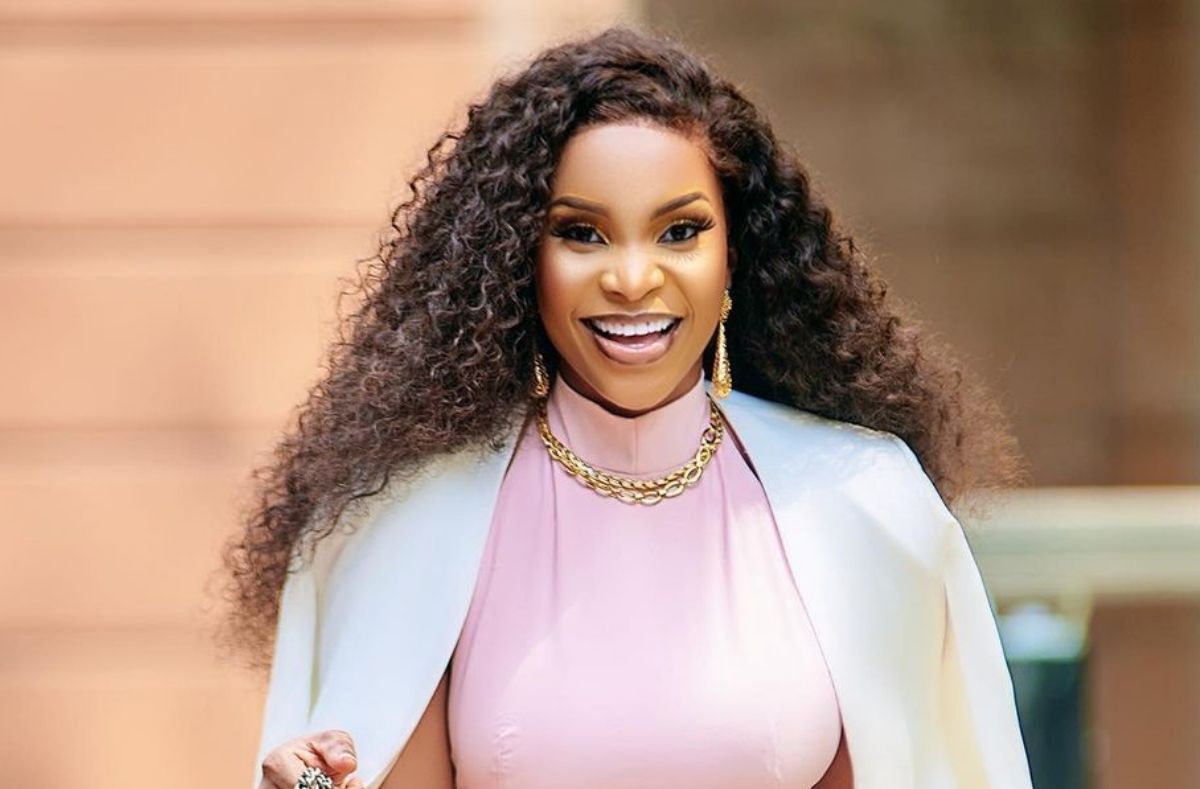 Today in this article, I will be sharing with you two times the popular Ghanaian actress Benedicta Gafah has been alleged of snatching other female celebrities men.

Benedicta Gafah as popularly known is a Ghanaian actress and a movie producer who has stirred in both Ghallywood and kumawood movies. She has featured in a lot of movies but she is popularly known for the role she played in " Azonto Ghost" .

Benedicta Gafah is one of the heavily endowed and most beautiful actresses in Ghana and so there is no doubt that she will be attracted to men but the actress has been alleged twice of snatching other colleagues men and so without wasting much time let us find out. 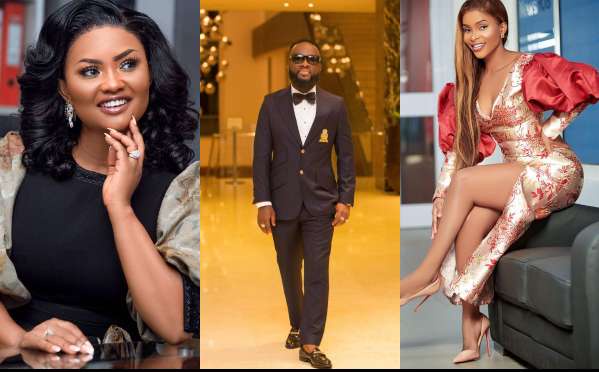 She was accused of having an affair with Maxwell and even got pregnant for him although he had tie the knot with Nana Ama Mcbrown. 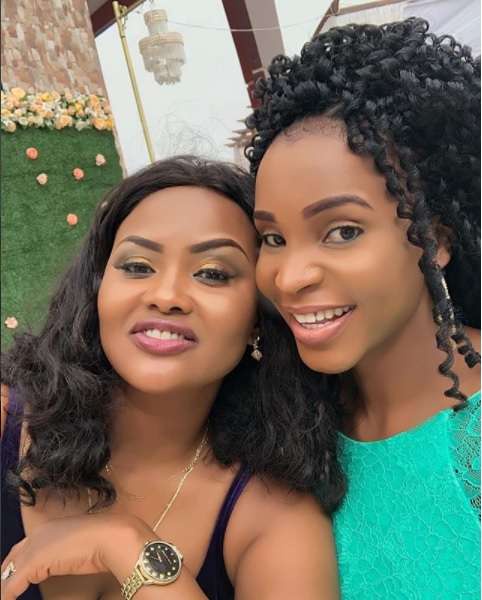 Speaking on the accusation, Benedicta Gafah revealed that she has never dated a Married man and she has no intention of doing that.

The wife of the man involved Nana Ama Mcbrown also spoke about the accusation of which she claim the report was fake and that no one can snatch her husband from her. 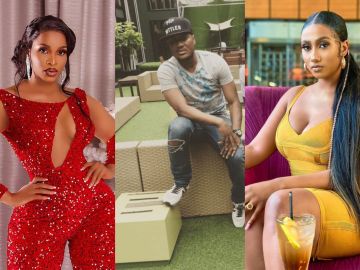 Benedicta Gafah as her name goes was alleged to have snatched Hajia4Real' s baby daddy Latif. Benedicta Gafah is said to be the one who has now won the heart of Latif.

According to one Instagram Blogger Aba the great, there was a house warming party which was held in the mansion of Hajia4Real' s Baby daddy Latif and the event had Hajia4Real and Benedicta Gafah present.

According to the blogger, the manner in which Benedicta Gafah was seen behaving around Latif raised the suspicion as she had full access to his phone of which she was playing around it.