Meet the most beautiful and talented singer and TV personality, Belcaris Marlenis Almanzar.

Cadi b is a rapper and TV personality

Cardi B is the brash and outlandish former stripper who used her following on social media to establish herself as a reality TV star and rapper. Cardi B was born in the Bronx to immigrant parents; her mother was from Trinidad and a father from the Dominican Republic. As a teen, she enrolled in the Renaissance High School for Musical Theater and Technology, where she began performing before being expelled for poor grades. She turned to dance in adult clubs and then launched an unfettered Instagram account that eventually earned tens of thousands of followers. Social media success let her leave exotic dancing behind, and in 2015 she landed a role on the New York edition of the VH1 "reality" series Love & Hip Hop. (The Muse admiringly called her "loud, strange, funny and self-aware" and said her voice sounded "like a chipmunk from the Bronx.") Declaring herself to be all about the "money," she was a fast hit and remained a star of the show for two seasons. Cardi B turned her TV success into a musical career, releasing the hit singles "Bodak Yellow" and "I Like It," both of which were featured on her 2018 debut album Invasion of Privacy. That year, Time magazine named her to its Time 100 list of influential people, with actor Taraji p.Henson calling her "the biggest thing in music." In 2018 she was also named Top Rap Female Artist at the Billboard Music Awards and Hustler of the Year at the BET Hip Hop Awards. And in February of 2019, she soon the Grammy for the best rap album. 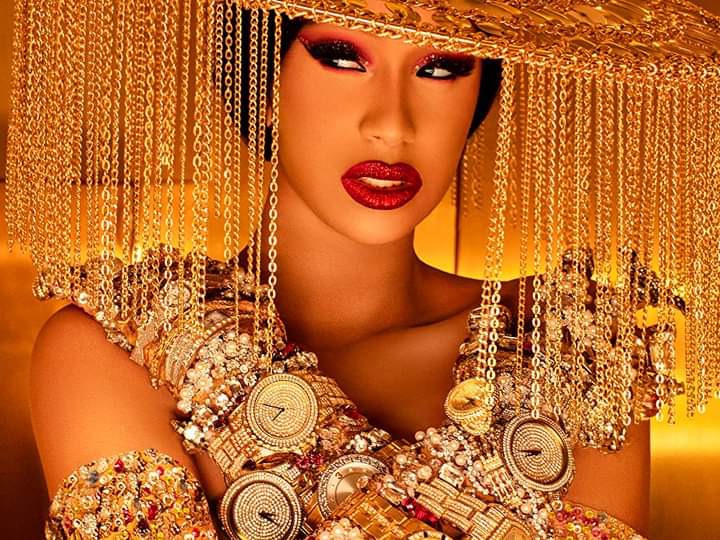 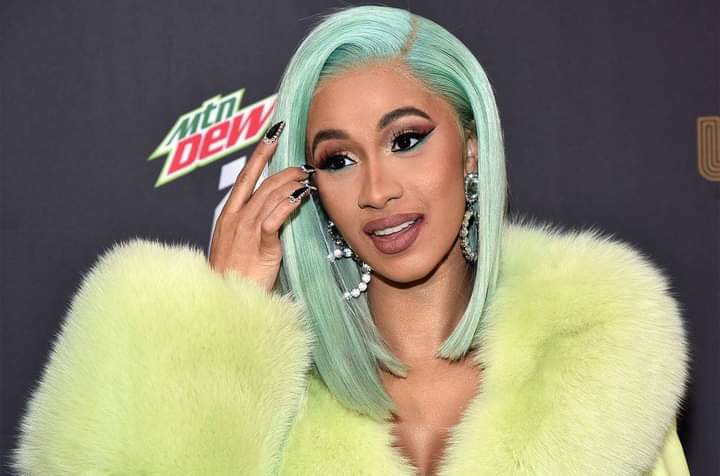